Breaking
How To Get Your Startup Business Off The...
How To Create A COVID Safe Construction Site
How to Make a Good First Impression at...
Global Consumer Sentiment Barely Inches Up As Coronavirus...
‘Destiny 2’ Has A Very Special Quest Going...
Is Now A Good Time To Start A...
City Transit: How To Balance Safety And Mobility...
How To Protect And Grow Your Brand On...
iOS 14: Here’s Why There’s An Orange Dot...
Refurbished Mobile Phones: All You Need To Know
Filling A Vacuum – The Entrepreneurs Stepping Out...
Nikola Founder Trevor Milton Reportedly Resigns After Short-Seller’s...
The Trial Penalty And The Case Against Preston...
10 Ways AI Is Revolutionizing Sales
Le Third Scheme
Nvidia’s Stocks May Plunge 12% Following Its Deal...
Stoke Tank Empty? Check Out Social Media Celebs...
Ask Larry: What Happens To The Money Withheld...
How Far Will Tech Decline?
Home Business This iPhone-Snubbing Alarm Clock Has A 3,100-Person Waiting List
BusinessEntrepreneurshipStart Ups

This iPhone-Snubbing Alarm Clock Has A 3,100-Person Waiting List 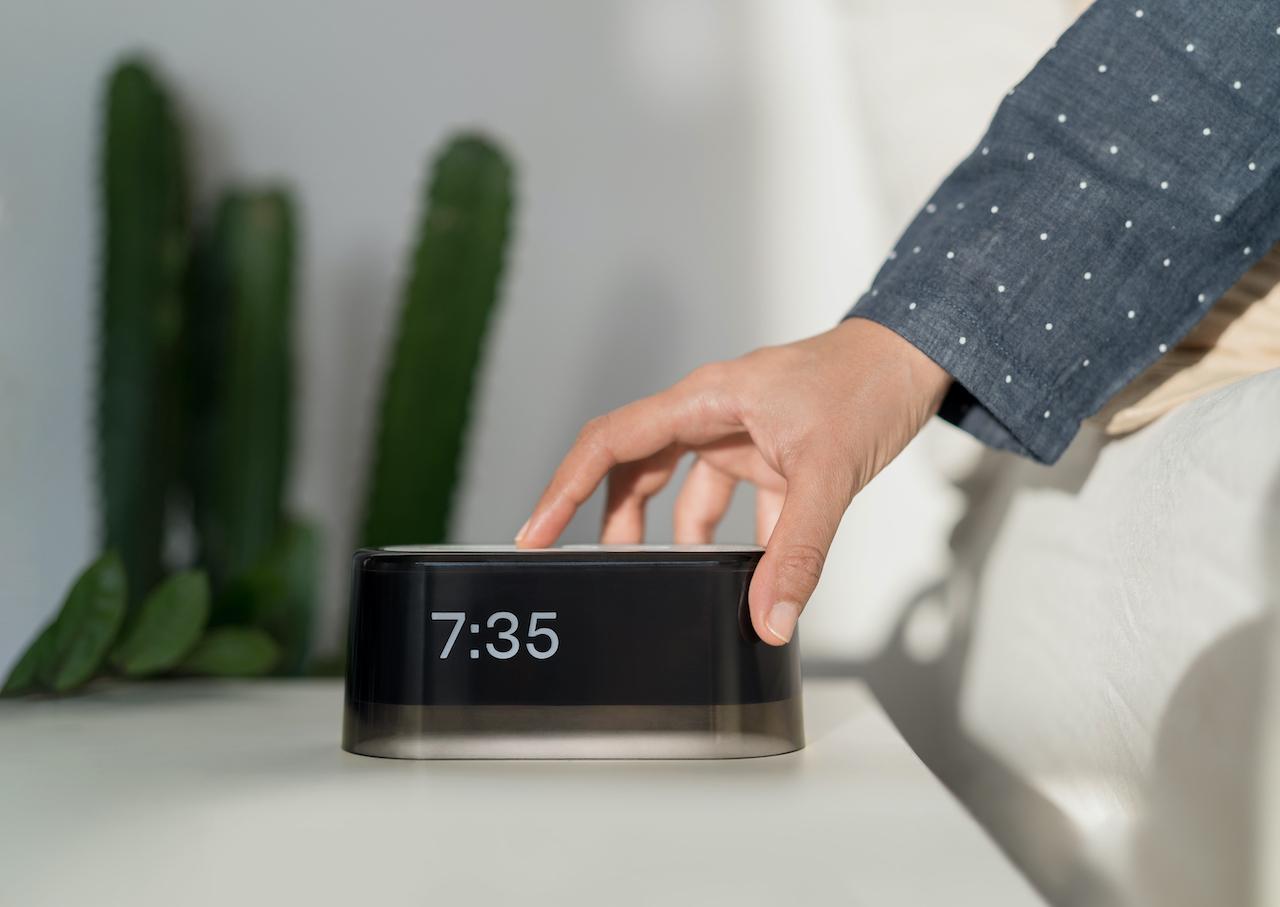 Most of us use our smartphones whenever we need an alarm clock, and that’s a problem as Matt Hassett sees it. “When you have a phone in the bedroom, you open the window to seeing that text from your boss or that tweet from the President and now you’re up all night.”

To stanch the digital tide, Hassett developed the Loftie, an alarm clock built to reduce stress, improve sleep and suppress those 2 a.m. doomscrolling urges. Designed by a former IDEO labs engineer (Hassett is an IDEO alum, too) with sophisticated curves and readouts, the Loftie comes with relaxing gongs and nature sounds, an easy-on-the-eyes display and nightlight, a two-phase alarm and content like breathwork exercises and soothing soundbaths.

More than 3,000 customers are on the waiting list to receive the Loftie next month. Most of those orders came out of an Indiegogo fundraising campaign that yielded a quarter million dollars in sales this past spring.

Hassett says he didn’t set out to make a clock or even a physical product. “We wanted to help people spend less time on their phones,” he tells me. “Americans spend between four to six hours on their phones every day and that’s probably an under-sample. More than 60 percent of us say we want to spend less time on phones. We wanted to help people rest easier without falling back on the smartphone as a default the way we do for everything else.”

Hassett’s background is in policy. He is a Harvard Kennedy School grad who worked in the realm of disaster-relief grants and lending before becoming an entrepreneur-in-residence at IDEO in 2017.

The Loftie is as much a social mission as it is a business venture. “Living in balance with technology is a challenge we’re all facing, and when we’re out of balance, it impacts on our health, our relationships and our sense of well-being,” Hassett says.

Also, alarm clocks generally suck. “They’re too bright, they’re unreliable and they send your cortisol levels soaring with loud sounds that make you anxious the second you wake up,” he says.

In the interest of making every bedroom a sanctuary, The Loftie projects a warm glow to keep you from fumbling with your iPhone flashlight in the middle of the night. There are a variety of white and brown noise modes to block out irritating sounds. A media player has meditations and soundbaths for immersive relaxation. The two-phase alarm first eases you awake and then “gets you out of bed.” There’s even a built-in light and audio signal that alerts you when bedtime is nigh.

Hassett sees The Loftie as the keystone product in a line aimed at living in harmony with technology. The company is developing a smartlamp that pairs with the clock as well as a kids’ version of the Loftie. Subscription content will eventually add more wellness applications via the Loftie app.

From a tech standpoint, “we’re not going back to how things were,” Hassett says, “but we can live with technology in ways that make us feel better. Life is stressful enough in 2020. Your alarm clock shouldn’t add to that stress.”

The Loftie clock sells for $129. Pre-orders before October 1 include free shipping and a lifetime subscription to premium wellness content.

Debunking 4 Of The World’s Most Deceptive Branding...

How To Keep Up With Changes In The...

Female Homeownership Is On The Rise, But There’s...

Why Our Approach To Innovation Is The Definition...

Four Tips For Entrepreneurs On Navigating The ‘New...