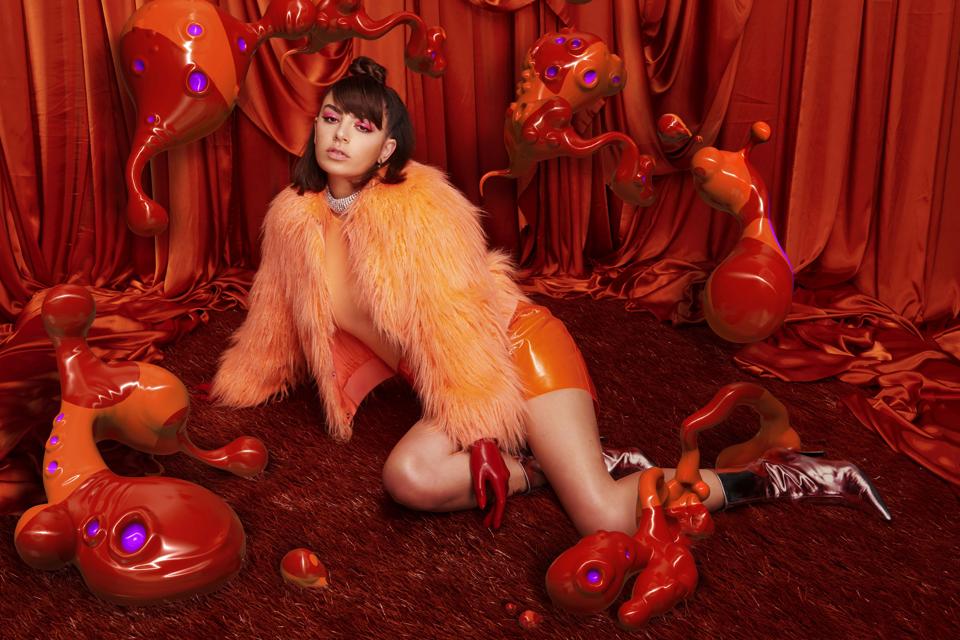 At the time of publication, chances are you are reading this from self-isolation to help mitigate the relentless rise of the COVID-19 virus. There is also a significant probability that any plans you had to travel, meet friends, attend concerts and nightclubs, and generally engage in social experiences have also been canceled. The creative sector has immense material value to the global economy. In the U.K. alone, the creative industries contributed £111.7 billion to the economy in 2018, the equivalent to £306 million every day of the year.

It is worth pausing to consider the immense impact of the various lockdowns on the many people employed by the cultural sector. It is safe to assume that Coldplay lead singer Chris Martin, whose net worth is reported to be between $90 and $120 million, has sufficient capital to ride out the cancellation of six months of touring. However, the same cannot be said for the crews who would be employed to make the tours happen.

More than 70% of workers in the creative industries are freelancers who will not receive sick pay, yet will have to cover rent, bills and other costs of living. The Association of Independent Music has launched a petition calling on the U.K. Government to introduce a temporary income protection fund for self-employed workers during the COVID-19 crisis, supporting the proposal from the Creative Industries Federation and IPSE for a £15bn fund to be established.

The Value Of Culture

Francesco Cetraro, the CEO and founder of the innovative music listings and travel website GigsGuide, shared his frustration with the short-sighted approach of many governments to the cultural economy. “When the economy fails, we bail out banks because-whether we like it or not-they play a fundamental role in our society and economies. It is time we realize that the same is true for culture. Supporting the live music and cultural sectors in these hard times is not just the ‘noble’ thing to do. It is, above all, a financially sound investment.” 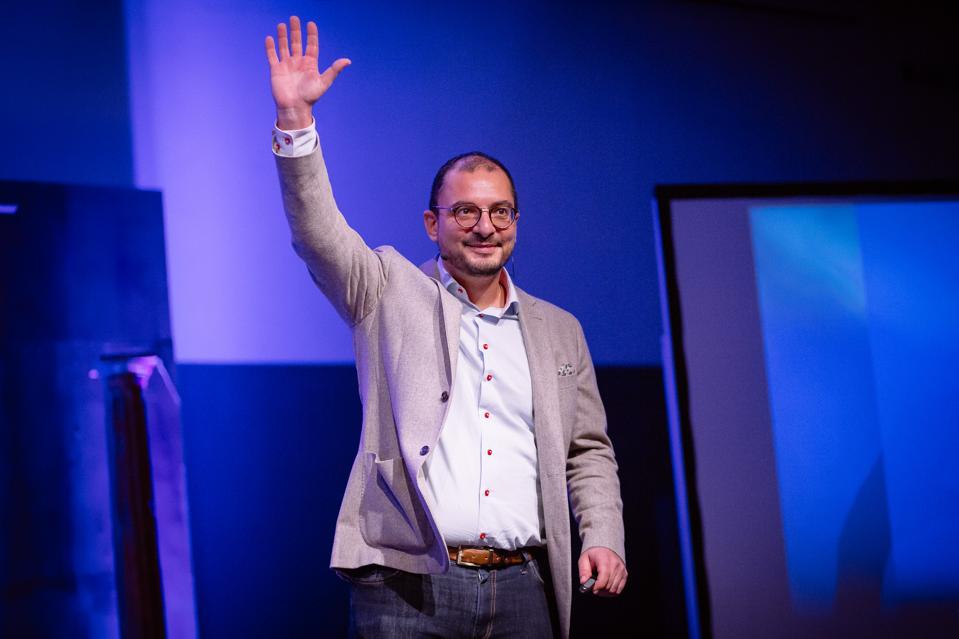 In the U.K., many cultural industry leaders have been vocal in their criticism of the tone-deaf approach of the current government to the creative industries. Some political commentators have also been mercilessly scathing of the government. Ian Dunt, editor of Politics.co.uk, described the U.K. Prime Minister Boris Johnson as a “chat show guest,” “after-dinner speaker” and “cynical tribalist” who appeared to be “bored” with the coronavirus crisis engulfing the country.

These are challenging times on so many levels, so it is inspiring to see the music industry responding to the COVID-19 outbreak with characteristic flair, empathy and creativity. Although most, if not all, large concerts will have been canceled, artists are offering their fans much in the way of experiences they can enjoy from home. Earlier this week, progressive pop powerhouse Charli XCX announced a series of daily online events, aimed at providing support to those currently self-isolating. She held an open conversation with Christine and the Queens about creativity and mental health, offered personal training tips with DJ and producer Diplo, and this evening will be hosting a “Girls Night In” with Rita Ora via her Instagram channel. Iconic rocker and occasional music technology entrepreneur Neil Young streamed a live set from the cozy interiors of his ranch in Colorado. Both Gigs.Guide and NPR are providing rolling directories of live virtual concerts to watch during the coronavirus shutdown.

In Spain, the YoMeQuedoEnCasa online festival was founded to encourage young people to stay at home and avoid spreading the virus. Manager Franchejo Blázquez from Must Productions told Billboard that 60,000 people had logged on within the first hour of the event. The artists, some of who had been forced to cancel physical concerts, performed for free. The second edition is this weekend. 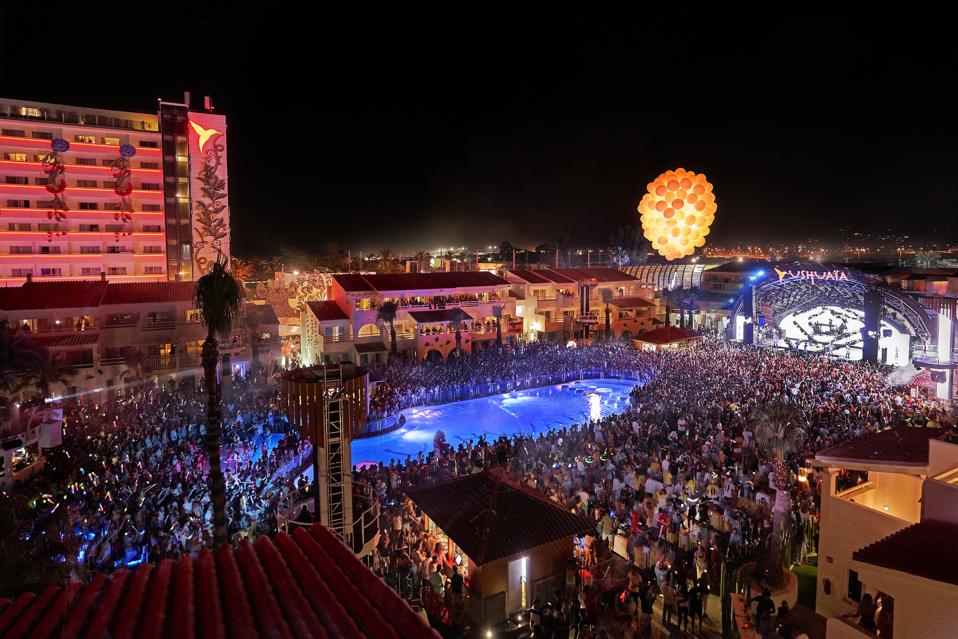 The world of dance music is particularly active in offering live or streamed-as-live sonic delights to loyal clubbers who are in self-isolation, far from the dancefloors. The Night League, the company behind two of the world’s best nightclubs, Hï Ibiza & Ushuaïa, are re-streaming highlight sets from their 2019 summer season on Facebook, featuring big names such as Andrea Oliva, Nic Fanciulli, CamelPhat, Solardo and Davide Squillace. The Night League are supporting the #stayathome movement and also helping to raise awareness and funds towards the World Health Organisation‘s COVID-19 Solidarity Response Fund, to support their vital work during this global crisis. 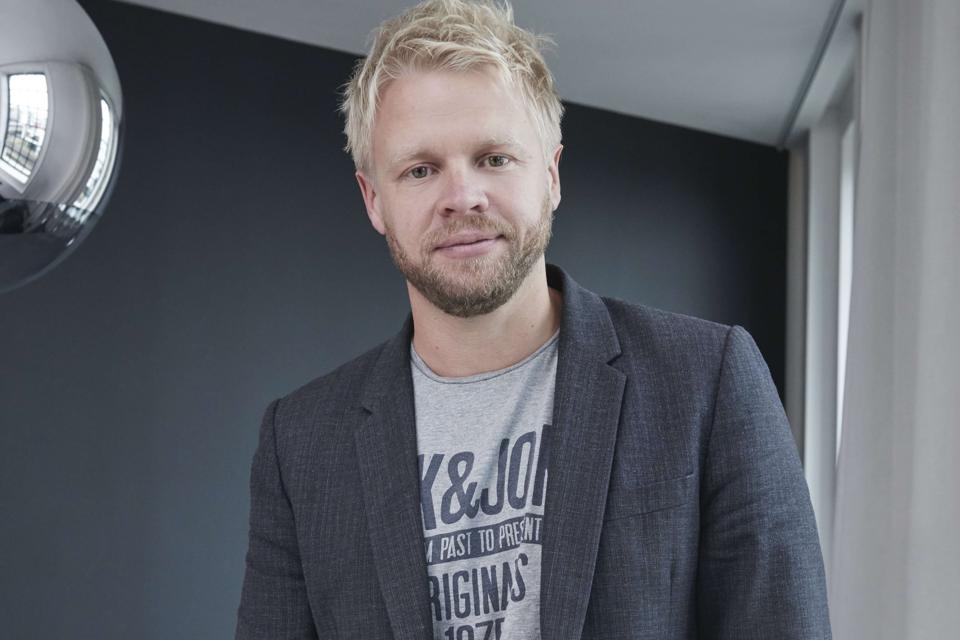 British dance music label Defected Records, who have released artists such as Bob Sinclar, Masters At Work, Purple Disco Machine and Peggy Gou, today launched a virtual festival for dance music lovers. James Kirkham, their chief business officer, explains the motivations behind the event. “We believe we have a role to play. We need to keep bringing the music. We need to keep bringing people together. The need for positivity has become even more important than ever. We have programmed 12 hours of house music to be streamed from the Ministry of Sound in London, with DJs Simon Dunmore, Monki, Sam Divine, Low Steppa, The Shapeshifters, Melvo Baptiste, The Vision, Joey Negro, Dan Shake and Darius Syrossian playing live sets and our incredible Glitterbox crew of dancers providing the dancefloor energy.” 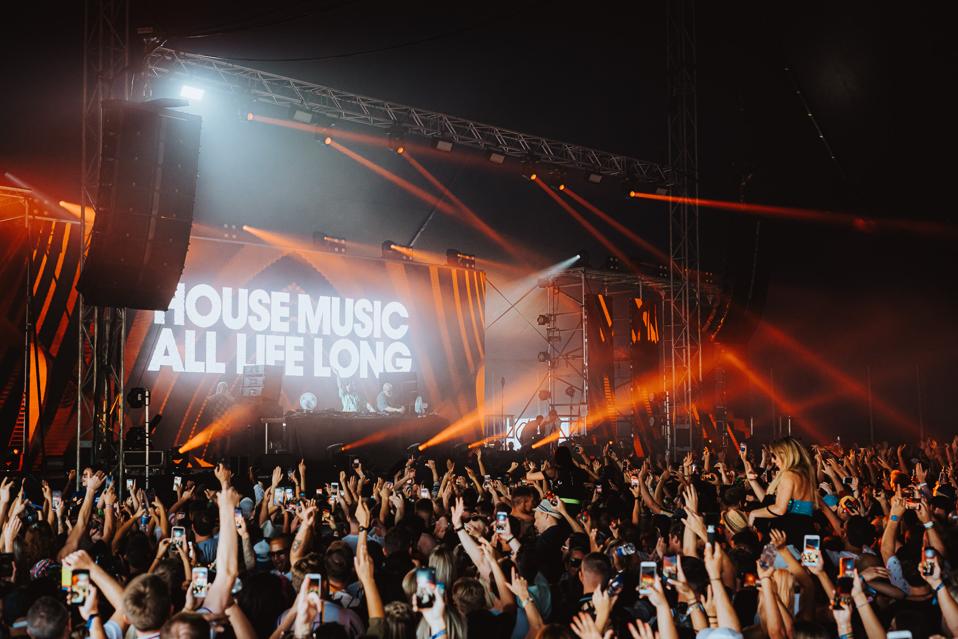 Pioneering DJ and producer Black Coffee launches Bandsintown‘s Live Twitch channel today with a special live performance from his studio in South Africa. Direct to fans platform Bandsintown is also announcing a new WATCH LIVE feature that allows the 530,000 registered artists on Bandsintown to promote their live-streamed shows on their favorite live streaming platforms at no cost to the 55 million registered fans on Bandsintown. Fabrice Sergent, managing partner of Bandsintown, commented, “Artists and fans are already missing the tribal experience that live shows create. We all must do whatever we can to keep that feeling alive as well as help artists in these difficult times.” WATCH LIVE will begin rolling out free on Bandsintown For Artists next week. 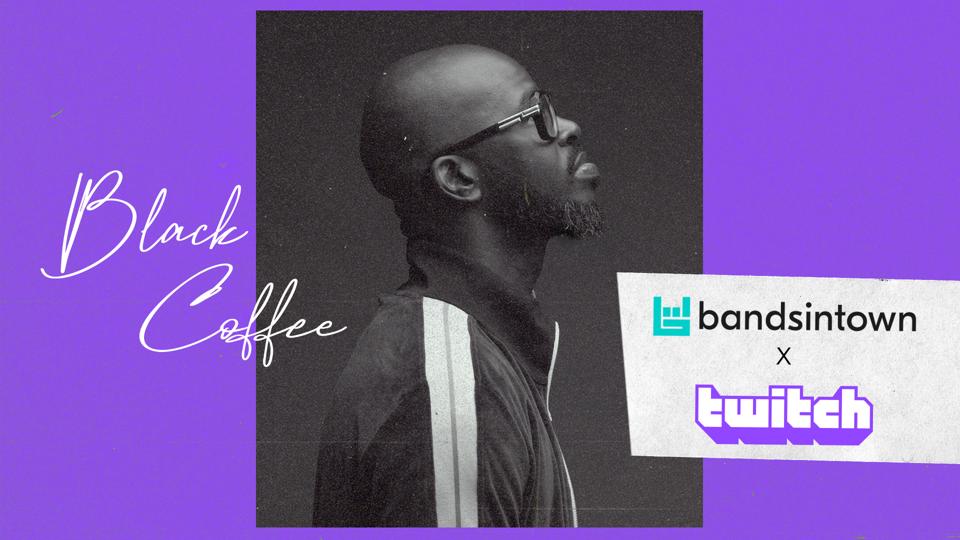 Musicians have always embraced new technology to help them connect with fans, but we are living through uniquely challenging times reflects Scott Cohen, chief innovation officer at Warner Music Group. “It’s super important that we as a company, and our artists, continue working, because as people are becoming isolated, music is a lifeline to them. This is not the time to go silent. This is the time for us to shine as an industry.” 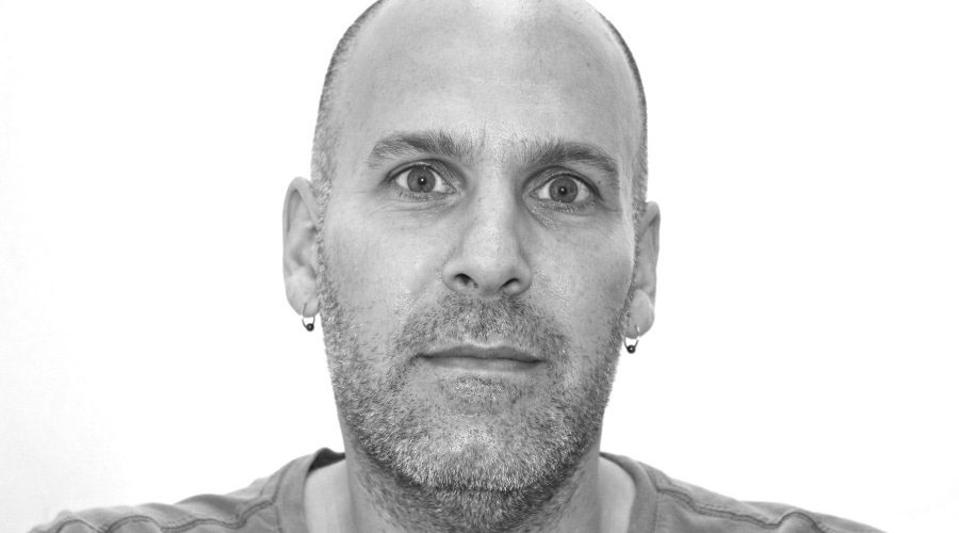 Cohen reveals that before the pandemic that some major acts had been considering virtual events out of concern for the environmental impact of large touring operations. However, the exponential growth of COVID-19 has accelerated the use of new ways of performing, and this could herald a “new normal” for the industry as it returns to business when the outbreak moves to a more manageable stage. “The great thing about performances is they can be imperfect. That’s what makes them special. You can imagine artists who schedule tours by geo-locating virtual shows city by city; and every show will be unique for that audience.”

Cohen remarks that music and technology will continue to evolve fast together. “A live stream isn’t the endgame. I think, very quickly on the back of this, you’ll start to see more really virtual concerts, not just online concerts, where the artists, as well as the audience, are using avatars to express themselves. So through motion capture suits or cameras converting both the audience and the artist into avatars, everyone can do more than they would do if they were in front of a live stream.” Cohen predicts that some live music experiences will evolve into a virtual reality environment, which will gradually augment rather than replace the traditional live music experience. “You have to go through the gears to get there. I think it’s too much to ask people to just jump into the future.”

As the music business is showing, sometimes empathy can be the mother of invention.

What To Do If You Lose Your Job During Coronavirus Pandemic

A Travel Booking Website That Helps Combat The Homeless Crisis

The CFOs Role In A Global Crisis

Will The Detroit Pistons Regret Missing Out On...