Breaking
Women Of Color Hill Staffers Talk New Economic...
Are You Ready For A Jaw-Dropping December? How...
FIFA 21 Next-Gen Details Revealed For PS5 And...
Being Right At Being Wrong
Click And Collect: How Retailers And Restaurants Can...
Biden’s Stock Market Is Off To A Faster...
How To Avoid Social Media Misinformation Ahead Of...
The True Cost Of Losing An RFP
When Cause And Effect Converged With Humanity
Exxon Mobil Breaks Above 200-Day Moving Average –...
This Small Business Is Looking To Make America’s...
This Woman Invented Something 160 Million Americans Will...
6 Questions To Practice Gratitude This Thanksgiving
Report: Facebook Tweaked News Feed After Election Day...
End The Month Strong With These Top Value...
From Maths Failure To Global Educator: How Knowledgehook...
Home Business This Mother Of Four Tapped Her Talent For Building Online Communities To Create A Nearly $3 Million Business
BusinessEntrepreneurshipStart Ups 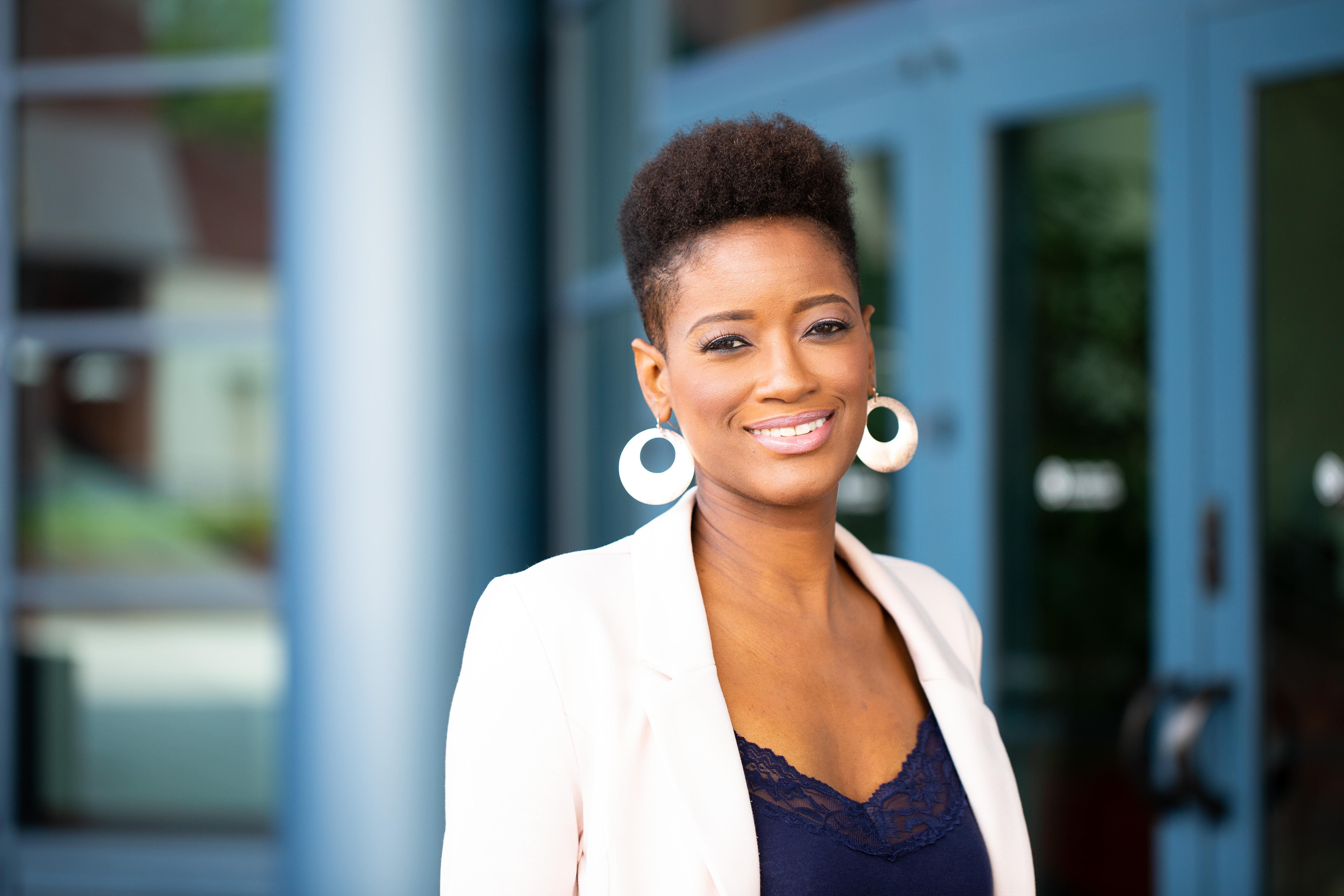 Nicole Brown is a busy woman. In between raising four children ages 6 to 19, she’s built an ecommerce business that brings in close to $3 million in annual revenue.

Brown, is the founder of Izzy & Liv, an online store based in Matawan, N.J., that sells clothing and housewares with inspirational and empowering themes designed by and for women of color. One of its best-selling items is Brown Sugar Box, a subscription box that includes themed T-shirts, accessories and decorative items for $39.95 a month.

Brown, who spent much of her career working in corporate marketing, didn’t expect to follow this career path. “I call myself an accidental entrepreneur,” she says. “I never set out thinking I was going to own my own business.”

But, without knowing it at the time, she planted the seeds for her business in 2003, when she started Mahogany Butterfly (MaBu), a free online community featuring content aimed at Black women. She ran the site as a hobby for five years, tapping into what she’d learned working at the women’s community iVillage during the dot-com boom. As her family grew to three children, however, she didn’t have time to keep running the community while working full-time and closed it.

Entrepreneurship started to beckon after she had her youngest child in 2013. When Brown experienced a health emergency during the pregnancy, her daughter, Olivia, was born four months prematurely at one pound, five ounces. The fragile infant had to spend her first four months in the neonatal intensive care unit at the hospital and went through multiple surgeries and therapies during her first year. Brown left her work-at-home job at a creative agency, where she was a digital marketing manager for brands selling consumer packaged goods, in order to take care of her baby.

Traveling back and forth 45 minutes each way to the hospital to see Olivia in between taking care of the rest of her family, Brown started looking for something to distract her from the ongoing stress. She looked back at the online community she’d started—but had discontinued.

“I regretted it,” she says. “I thought about what would have happened if I had treated it more like a business.”

Brown decided to channel all of the emotion she was feeling into building a new community. “There were not a lot of sites that spoke to Black women,” she says.

By 2014, she had started up Izzy & Liv—named for her daughters Isabel (Izzy) and Olivia “Liv” (now a healthy six-year-old)—attracting visitors with inspiring content focused on themes like feeling beautiful and loving the skin you’re in.

After doing outreach on Facebook, where she spent about $1,000 on paid advertisements, Brown created a Shopify store and began offering T-shirts she created through a print-on-demand company in 2015. One advantage of using such a company is that very little startup capital is necessary. The print-on-demand firm charges the customers for the products and takes a cut in each sale, passing on the rest to the entrepreneur. Customers started flocking, and that year the business hit $50,000 in sales.

Then Brown branched out into accessories like hats and home décor products such as pillows and shower curtains. As she added to her offerings and expanded her sourcing, annual revenue grew to $550,000 by 2016. Brown funded more growth by reinvesting her earnings in the business.

Her biggest win was launching Brown Sugar Box in February 2017. “Because I had spent the first couple of years building my audience, once I launched my box, I didn’t really have to promote it,” she says. “I sent an email out—a teaser. There were a lot of people interested. The next week I launched it.”

She knew she’d made the right call when 1,000 subscribers signed up in two weeks. “They were people who were already my customers,” she says. By the end of the first year, there were 10,000 subscribers.

That helped her business hit $1 million in revenue while she was still a solo entrepreneur. Today, it has grown to 8 employees and $2.7 million in annual revenue. She uses a fulfillment center to ship her wares.

One thing that made the Brown Sugar Box so popular was that it was more than a surprise in people’s mailboxes. It became a way to make friends. Members of Brown’s 15,000-member Facebook group started reaching out to other members in their cities to get together to “unbox” their monthly deliveries when they arrived. Fans of the boxes started calling themselves “Brown Sugar Babes.”

“It was something completely organic,” says Brown. “It was not something I can say was my strategy. It came naturally from my wanting to serve my audience and make sure I am adding value to their lives and delighting them.”

As the company has grown, Brown learned to manage a team, which now includes an assistant buyer to help her with sourcing and a brand manager. They have a morning standup call on Zoom. She works with a business coach she met in a mastermind group in 2018 to develop her leadership skills.  “The business coach has her own business and works with other entrepreneurs,” says Brown. “She understands the challenges unique to entrepreneurs and women entrepreneurs. That’s very helpful.”

With her children in online school when we spoke—including one son who was attending Yale University from home on his laptop—Brown’s life is just as full as ever. But today, she never has to think about what might have happened if she’d continued her efforts at building a community online. She’s following that passion every day.