Breaking
U.S. House Passes Bill To Create First Crypto...
Top 3 Lessons For Financial Independence
The Ultimate Guide to Saving Money
Lights, Camera, Action—Is There A Post-Covid Future For...
7 Ways to Reduce Human Errors in Your...
How ‘Couples Therapy’ Used Technology To Cope With...
Can You Settle Your Student Loans Or Negotiate...
7 Best Practice PR Tips For Your Next...
How to Use Amazon Attribution For Ad Campaigns
What are the Makings of a High-Quality Link?
How To Quickly Start And Scale Your Business
Terra Virtua: What NFTs Can Teach Us About...
5 Easy Steps To Prepare Content For E-A-T...
Physical Inactivity Linked To More Severe Covid-19 Infection...
The 2021 Estimated Tax Dilemma: What Tax-Return Pros...
Want To Digitally Transform Your Business? Start With...
Home Technology This New Privacy-First Search Engine Keeps Your Searches Private
Technology 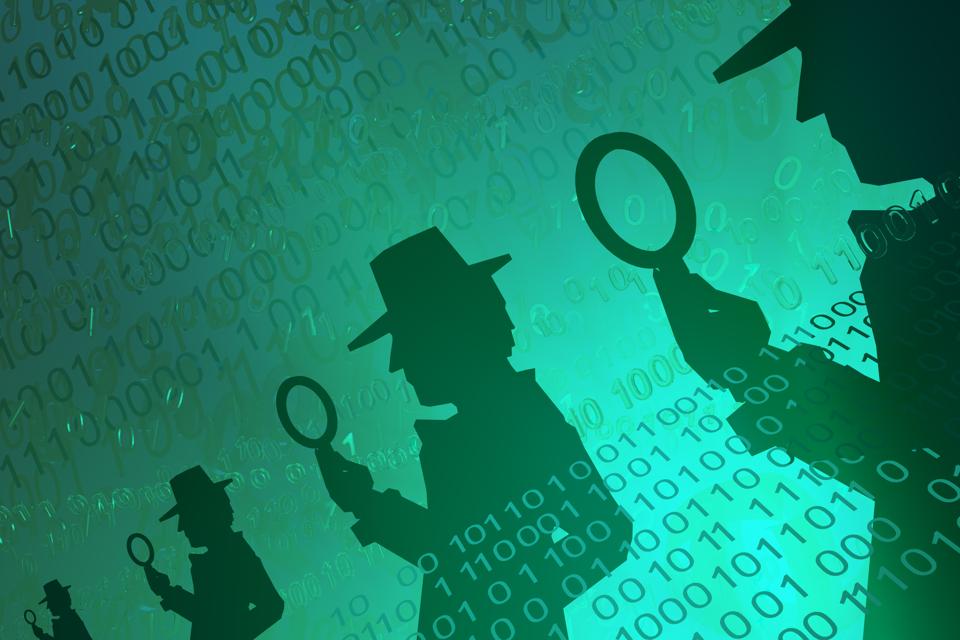 Privado is a new private search engine from CodeFuel, which allows consumers to protect their right to online privacy. Search results are powered by Bing and driven by the consumer’s search query and not by their demographics or personal data

“Online privacy per se is not a new issue. But what we have seen until recently, is that a relatively narrow segment of users care enough to take action, mainly tech-savvy users, who understand how companies feed off their data,” said Tal Jacobson, General Manager of CodeFuel. “With the growing number of data breaches we hear about every other day, privacy concerns have finally made it to center stage.”

Jacobson says he strongly believes we have come very close to the privacy tipping point when people realize that this is just too much.

“Think for a moment about the millions of parents out there, who have just heard about the accusations against TikTok secretly gathering user data and sending it to China,” added Jacobson. “Think about the Millions of users across social and search and how their data is used and abused to make more money, without their permission.”

Jacobson adds that users are waking up, and search privacy is making its way to the mainstream. “Privado enables users to realize the benefits of internet search without anxiety about their most intimate behaviors being observed and tracked.”

As consumer awareness increases around data and privacy, their actions have shifted as well. According to a data privacy and security report from RSA, 78 percent of consumers polled said they take action to limit the amount of personal information they share online.

“The Good, The Bad And The Ugly” Of The SECURE ACT