Who’s not spending money as wisely as they could on cutting edge information technology? Farming. Manufacturing. Real estate. Health care. That’s who Jim Kim is interested in. Kim is a founding member and general partner of San Francisco-based Builders VC. 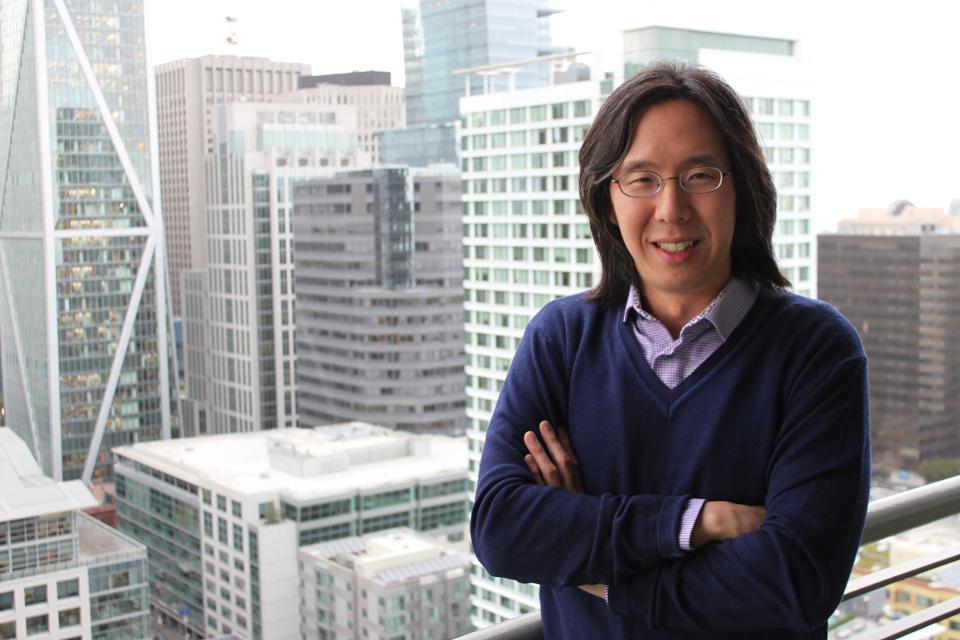 “That means the gap between what’s technically possible and what’s currently implemented is large,” Kim said.

It’s an unconventional approach to high tech investing, but it seems to be working for Kim and his partners. The 15-person firm is investing out of a $175 million fund, typically writing checks for $5 million to $10 million.

“We want to be the first institutional money, the first true venture firm that writes a check,” Kim said. “There’s a lot of seed investing going on. It’s important but a hard way to make money. It’s a bit of a spray and pray strategy. Invest in everything under the sun and hope one makes it.”

By contrast, Builders VC focuses on the four industries mentioned above, bringing on team members who are experts and “know the space cold,” said Kim.

At 41 years old, Kim has 12 years experience in venture capital, including starting the GE Ventures group in Stamford, Connecticut. The experience at GE did not ending up being a good one.

“They acquired the wrong companies and there wasn’t rhyme or reason,” Kim said. “It was heartbreaking, an old world powerful company disintegrating. That’s really the first exposure I had that innovation is dead at big companies, and it’s going to be smaller companies moving the ball forward as far as fixing industry.”

Take for example a company Kim invested in in 2018 called Performance Livestock Analytics. The company was started by two guys who grew up on a feedlot, Kim said. Before the software they developed, the business was being run with pen and paper, and maybe an Excel spreadsheet. They decided to do the per-cow analysis of whether they were making money or not, taking every factor into account. 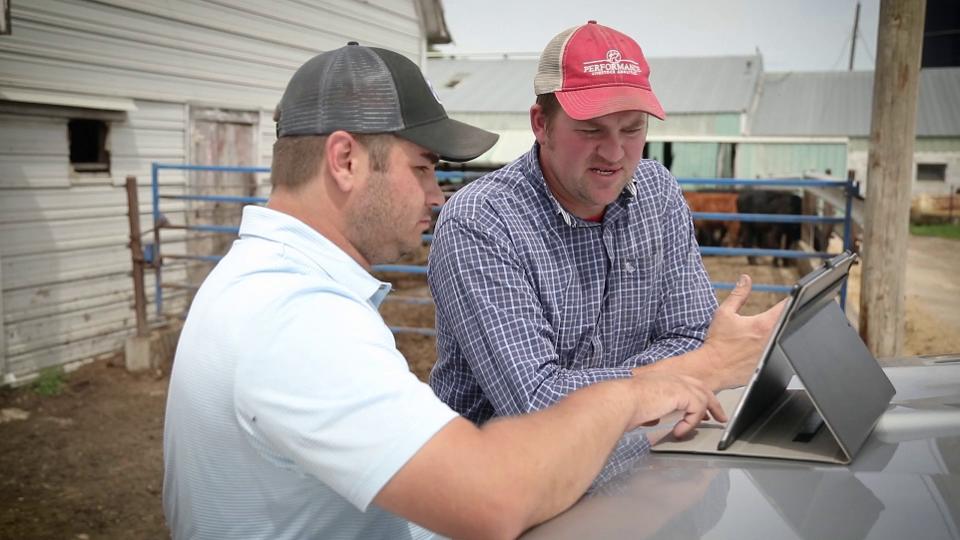 Performance Livestock Analytics, one of the companies Builders VC invested in, brings sophisticated … [+] analysis to the feedlot business.

“People are using that software five hours a day, seven days a week,” Kim said. “These guys would not be able to run their feedlots without this software. They wouldn’t know the economics, what they’re paying for feed, how much each animal is eating. All the decisions being made by feedlots on a daily basis are run through the program, with visibility they never had before.”

Today, Kim said, 13 percent of the beef cows in America are being managed with Performance Livestock Analytics software, amounting to some 1.5 million head of cattle.

Another example of Builder VC’s approach to investing is a company called Sewer.ai, which is automating a process that is critical to the nation’s crumbling infrastructure.

“The sewer infrastructure in the United States is going to hell in a hand basket,” Kim said. “Pipes are at the end of their life, 40 or 50 years old. There’s a multi-billion dollar business around inspection, figuring out which pipes are corroded. It’s a manual process, a guy going in physically or sending in a camera, taking pictures and looking at them frame by frame.” 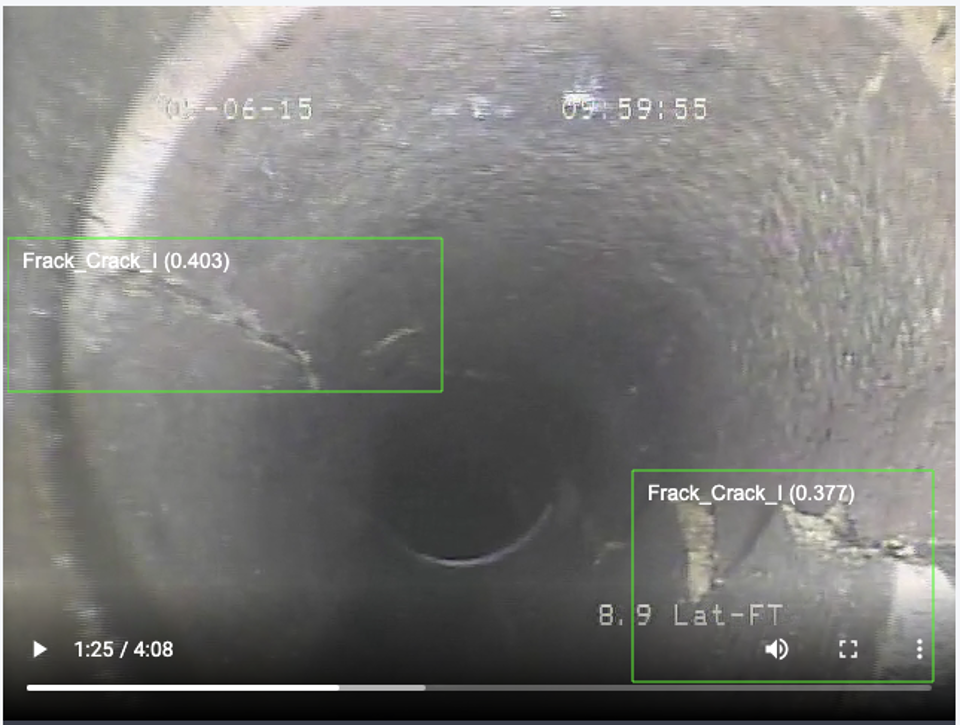 Sewer.ai is automating the inspection process, sending down a camera to take images that are analyzed automatically by a computer, which then spits out a report, “instead of having a person looking at images all day,” said Kim.

“Nobody wants to be involved in automated analysis looking for cracks and faults in pipes that need replacement,” he said. “We’re the only venture capital firm investing in them.”

Which is fine with Kim and his partners. He has seen plenty of high-flying companies over his dozen years in investing, companies that attract a lot of attention and money, but in the end may not be what they’re cracked up to be.

“I always come down to, is the company I’m backing solving a real customer pain point?” Kim asked.

Following that philosophy, Ames, Iowa, has become a “second home” for Kim and his partners, after San Francisco.

“San Francisco is a wonderful place to be to get an eye toward the future of tech, but it’s a bubble,” Kim said. “If you’re spending time in Ames, Iowa, the problems that Middle America is facing are far different than what happens here. It has created resentment in some places toward tech. We view it as our role to bridge that gap.”

Winners And Losers At The 2020 NHL Trade Deadline

How To Love Your LGBT Team Members

When It Comes To Loans, Washington Is Shortchanging...

This Week In Credit Card News: Fraud Up...

What To Expect From Your New ABM Program

Get Extraordinary Results Through The Art Of Block...

How To Support The People Who Support Your...