Breaking
Meet Onesimus, The Enslaved Man Who Saved Boston...
How to Build a Sales Forecast Model
The Unexpected Ways COVID-19 Has Forever Changed What...
Google Posts: Conversion Factor — Not Ranking Factor
How To Bring Your Branding To Life
Coinbase Cofounders And Investors Poised To Rake In...
How To Stay Top-of-Mind For Your Audience With...
Employers: Eight Red Flags You May Not Notice...
The benefits of videoing in the automotive industry
Ted Lasso, Other Apple TV+ Shows Arriving Soon...
How To Incorporate Click And Collect Into Your...
What Are Working Capital Loans and When Should...
The 10 Biggest Trends in Entrepreneurship to Look...
Clubhouse Has Grown 10X In Two Months. Here’s...
Here’s Why Tyson Foods Stock Looks Undervalued At...
How To Maintain Client Relationships During Long Projects
Home Business This Week In Credit Card News: A ‘Smart’ Credit Card Is Coming; The Frugal February Challenge
BusinessEntrepreneurshipStart Ups

This Week In Credit Card News: A ‘Smart’ Credit Card Is Coming; The Frugal February Challenge 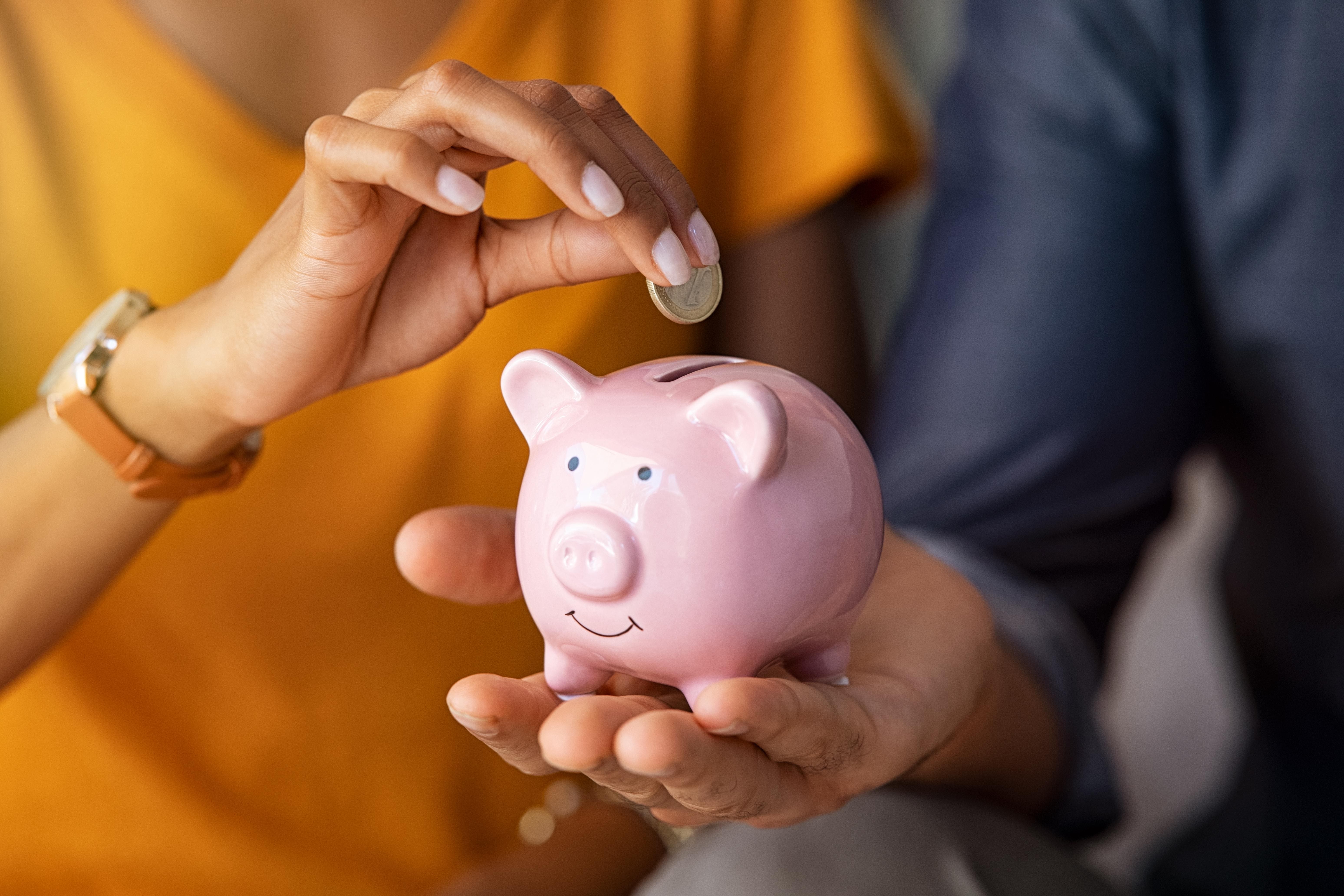 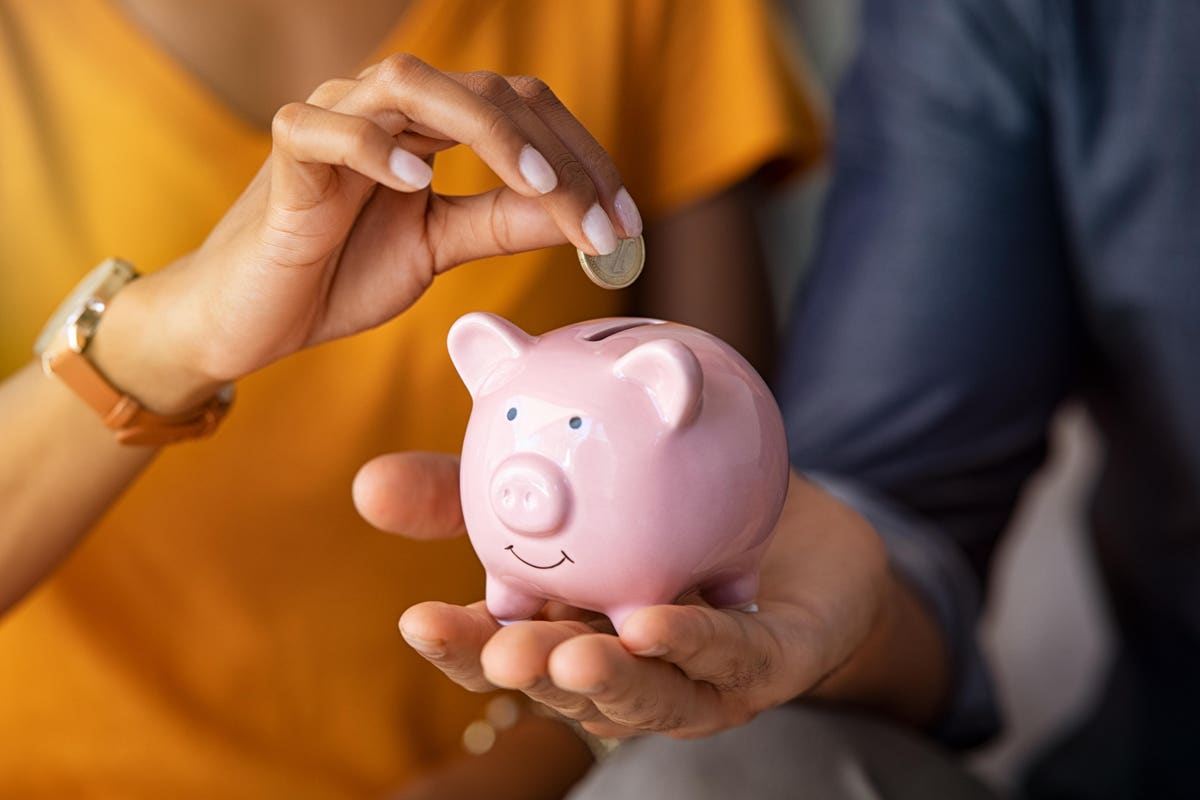 X1, the startup behind a “smart” credit card, has raised $12 million in funding. The stainless steel X1 Card uses current and future income instead of credit scores to set smart credit limits. This can lead to limits of up to five times higher than traditional credit cards. The startup’s proprietary technology also lets cardholders cancel subscription payments in one click, end free trials automatically with auto-expiring virtual credit cards, get instant notifications on refunds, attach receipts to purchases, and create virtual cards for one-time use. [FinExtra]

How to Do a Frugal February Challenge

If you’re interested in saving money and killing off debt, you may want to try a “Frugal February” challenge. This month-long challenge has gained notoriety on personal finance blogs and social media. The idea is that it’s a short month, and everybody’s burned out and broke from holiday shopping, so why not use February as a period to do something difficult but important – get your finances back on track? If you’re thinking of trying a Frugal February challenge, here are some ideas. [US News and World Report]

Seven in 10 credit card users say that credit card rewards are very important to them, and 73% of Americans prefer cash back over other types of rewards. According to a Gigapoints report, 60% of credit cardholders say earning credit card points and rewards makes them want to use their cards more often, and this is particularly true for Millennials, at 67% and Gen Xers, at 66%. But cardholders have difficulty sifting through the endless and complex rewards offerings and point structures. [WWD.com]

Goldman Sachs will take over General Motors’ credit card business. The firm will be the issuing bank for the GM’s credit card programs, with the start of the program targeted for September. Mastercard will remain the network for the cards. GM launched its first consumer card in 1992. Since then, customers have redeemed earnings toward the purchase of new Chevrolet, Buick, GMC and Cadillac vehicles. [The Street]

Chase unveiled a few updates to its Amazon Prime Rewards Visa Signature Card. New cardholders can receive a $100 statement credit after spending $100 at Whole Foods Market through March 3, 2021. You must have an eligible Amazon Prime membership and make at least $100 in Whole Foods purchases on your Amazon Prime Rewards Visa Signature within two months of account opening. The card’s standard welcome offer—a $70 Amazon gift card gifted upon approval for the card—still stands; new applicants have the choice between receiving the original offer and the Whole Foods Market credit. [Bankrate]

President Joe Biden will appoint Dave Uejio to run the Consumer Financial Protection Bureau on an acting basis after its director, Kathy Kraninger, resigned at the new administration’s request. Uejio will run the watchdog agency pending Senate confirmation of Federal Trade Commission member Rohit Chopra as its permanent director. Uejio is a nine-year CFPB veteran and was most recently its chief strategy officer. [Reuters]

It’s Time for Retailers to Offer the Best Gift of All In-Store: Digital Gift Cards

Gift cards have long been a consumer favorite when it comes to gifting, and this holiday season was no exception. A recent Blackhawk survey revealed that 52% of consumers reported being more likely to buy more gift cards this holiday season than in previous years. eGift sales are up an impressive 44% year-over-year. It is estimated that digital gift cards made up 20% of all gift card sales during the 2019 holiday season—and expectations are that 2020’s results will be even higher. Social media channels continue to greatly influence how products, including gift cards, are sold. In fact, 21% of users surveyed have purchased a product directly from such social media channels. [Payments Journal]

Capital One has been fined $390 million for engaging in what the U.S. government called willful and negligent violations of the Bank Secrecy Act, an anti-money laundering law. The Treasury Department’s Financial Crimes Enforcement Network said Capital One admitted to willfully failing to implement and maintain an effective program to guard against money laundering as required by law. [Reuters]

The Most Notorious Marketplace for Stolen Credit Cards Is Shutting Down

Started in 2014, Joker’s Stash quickly became the premiere online marketplace for criminals trading in stolen credit cards. Now, after an extremely profitable six years, its founder has announced that the site is shutting down forever. It’s not the result of law enforcement action either. A Joker’s Stash representative reported that it was time to “go on a well-deserved retirement.” Threat intelligence experts at Gemini Advisory estimate that the site generated revenues of about $1 billion over its six-year run. [Forbes]

TravelCenters of America TA announced the launch of the PumpSmart feature in the TruckSmart mobile app. TA says that PumpSmart will allow drivers to activate fuel pumps and pay for fuel from inside their cabs while fueling at TA, TA Express, and Petro Stopping Center locations. [CDL Life]

One Black-owned banking endeavor, poised to launch later this year, is positioning itself as a fully 100% digital Black-owned bank, and has attracted Black celebrity star power in an effort to attract those seeking to support Black-owned businesses and keep dollars in communities of color. Greenwood has the backing of several notable Black politicians, business people and entertainers including former Atlanta Mayor and Congressman Andrew Young, rapper and activist, Michael Render, aka “Killer Mike,” and media executive Ryan Glover. [ABC News]