Breaking
Sunday’s Google Doodle Is Actually About Google
Office Of The Comptroller Of The Currency Chief...
Source Code For Multiple Windows Operating Systems Publicly...
Why Forgettable Pfizer Really Is A Great Value...
Hot For The Holidays? Amazon Home Drone, Kid...
Best Small Business Loans
The FAAMG Stocks Drive The Markets
Mall Of America Extends A Hand Of Unity...
Surprise Samsung Galaxy S20 FE Beats Google Pixel...
After Apple And Tesla, Berkshire And Amazon Should...
Is It Wrong To Be Rich In Poor...
‘C&C’ Is 25: How ‘Command & Conquer’ Revolutionized...
Archeologists Vs. Spirit Mediums Exhuming Human Remains In...
Blow To Bitcoin As Portnoy Warns Cryptocurrencies Are...
What an Effective Business Cloud Must Include
5 Ways to Make Running a Business Easier
Home Entrepreneurship This Week In Credit Card News: Changes In Merchant Swipe Fees; How Divorce Hurts Your Credit Score
Entrepreneurship

Visa is planning the biggest changes in a decade to the rates U.S. merchants pay to accept its cards, hoping to persuade more people to abandon checks and adjusting its fees for new businesses such as ride-hailing services. The company’s interchange rates—fees charged every time a consumer uses a debit or credit card—will go up or down depending on the merchant and the way a consumer pays for their purchases. Higher rates are looming for transactions on e-commerce sites, while retailers in certain services categories will see fees decline. [Bloomberg] 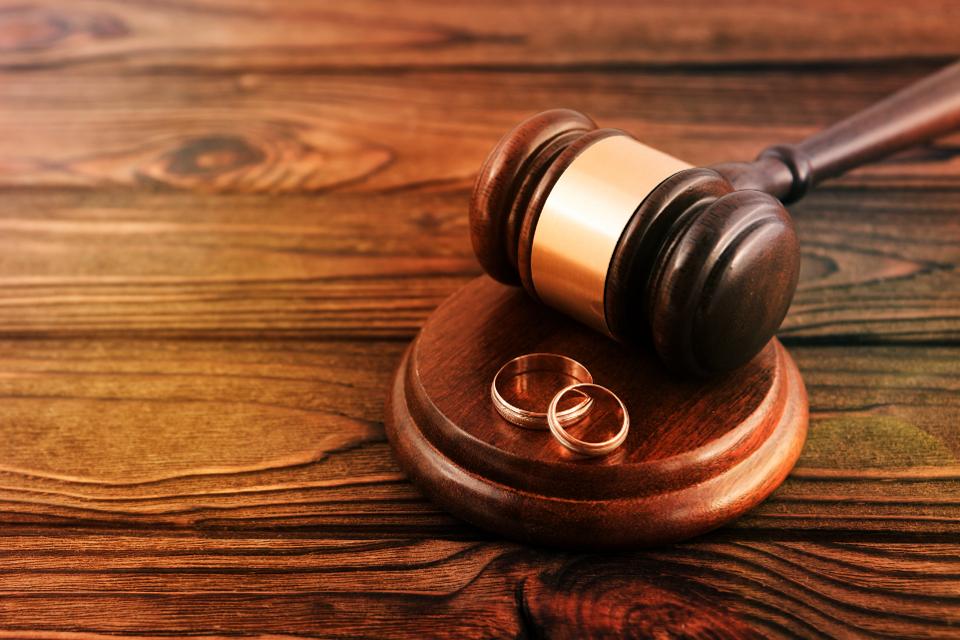 The effects of divorce on your debt level and credit score

Divorce Can Mean More Debt and a Lower Credit Score

Divorce often takes a heavy financial toll, leaving a splitting spouse with joint debt from the marriage, at least $5,000 in new debt and a sunken credit score, a poll conducted by MoneyWise.com and Debt.com has found. Most respondents said they didn’t even consider the less extreme step of separating instead of divorcing, to avoid paying a big financial price. [Yahoo Finance]

93% of Attempted Mobile Transactions in 2019 Were Fraudulent

The number of malicious apps discovered in 2019 rose to 98,000, up from 63,000 in 2018. These malicious apps had infected 43 million Android devices. Android devices now account for an estimated 75-85% of all smartphone sales worldwide, but it is the most vulnerable due to its open nature, making it a favorite playground for fraudsters. It is always a good rule of thumb for consumers to only download mobile applications from Google’s official storefront, Google Play. [Help Net Security]

If you have a rewards credit card that earns cash back, points or miles, you may earn bonus rewards in common spending categories, such as travel, dining and groceries. But card issuers differ in how they classify what purchases qualify for extra rewards. Card issuers use merchant category codes (MCCs) to classify purchases. But they have no control over which MCC a merchant receives. [CNBC]

Visa, Mastercard Could be the Next $1 Trillion Companies

The stock prices of both Visa and Mastercard have gained roughly 50% in the past year. Visa and Mastercard would each be worth over $1 trillion by 2023 if their average annual gains of the past three years were to continue, surging past the likes of Facebook and Berkshire Hathaway, if they also maintain their recent pace. Fueling their rise is a shift toward cashless financial transactions spurred by a rise in online shopping. [Reuters]

Cancelling Travel Due To Coronavirus? Your Credit Card Insurance Might Help, But You Have Other Options

In the wake of the developing coronavirus outbreak, it’s important to know exactly what your options are. Does travel insurance through your credit card help cover a sudden disease outbreak, and are you entitled to revise your travel plans due to fear of exposure? What about cases where your doctor advises you not to travel? [Forbes]

Prepaid gift cards aren’t very useful for shopping online. Why? Because online retailers don’t read these kinds of gift cards as “gift cards.” They don’t give you the option to pay part of your total from your prepaid Visa gift card and part from a credit or debit card. If you want to use a prepaid Visa or Mastercard card, you have to be prepared to make the entire purchase on the card. What was I supposed to do with my remaining $2? Here’s what I did: I bought a $2 online gift card from Amazon. [Lifehacker]

A Case for Paying With Your Phone

Thanks to “contactless” payment systems, there’s a revolutionary change going on in how credit cards are used. Whether using your phone or a credit card, contactless technology is a more secure way to pay for purchases. A digital wallet securely stores your credit card details, and to purchase something, you merely unlock your phone and tap it to the pay terminal. Often getting your phone close is enough: In most cases you don’t even need to open an app. Visa estimates that 50% of its in-person credit card sales outside the U.S. are now contactless, while Mastercard says 25% worldwide. Both companies say those numbers are increasing each year. [The New York Times]

One useful rule of thumb when it comes to business scandals is that they often seem to get worse after the initial disclosures, even after a string of “official” investigations. The unauthorized-accounts scandal at Wells Fargo is an exemplary case. “I was in the 1991 Gulf War,” one employee wrote. “I had less stress in the 1991 Gulf War than working for Wells Fargo.” Others said they were warned that “if they did not achieve sales goals, they would be ‘transferred to a store where someone had been shot and killed’ or ‘forced to walk out in the hot sun around the block.'” [Los Angeles Times]

Apple is accelerating plans ahead of a possible entry of its mobile payment and digital wallet service into the Israeli market. Sources said that Apple executives have held a round of meetings with Israeli banks and credit card companies to discuss possible contractual arrangements and ceilings that would be set on payments made through the company’s Apple Pay app. November 30 is the date set by the Bank of Israeli when big businesses will be required to begin using the more secure EMV standard for payment via mobile devices. [Haaretz]

FCA Tells Credit Cards To Ease Up On NonPayers

The U.K. financial watchdog the Financial Conduct Authority (FCA) is telling credit card companies to reduce fees on nonpayers’ debt rather than cancel cards. The FCA sent letters to credit card firms asking them to review policies for people “stuck in persistent debt,” and work to devise a repayment plan “in the best interest of the customer.” Under the FCA’s affordability rules passed in 2018, firms have to send a minimum of three letters detailing repayment terms that won’t have customers in the position of paying more in interest and fees than they are paying on the balance they owe. [PYMNTS]