Breaking
Entrepreneurs Are Bringing Transparency To Home Buying And...
Best Incentive To Get Vaccinated: Money, Messaging, Or...
Page Level Query Analysis at Scale with Google...
How A CIO Can Align IT With Business...
Blogger of the Month: Jo, Girl Eats World
6 Things Women In Business Know That Men...
How to Use First-Party Data for Ad Personalization
Pressing Reset—Putting A Fallen Unicorn Back On Its...
How We Went Viral: Promoting Content with Influencers,...
Blame Olympic Record Price Tag For Return To...
Apple iOS 14.5 Release: Should You Upgrade?
How to Come up with Podcast Topics and...
Why Gaming Gear Company Razer Launched A $50...
Technical SEO Implementations to Increase the Impact of...
30 Brilliant Ways to Market Your Eco-Friendly Shopify...
15 Tech Industry Leaders Share Overused (And Misused)...
Home Business This Week In Credit Card News: Online Holiday Shopping Will Soar; Lucrative Card Bonuses Available
BusinessEntrepreneurshipStart Ups 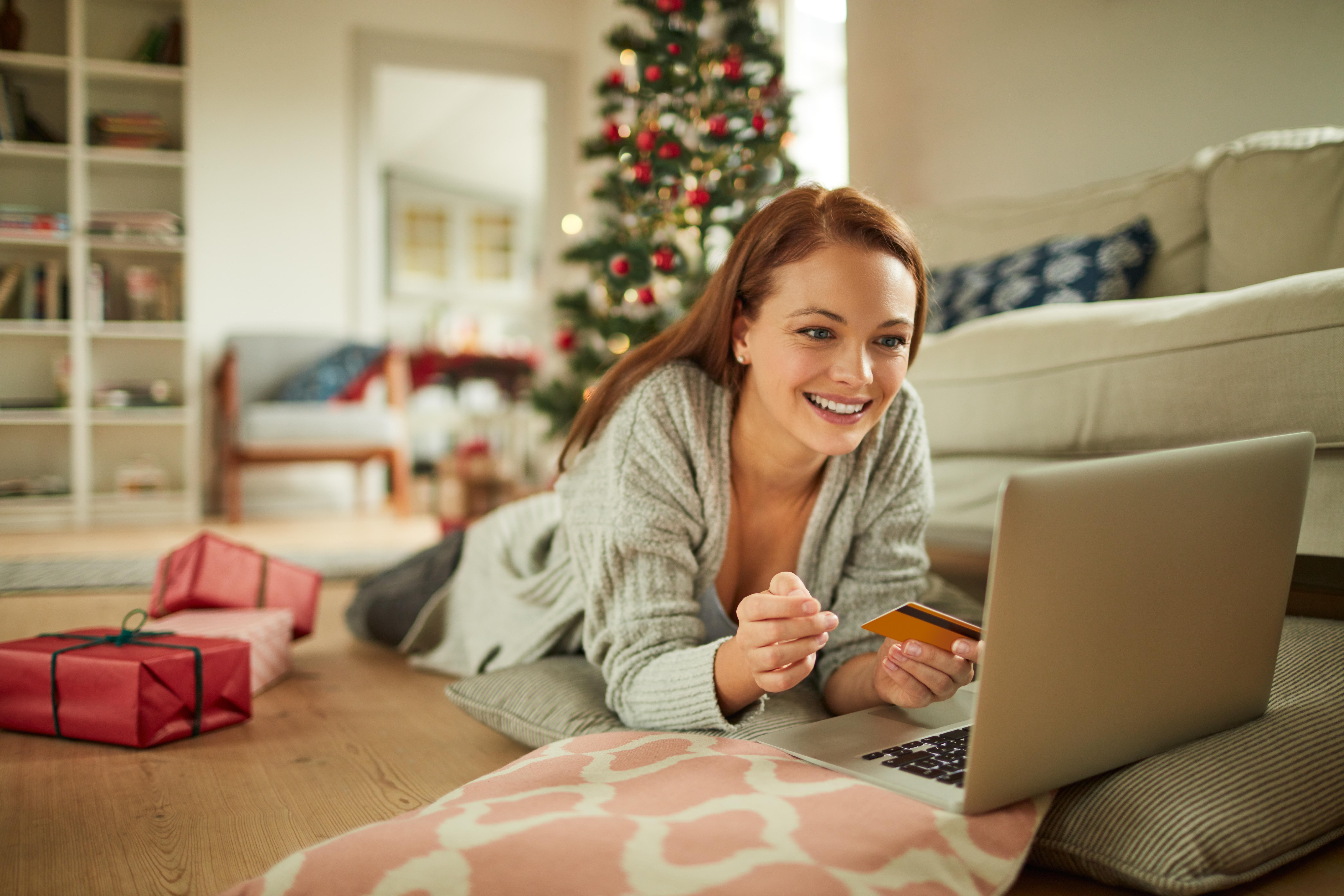 Online sales this November and December are forecast to surge 33% year over year to a record $189 billion, according to from Adobe ADBE Analytics. The gains could go even higher, if consumers receive another round of government stimulus checks or if brick-and-mortar stores are forced to shut down again to curb the spread of Covid-19. Adobe predicts there will be 18 days where digital spending tops $3 billion in a 24-hour window. Last year, outside of the window of Thanksgiving weekend, there were only three such days. [CNBC]

Capital One Offering Bigger Bonuses on 2 Popular Cash Back Cards

American Express is now offering select U.S. consumer cardmembers the ability to enroll in a complimentary Uber Eats Pass membership for up to 12 months. If you’ve been ordering more food delivery amid coronavirus, this new perk can ease the burden of expensive delivery fees and service charges when you order takeout from the Uber Eats app. [CNBC]

Visa, Mastercard and Amex Profits Hit by Lack of International Travel During Pandemic

American Express AXP , Mastercard and Visa all reported double-digit drops in profit for the recent quarter, compared to a year ago. The companies pointed to a plunge in international travel as borders remain closed during the pandemic. The companies earn a fee off of every transaction that runs on their network, while American Express also makes a significant portion of revenue from annual fees. A lack of cross-border payments is especially painful as those card swipes have higher margins, and end up being more lucrative. [CNBC]

SoFi is Launching an Unlimited 2% Cash Back Card

Generous new sign-up offers have emerged and credit card companies have generally become less restrictive when it comes to applications. Entirely new card products have also appeared on the market, and you can now add another to the list of intriguing offerings. Digital finance company, SoFi, is launching a competitive, no-annual-fee 2% cash back credit card. While there are many other lucrative cash-back cards, the SoFi credit card is brand-new and unique. Here are three things you should know. [The Points Guy]

More People Saving For Emergencies As Use Of Mobile Banking Soars

More people are saving for emergencies and other unexpected expenses as the use of mobile banking soars, according to the FDIC. Saving for emergencies and the unexpected such as a sudden illness, job loss, or home or car repairs rose to 64.2% of households in 2019 from 56.3% in 2015. The number of households that told the FDIC they use mobile as their primary way of accessing their bank accounts climbed to 34% in 2019 from 9.5% in 2015. [Forbes]

The CFPB’s reorganization of its enforcement and supervision unit could mean less oversight of small firms such as payday lenders and debt collectors. A reorganization announced inside the bureau Oct. 14 means that CFPB enforcement attorneys may lose that power and would have to rely on agency supervisors to send them cases. Potential violations at debt collectors, payday lenders and other nonbanks may go undetected if the enforcement office is ultimately blocked from opening its own investigations. [Bloomberg Law]

Credit Card Fees Are a Lot Cheaper Than They Used to Be. You Can Thank the Credit CARD Act of 2009

If you have a credit card in the U.S. today, you pay a lot less in fees than people used to. You also cannot be subjected to a change in interest rate without notice, and you receive much clearer communication from the card’s issuer. Credit card marketing aimed at young people, which often led them to take on debt they could not manage, has become a lot less aggressive. That’s all due to one law: the Credit CARD Act of 2009. The law radically changed how companies that issue credit cards treat their customers, and resulted in those customers keeping a lot more of their money. [NextAdvisor]

7 Times You Might Want to Product-Change a Credit Card

As new credit cards update offers and your spending habits change over time, the card you’ve relied on for years may no longer fit. Enter the “product change”: a way to upgrade or downgrade your existing card for a higher- or lower-end card within the same family of products, typically without closing the old card and opening an entirely new one. Upgrading or downgrading your credit card involves calling your credit card company and asking what options are available to you. [NerdWallet]

At least 350,000 debit cards filled with money for unemployment benefits in California have been frozen because of suspected fraud, revealing how prevalent the problem has become now that the state has paid more than $105 billion in benefits since March. The Employment Development Department said the debit cards were frozen for several reasons, including “a high number of claims at a single address. [CBS San Francisco]

Coinbase Launches its Cryptocurrency Visa Debit Card in the US

US customers can now join the waitlist for its Coinbase Card, a debit Visa card that allows customers to spend cryptocurrency anywhere Visa cards are accepted. Previously, the card was only available in Europe. Many platforms require you to load funds onto the card in order to spend them. The Coinbase Card eliminates the middleman, instead pulling funds directly from your Coinbase account. Other cards are limited to one or a few currencies; the Coinbase Card supports more than 30. [The Verge]

Why Faking It Fails And How To Start Banking True Confidence