Breaking
Senator Marco Rubio Called Out Twitter For Its...
The False Narrative Of Bitcoin’s Role In Illicit...
Leading By Example Into The New Year
Why Ethereum Has Hit An All-Time High As...
How You Leave Will Shape Your Legacy
The Next Evolution Of Digital Mental Health Support
Paizo And Pinnacle Team Up For Savage Pathfinder
Mammoth U.S. Borrowing Needs Meet Lower Foreign Participation,...
This Leader’s Work To End The Organ Donation...
SAP BrandVoice: Re-Thinking Tax Reporting And Collection In...
What ‘Backs’ The Dollar? Easy: Production
How To Create A Bulletproof Patent
Here’s The Same Financial Advice Given To Mike...
Consumer Health And Wellness Needs Bring New Challenges...
The (Not So) Secret Science Of Whiskey Value...
The Next Five Years: Cyber Insurance Predictions Through...
Home Technology This Week In XR: GigXR Nabs Pearson XR Assets, Mach One Spatial Audio, HaptX Gloves Get Real, Nreal Fights Back
Technology

Nreal countersues Magic Leap. On June 18, Magic Leap sued its Chinese competitor, Nreal, and its founder, former Magic Leap engineer Chi Xu, for using Magic Leap’s trade secrets. This week, Chi filed a countersuit with his side of the story, arguing that the Nreal is smartphone-based, while the Magic Leap has its own small belt clip computer. Now a judge will decide if the case can go forward. These kinds of things soon fade into the background as the companies go about their business. Nreal announced a $499 price and 2020 launch date for its spatial smart glasses at AWE in May. No word on an actual date nor what its content and apps Nreal will offer. 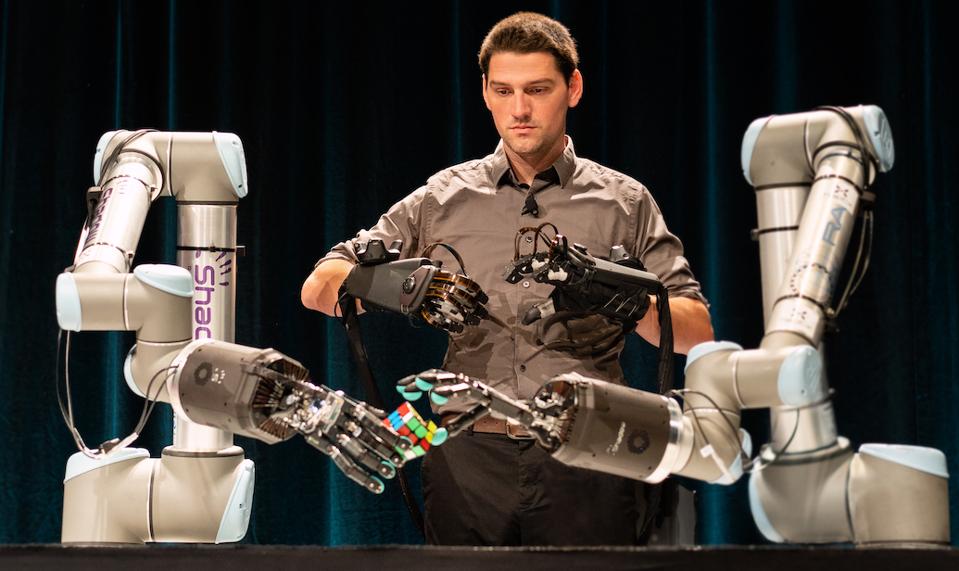 HaptX shows how a Telerobo can solve a Rubiks Cube.

HaptX Snares Series A and AIS partnership to commercialize its haptic gloves, which have a wide range of applications, including robotics, telemedicine, design and simulation. 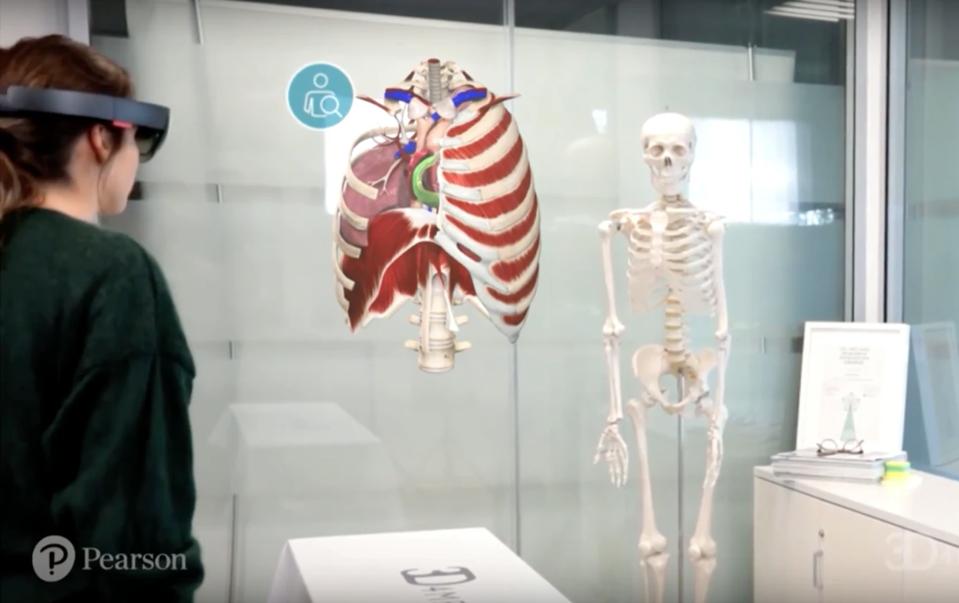 ICYM VRX San Francisco. Here’s a good write up of the conference, which featured many of the leading players in XR.

XR Industry analyst Mike Boland (AR Insider) gives us a picture of the coming year, which could not be more concise if we had written it ourselves.

Shawn Frayne talks about the emerging market for 3D without glasses, which is the future of television, and the web. Volumetric video is something we’re going to be talking out a lot in the coming years.

Merry Christmas to all, and to all a happy new year. This is our last weekly round up of 2019. See you January 10th!

Study Shows How Pollution, Climate Change Could Make Us Dumber