Day 19 of captivity. Many tech companies have seamlessly transitioned to remote work, and many employees (the ones without kids?) are even more productive there. Or maybe there’s not much to do except work. Another nail in the coffin for the old ways of doing things. Hello, deskless office. Hello commercial buildings converted to residences.

The New York Times reports startups are going to struggle to raise money this year, and are being advised to strip down and conserve cash. The year was off to a furious start, with many XR companies inking deal at the end of Q1. Matt Miesnieks, co-founder of 6D.ai, acquired by Niantic this week, told us they “just got in under the wire.”

It could be good for the soul to drive less, prepare one’s own food, and clean one’s own home. Games had their biggest week ever. VR sites like Against Gravity’s Rec Room or Microsoft’s AltSpaceVR are brimming with traffic. Though we have to stay apart, we want to be together.

Facebook signs exclusive supply deal with AR display manufacturer Plessey. Plessey is a UK based company which was recently in acquisition talks with Apple. Facebook has opted instead for an exclusive deal for Plessey’s UK based factory to license its technology to Facebook for several years. Apple missed an opportunity for exclusive AR displays as far as Plessey is concerned. 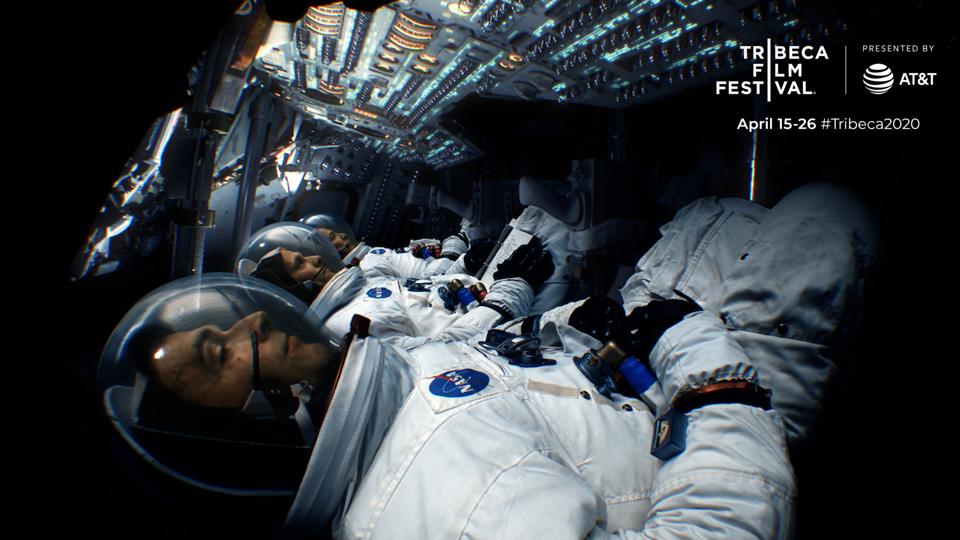 Production still from “!st Steps,” one of the fifteen 360 films being shown Oculus TV in lieu of the … [+] shuttered Tribeca Film Festival.

Tribeca’s Cinema 360 to be shown on Oculus TV for a limited time. From April 17th to April 27th, users of the Oculus Go and Quest will be able to see these fifteen films free of charge.

Niantic acquires 6D.ai. The house that Pokemon built grabs a high-profile start up that was tapping users smart phones to build an invisible world mesh, a 1:1 machine readable copy of the real world. Niantic controls where the Poke crowd goes, and could theoretically direct them to map specific real-world locations. That would put a rocket sled under 6D’s world mesh.

Strivr raises $30 Million series B for their Immersive Learning solutions. The round was led by Georgian Partners and will be used to continue expanding the adoption of immersive learning.

TetaVi raises $4 million series A for its volumetric video technology.

Roto VR closes $1.86 Million investment for rotating VR chair. After a failed 2015 kickstarter the founders continued working to bring their product to market. The chair includes a motor for rotation, cable management to reduce tangles, and haptics. The price starts at $1500 and Roto VR claims to have found a few markets in sight for their chair including movie theaters and arcades. 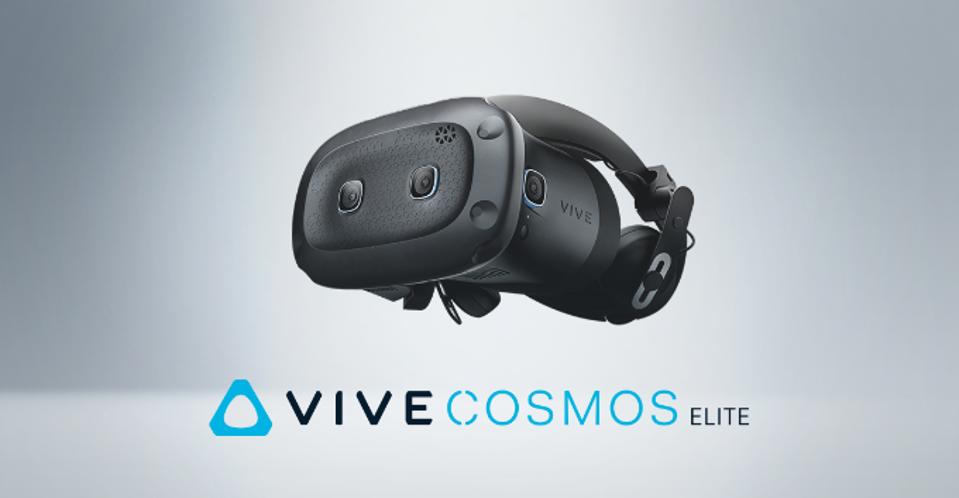 HTC Vive announces headset-only Vive Cosmos Elite shipping in April as an upgrade option for current Vive owners. The headset retails for $549 and includes a copy of Half-Life: Alyx and a six month Viveport Infinity subscription. Vive will also be selling the external tracking faceplate upgrade on its own for $199 in Q2.

Aigency launches as first talent agency for robots. So let’s say your script calls for robot dogs to chase down slug spitting bad guys in the alleys of a dystopian city, or you’ve got a cop show that calls for cutting edge tech. Who do you call? Expensive animation and special effects are no longer needed to create The Terminator. Book an Aigency robot and send them straight to wardrobe. We have agents for virtual humans and deceased movie stars, why not for robots?

VirBela’s been supporting eXp’s virtual office since 2015. Now they want to host you.

VirBELA offers demos for its remote collaboration tools. You can schedule a demo to check out VirBELA’s Open Campus and its Team Suites. A Team Suite is like a virtual HQ for your company or team.

XR Association releases results from Fourth Anual AR/VR Survey. And the survey says: XR is on the rise due to plummeting hardware and software costs. The applications for XR technologies are wide ranging as well as its paths to monetization. Check out this infographic for more details revealed by the survey.

Gaming usage up 75 percent during COVID-19. According to Verizon, people are playing more games, streaming more video, and spending more time on the web overall. No surprise given the rising number of people staying indoors.

USC Games Expo is moving forward as a virtual event. The event can be attended via livestream at USCGamesExpo.com on May 12th at 4PM Pacific time. More than 90 games will be presented including interactive demos.

Derek Jeter May Have To Wait Another Year For Hall Induction

The Pandemic Should Have Been Edtech’s Moment To...

Patriots Shift Gears To ‘A Great Opportunity,’ One...

How You Can Help Others Maintain Focus

Georgia’s Isaiah Wilson Would Be A HUGE Addition...