Ubiquity6 to add free codeless game engine to its capture app, Display.Land. Ubiquity6 just announced it is launching Display.Land Studio in the coming year as a companion to its popular Display.land app. Launched last fall, the Display.Land AR app allows a smartphone user to capture the volume of a space, and navigate it in 3D. The resulting scans can be shared on the app’s popular social network, or elsewhere. To these impressive captures, Display.Studio will allow users to add objects, animation, and other content from other sources (e.g. Sketchfab) into their scenes. And then you can find the additions in the real world placed exactly where they were inside the 3D scan. Co-founder and CEO, Anjeny Midha, told us Display.land Studio is “a codeless game engine for everyone.” Anyone can request early access now. Beta access to Display.land Studio is planned for Spring 2020, with general access following in the summer of 2020 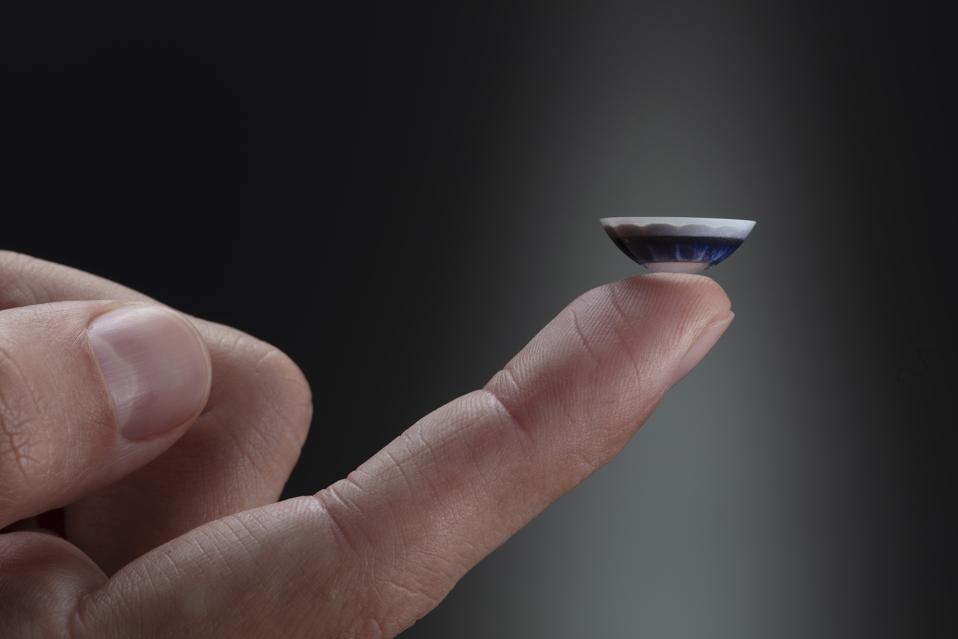 XR contact lenses are helping the blind to see.

Mojo Vision reveals its AR contact lenses, the Mojo Lens. What may be the ultimate AR form factor feels tantalizingly close when looking at Mojo Vision’s work so far. The contacts can detect and highlight edges of objects and the first use case for the technology is aiding vision impaired users to see in low-light situations. The team at Mojo is currently seeking FDA approval for prescription versions of its in-development AR contact lenses. This extraordinary story on Fast Company takes a deep dive.

Augmented reality guidance system for spinal surgery gets FDA approval. The Xvision Spine system provides 3D images of a patient’s spine to aid surgeons during procedures in the operating room. The creators of the system, Augmedics, proved the accuracy of the xvision System high enough to gain FDA 510K clearance and began sales in the US with hardware shipments planned for Q1 2020.

Facebook’s R&D spend has gone from $4Billion to $14Billion since the Oculus acquisition. Jason McDowell recently shared Facebook’s numbers on his The AR Show podcast. While the increase doesn’t represent solely XR related R&D, it goes to show the shear amount of resources Facebook can pour into developing XR technologies. If you’re a startup in XR, will you be bought by Facebook, or will they out-develop you? 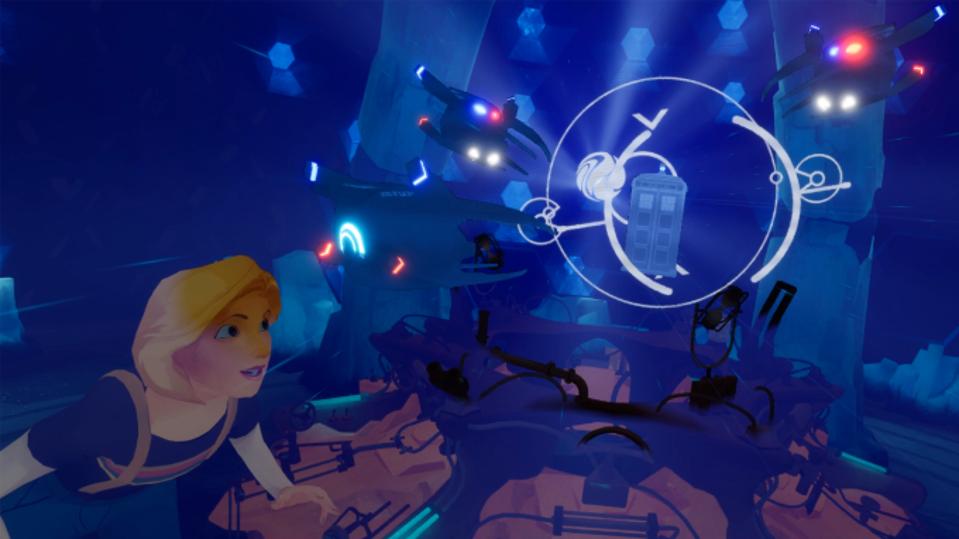 The doctor is in VR. The Runaway is the first Dr. Who VR experience.

Passion Animation Studios creates Doctor Who VR experience. Doctor Who: The Runaway, directed by one of the leading VR directors today, Mathias Cheleborg is an immersive experience available on Youtube. Viewers can step into the TARDIS and be recruited by Doctor Who to help return a strange creature to its home. The experience is best viewed with a VR headset, but can also be seen as a 360 video on Youtube.

Meet Artemis: NASA’s Plan To Boldly Do Something We’ve Done Before

Facebook’s Future Is Going One Of Three Routes

Mindset Matters: How Disability Offers A Solution To...