Breaking
ESBC Major Updates: Tons Of Heavyweight Greats Added...
5 On-Demand Courses To Help Develop Your Leadership...
How to Run Nonprofit Marketing Ads
Entrepreneurs Are Bringing Transparency To Home Buying And...
Best Incentive To Get Vaccinated: Money, Messaging, Or...
Page Level Query Analysis at Scale with Google...
How A CIO Can Align IT With Business...
Blogger of the Month: Jo, Girl Eats World
6 Things Women In Business Know That Men...
How to Use First-Party Data for Ad Personalization
Pressing Reset—Putting A Fallen Unicorn Back On Its...
How We Went Viral: Promoting Content with Influencers,...
Blame Olympic Record Price Tag For Return To...
Apple iOS 14.5 Release: Should You Upgrade?
How to Come up with Podcast Topics and...
Why Gaming Gear Company Razer Launched A $50...
Home Technology This Week In XR: XR Awards, Lenovo Education, And Snap’s AR Scavenger Hunt
Technology 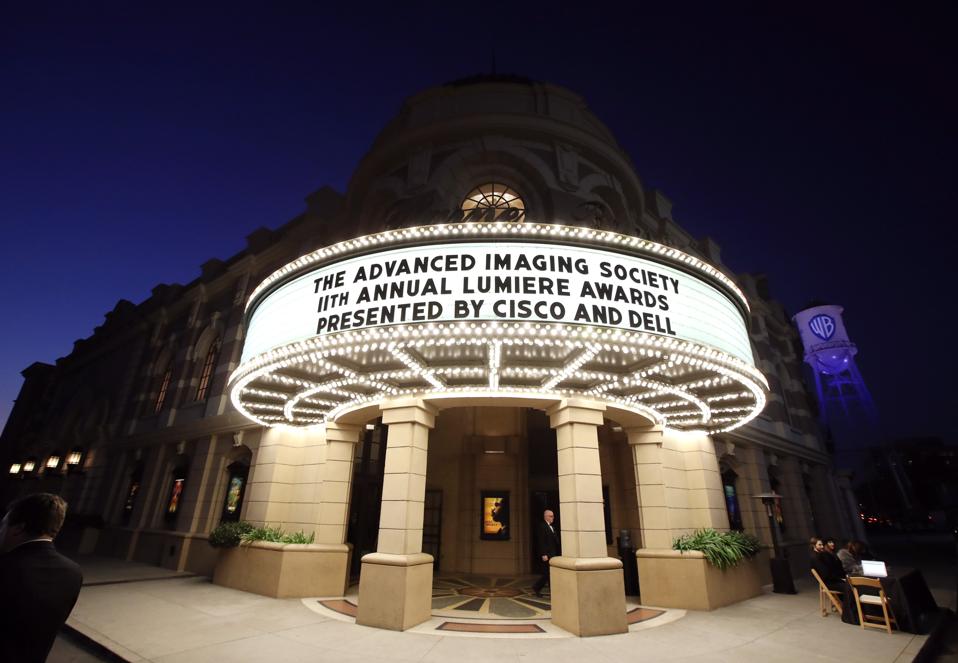 On January 21st, the German AUREA conference and awards gave creativity and innovation awards to VR LBE innovators in Europe. Hologate, The 1944 Paris Insurrection, and Holoride, were among the winners.

iPhone12 rumored to be as powerful as a MacBook, and primed for XR. The leaked specs of the upcoming iteration of Apple’s iPhone include a next generation chipset using 5nm technology, a long range 3D camera, and 6GB of RAM. The 3D camera will include laser based sensors that can scan the environment up to 15 feet away at all times, compared to the current camera which scans only centimeters away. And 6GB of RAM could provide noticeably improved graphics capabilities. Lenovo announces standalone headset for education. The ‘Lenovo VR Classroom 2’ headset will sport 3DoF tracking, much like the now defunct Google Cardboard, and a single controller. The internal hardware is similar to the Oculus GO. The headset is set to hit the market in Spring 2020. 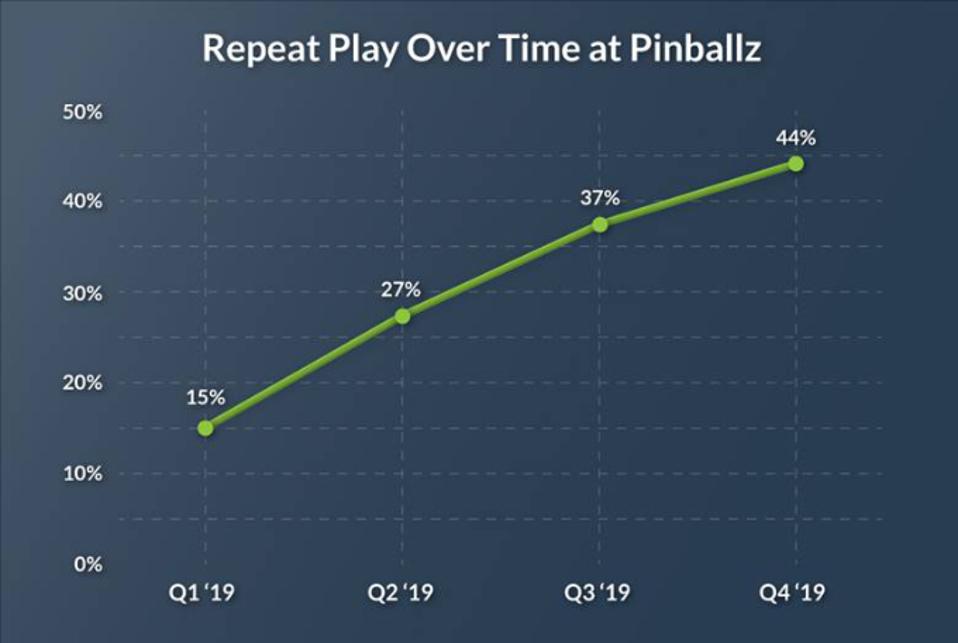 Virtuix reveals their Omni-Arena eSports solution generates repeat customers. Sharing usage data from their Omni-Arena platform’s performance in the Pinballz location based entertainment venue, Virtuix showed how eSports games and competitions increase revenues. 32% of players are repeat plays, and 43% of players surveyed state they came to the venue specifically for the Omni-Arena. Some players have played over 70 times over the course of under six months, paying $12-15 per play. “Omni Arena has exceeded our expectations,” said Doug Roth, owner of Scary Strokes, a blacklight mini-golf and arcade in Waldorf, MD. “Thanks to the esports prize competitions, we’ve been able to attract a new audience of gamers who play again and again.”