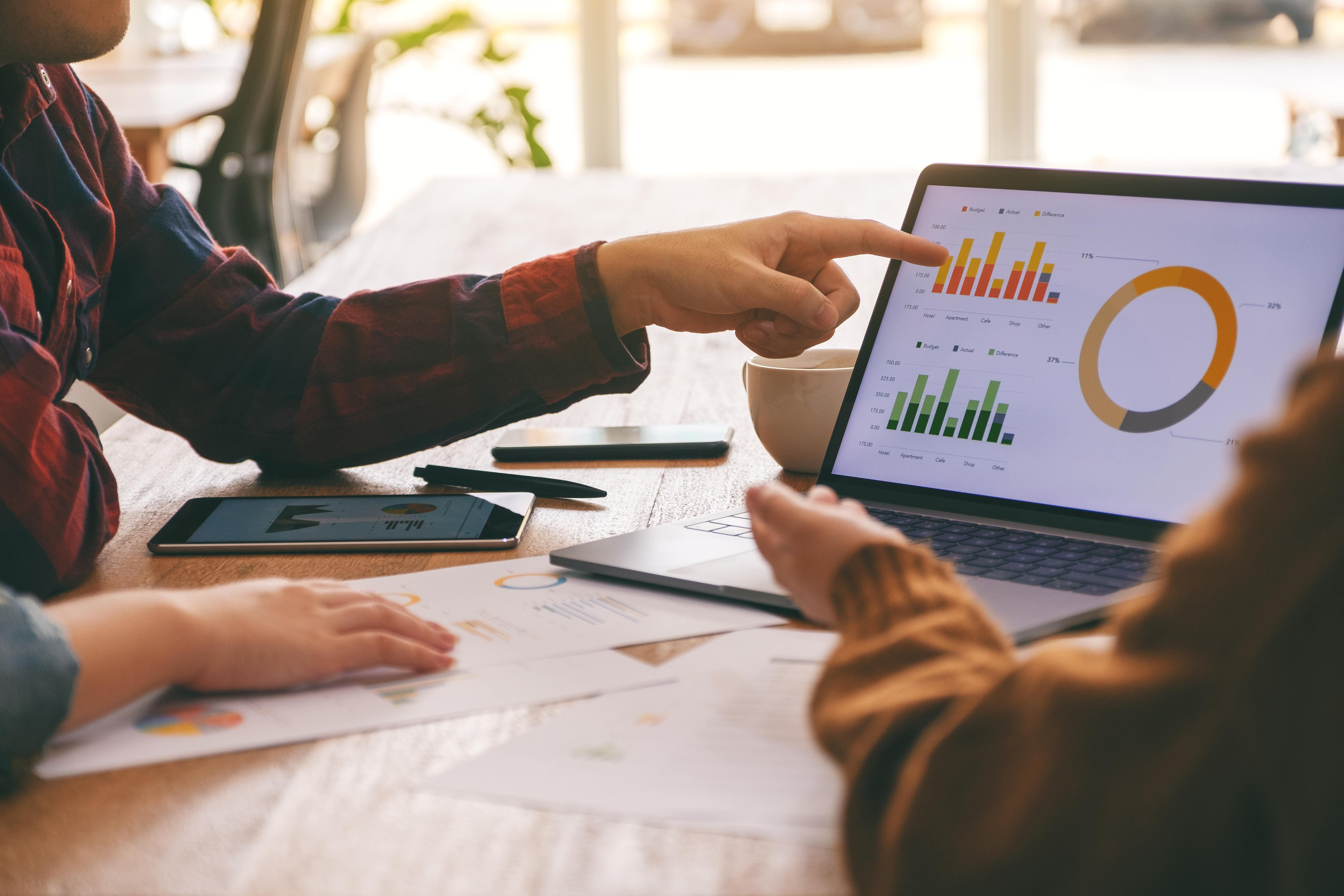 In February, I wrote that data visualization service provider, ThoughtSpot, was barreling to an IPO at 108%. Not long thereafter, the pandemic hit the West.

Now an IPO at ThoughtSpot does not look as imminent — next fall is the new target. Indeed, rival Tableau — which was acquired by Salesforce last year — seems to be slowing down.

But ThoughtSpot is not sitting still. Indeed, six months after the pandemic hit, it is launching a new service that could accelerate its growth.

In 2019 ThoughtSpot grew its top line at 108% to a $100 million run rate, according to my February 2020 interview with Ajeet Singh, ThoughtSpot’s cofounder and executive chairman. That growth attracted capital — in August 2019, it raised a $248 million Series E round at a $1.95 billion valuation.

But ThoughtSpot has slowed down. On September 22, CEO Sudheesh Nair told me that ThoughtSpot’s revenue grew 88% in its fiscal first quarter compared to the same quarter last year.

What’s more, he said that ThoughtSpot “had a layoff of about 10%. With Covid at our doorsteps, as we reached that eight year mark since inception, with looking ahead at the massive transformation in front of us, we thought that it was the right thing for us to do. Since then, we’ve reinvested and grown headcount.”

It’s hard to tell how fast Tableau is growing now that it has been part of Salesforce for five quarters. But last month, the Seattle-based company suffered layoffs.

Salesforce was enthusiastic about its acquisition of Tableau and noted confusingly that it “contributed 41 points” to what it calls Platform. “Platform and other grew 66% with Tableau contributing 41 points of that growth,” Chief Financial Officer Mark Hawkins told investors in an August earnings conference call.

It is unclear whether that means Tableau grew 41% because Hawkins did not detail Tableau’s revenues in its second quarter and the year-before quarter.

Salesforce’s guidance struck a conservative note. “While the demand trends were strong in Q2, we remain mindful on how the pandemic may continue to impact our customers and community. Therefore, our guidance assumes that the revenue attrition remains consistent with Q2’s actual performance and assumes we deliver modest new business growth during the second half of fiscal ’21,” Hawkins said.

Last month Salesforce laid off 1,000 employees, including at Tableau — which employed 4,200 people before it was acquired. According to the Puget Sound Business Journal, Salesforce’s 2% layoffs included “an unknown number of employees within Tableau.” Salesforce said that “some positions that no longer map to our business priorities” were eliminated.

Launched September 22, ThoughtSpot Cloud — “a SaaS platform for search & AI-driven analytics that connects to cloud data sources like Snowflake and Amazon Redshift so users can unearth insights from all their cloud data with search and AI,” according to the company.

ThoughtSpot is bullish on the new service. As Nair said, “I expect ThoughtSpot Cloud will help grow our revenue significantly. It’s like pouring gasoline on a fire. We’ve already seen explosive growth over the last few years as we take search and AI-driven analytics to the largest enterprises in the world. Already, 75% of our customers are deployed in their own virtual private clouds.”

ThoughtSpot also expects the new services to help it win new customers “especially those that don’t want to manage their own software. Our first customer, Metromile was able to go from zero to searching their data in 34 minutes, while historically it would have taken us weeks or months to install ThoughtSpot in a customer’s virtual private cloud. That acceleration in our deal cycles is going to be powerful for us as a company,” Nair explained.

How ThoughtSpot Cloud Will Win Customers

ThoughtSpot was struggling with a long sales cycle and had not “fully embraced the cloud,” Nair told me in a September 17 interview. Nair held a hackathon that spawned 38 projects in four days. 10 of these looked particularly good, In June 2020, a prototype was built and on September 22, ThoughtSpot Cloud launched.

ThoughtSpot Cloud’s sales process will vary depending on the customer. Small and medium sized business’ analysts can try the product and decide whether to purchase. ThoughtSpot’s sales strategy for larger companies will depend on the size of the company — with different approaches for the largest enterprises, or enterprise select, and so-called commercial accounts with “higher velocity” sales, explained Nair.

Nair believes that the pandemic is accelerating the rate of change in the supply chains of many companies. As he said, “If things move fast, such companies need dashboards that move fast as well. Competitors say they have search. We are the first mover and we have better search.”

Will ThoughtSpot’s IPO Happen In Fall 2021?

Like many Silicon Valley CEOs I’ve interviewed, Nair does not see the IPO as the ultimate endpoint. As he said “I never like to give a definitive idea of when we IPO because an IPO is not an end goal. It’s only another milestone for a company, but if you look at companies like Google, Salesforce, or Twilio TWLO , they’ve grown substantially after the IPO.”

He is aiming for an IPO in about 12 months. “I would like to make sure that all our metrics for public investors ready by fall of 2021. Whether or not we do will of course depend on many factors, including market conditions, but that’s the timeline I want our team internally driving toward,” Nair concluded.

AARP BrandVoice: The Doctor Will See You Now, Virtually