Breaking
How to Develop a Winning Digital Marketing Strategy...
5 Critical On-Page SEO Factors That Impact Your...
How An Indonesian Healthcare Clinic Is Fighting Climate...
Ransomware Group Targets Hospitals At Height Of Pandemic
Zoom Is Now Worth More Than ExxonMobil—And Founder...
Stimulus Checks For $375 Will Be Issued In...
Want to Boost Your Business Marketing? Hire a...
What We Know—And Don’t Know—About Biden’s And Trump’s...
The FDA Will Not Inspect Vaccine Production Plants
Three Things Newborns Can Teach CEOs
Got Negative Feedback? Nine Smart Strategies For Handling...
The Last Mile: Teaching Incarcerated Individuals How To...
This Start-Up Is Democratizing Non-Invasive Beauty Treatments For...
A Conversation On The Vitality Of Self-Employed Individuals...
Behind The Curtain—Chapter 11 From The Inside—Chapter 15—Closing...
Inclusive Hiring: How To Address Bias In The...
Home Technology Three Essential MacBook Updates To Improve Apple’s MacBook Pro
Technology

As 2019 draws to a close I find myself looking forward to not just the new technology that we are all expecting in the New Year, but also towards the refinement of current technology through software updates and design changes.

And nowhere is refinement and updates needed than Apple’s MacBook Air and MacBook Pro ranges. What three things should Apple address in 2020 to improve the MacOS based laptops? 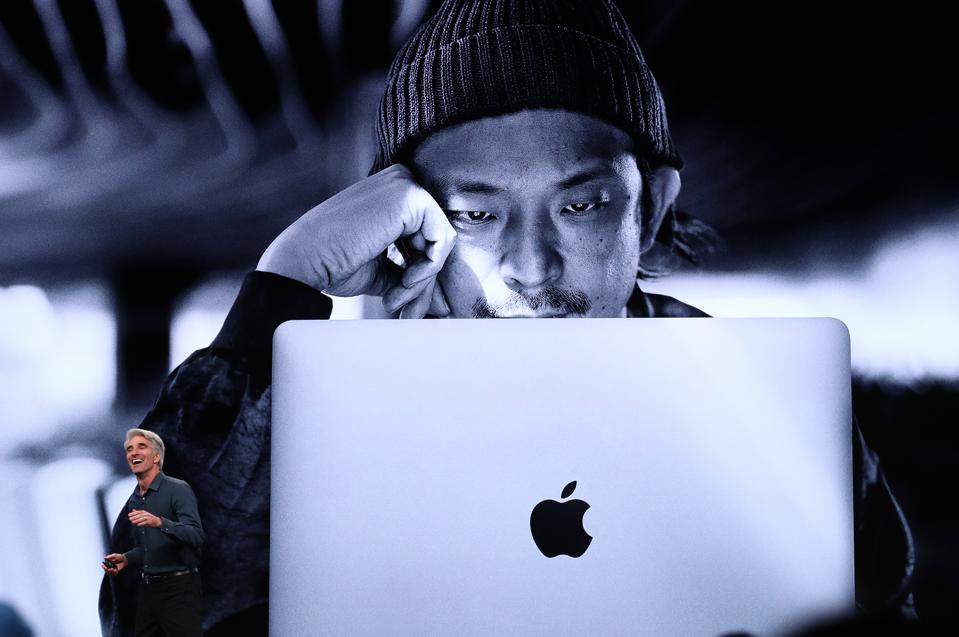 First up, Apple needs to keep addressing the various issues in MacOS Catalina. Announced at WWDC 2019 and released to the public in early October (as well as being installed on every new Mac and MacBook machine going forward), it was not a smooth roll-out.

Putting aside the loss of 32-bit support (which has left behind many long-term users who may not be able to update the OS), Catalina brought forward numerous problems; including popping speakers, unexpected shutdowns, installation hang-ups, Apple ID issues, and more. Some are being addressed now, but these all need to be addressed in 2020.

I’d go so far to say that what I would love to see is no major update to MacOS announced at WWDC 2020. Why push ahead with any major improvements or shiny features when the basic features still have bugs and fixes outstanding? Just focus on a rock-solid stable build of MacOS Catalina with no issues and rebuild user trust in the platform. 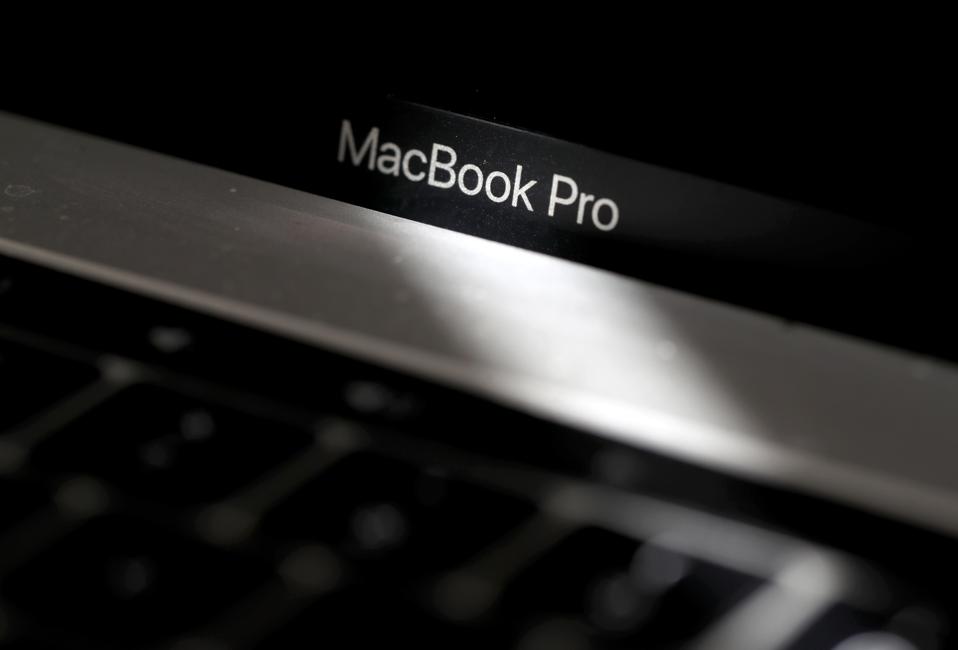 The loss of user trust, on the most part, can be laid at the foot of the design decisions made for Apple’s laptops over the last few years. The king of these problems has been the scissor-switch keyboard. The intention was to reduce the depth of the keyboard, allowing for a thinner and lighter laptop design. Unfortunately the scissor switch proved unreliable over multiple generations and was eventually replaced on the recently released 16-inch MacBook Pro.

That MacOS laptop also addressed a number of other issues, such as the machine’s thermal efficiency, improved speakers and microphones. Apple has not promoted this to a huge extend – after all there are rather a lot of 13-inch MacBook Pros to sell in the run up to Christmas that do not have these advantages. But once we get into 2020, Apple needs to bring these changes to the smaller MacBook Pro and MacBook Air laptops. 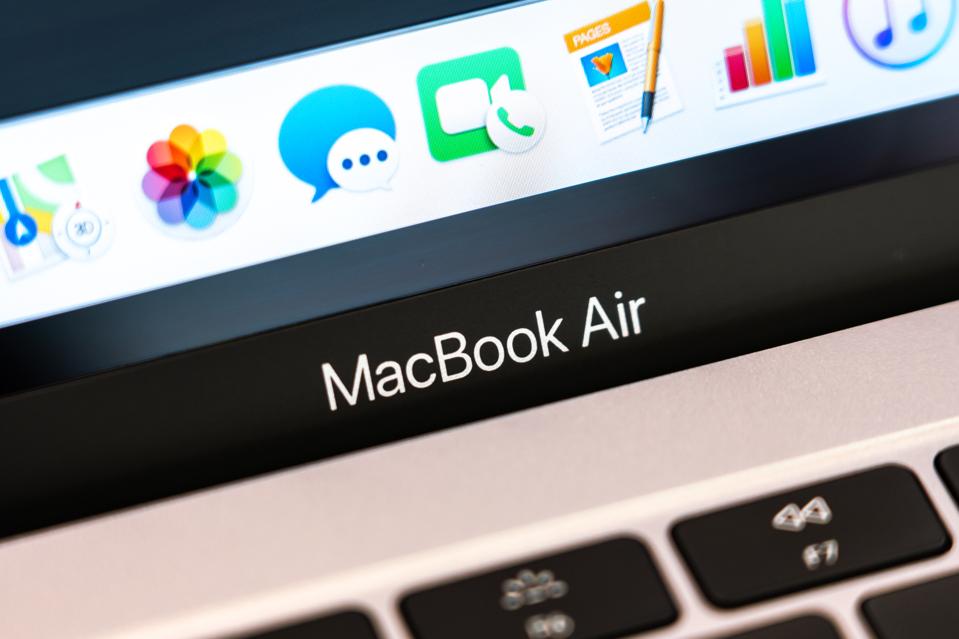 There’s also two obvious gaps in the MacBook portfolio. The first is to find a machine that sits between the MacBook Air and the MacBook Pro. Now that the Air is the lowest machine in the range (with the cancellation of the 12-inch MacBook) it has to accommodate those starting out on their MacOS adventures. As Forbes contributor Brooke Crothers notes, that leaves a big performance gap between the Air and the Pro:

“On a three-week road trip, the MBA Retina was the only laptop I was using every day, all day. Too often it struggled with what I was throwing at it (which, again, was pretty modest). In short, I would not take the current iteration of the MBA Retina on another long road trip.

I’m also of the opinion that Apple needs to address the $799 to $899 space. Something that sits below the current MacBook Air, and provides a MacOS laptop experience as a better on-ramp into Apple’s ecosystem for those who don’t want to go down the iPad and keyboard route:

“The MacBook family addresses and solves different problems than the iPad family. Not all of these problems are $1099 problems, but they are problems that countless consumers need addressed. By keeping the entry point to MacOS at such a high level, Apple is ignoring a significant market.

“[…Apple] doesn’t need to fight in the $199 Chromebook market, but Tim Cook and his team should consider the need for a competent laptop in the $799 to $999 range.”

If you’ve been paying attention, you’ll know that the MacBook range is no longer one of Apple’s ‘A-List’ product lines, but it remains an important part of the ecosystem. They are used by developers, by creatives, by professionals, and offer a far more flexible toolset than the iPhone, the iPad, or even the iPad Pro equipped with a smart keyboard cover.

In recent years, it feels to me that Apple has forgotten the true nature of the MacBook line up. The 16-inch MacBook Pro teases the possibility that Tim Cook and his team have come to the realisation that the laptop and desktop computers need some more love and attention.

For all the possibilities open to the MacOS range in 2020, receiving copious and visible love and attention from Apple is what I hope for the most.