Breaking
Why businesses should prioritise Cyber Security
What You And Your RTO Business Need To...
4 SEO Trends for Websites You Should Not...
3 Reasons Why Desk Booking Is Rising In...
8 Tips to Play & Win at Online...
How can software benefit facility management?
Do Professional Casino Players Pay Taxes for the...
Becoming a Trading Expert: What Is the Best...
Dos and Don’ts for B2B Organisations in 2022
Should your business be using Machine Vision?
Colour Masterbatch vs Raw Pigments – Which Is...
Keeping your business moving as you expand online
Top Four Celebrities Who’ve Invested In Cryptocurrency
Why is Cloud Computing Tipped to be the...
How to Raise Money for Non-profit Organizations in...
Choosing the right theme for your WordPress Business...
Home Business Three Keys To Avoiding Conflict And Building Teams In The Face Of Political Strife
BusinessEntrepreneurshipStart Ups 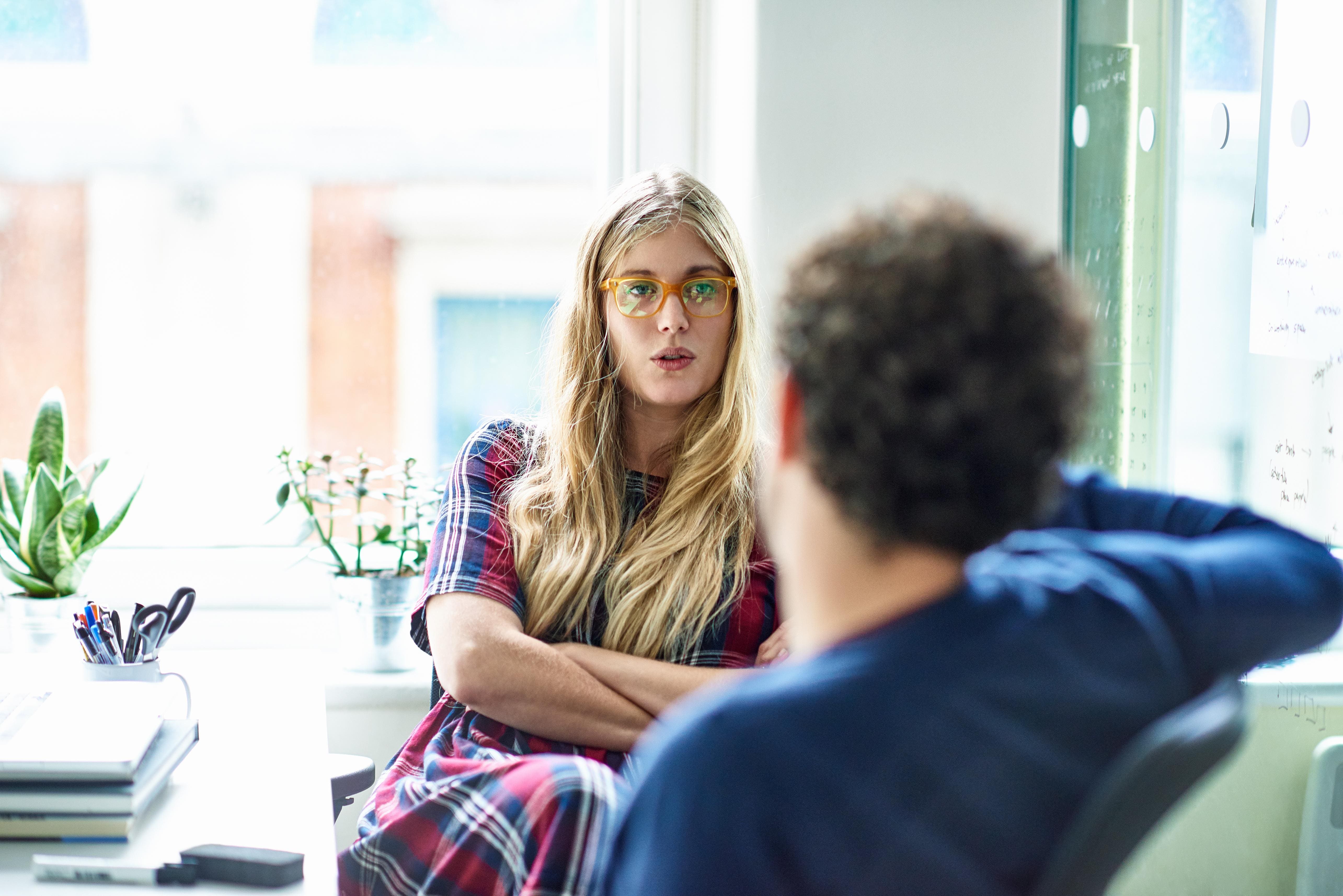 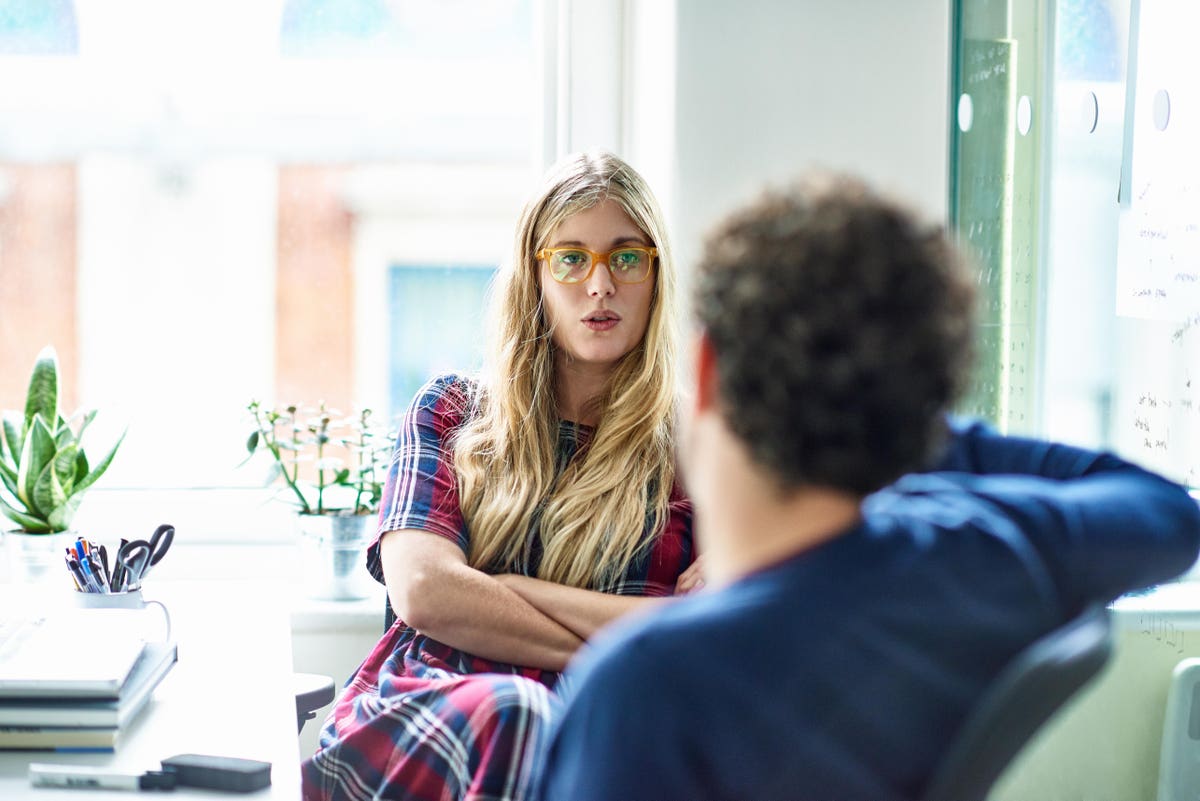 Barry Moline is the Executive Director and CEO of the California Municipal Utilities Association. Contact him at bmoline@cmua.org.

Back in 2019, a survey on politics at work by the Society for Human Resource Management found that nearly half of American workers said they’d had political disagreements on the job. Now, after a contentious election season, lingering claims of voter fraud and the recent storming of the U.S. Capitol, tensions are still high, including in the workplace.

As a result, you might be wondering: Is there a middle ground for workers to come together and be civil? I believe the answer is yes. Why?

Because though I’m a centrist, I have dear friends with whom I don’t always agree on political issues, and we appreciate one another’s opinions. Our friendships grew by engaging in activities unrelated to politics, such as kids, sports and family outings. While we enjoy and support one another through many of the same activities, we often see the political world through different prisms. When we talk politics, we know our core friendship is strong, and we’re interested in knowing what’s behind one another’s opinions.

Furthermore, a big part of what I do as CEO — and what many chief executives do — is bring people together. But I only learned how to do so after several years of managing like a referee, breaking up staff disagreements and seeking compromise. I had teams of high-functioning experts who could barely tolerate one another, and at times, it was exhausting. Finally, I figured out the value of investing for the long term by setting the stage for teamwork.

In our new strategy, I helped staff get to know one another on a personal level. Little by little, individuals came to better understand and like their peers. As a result, I found they wanted to do a good job for the team. It didn’t happen overnight, but we gelled after a few months of consistent positive interaction. The impact on our effectiveness and service was noticeable.

When facing conflict at work, here are three keys I’ve learned to staying civil while building a cohesive team:

1. Accept that you are not going to change someone’s mind. Instead, seek to understand their position. I’ve found it fascinating to hear someone’s life experiences and how that shapes their opinions. By listening and asking questions, you can have a good exchange of ideas. Asking where someone grew up or went to school is a great way to connect. It’s easy to follow up with, “Tell me more,” which opens the conversation further and allows for both of you to share some personal history and insight.

I have to admit that I’m not always a great listener. As a leader, I have dozens of ideas swimming around in my mind, and sometimes I’m moving too fast for those around me. As a result, I have adopted a new strategy: Be curious. Instead of willing myself to pay attention, I imagine I’m interviewing someone and want to know more about what they’re telling me. I’ve also found that it’s good to use verbal queues to help me listen and stay curious. Saying things such as, “Interesting!” “Really?” and “Wow!” help me slow down and pay attention to my conversation partner.

2. Focus on the facts, and try to learn something new. Issues are multifaceted, and it’s good to see a variety of perspectives. The goal is deeper understanding, not winning the argument.

In his 1866 handbook on etiquette and conversation, Arthur Martine counseled, “In disputes upon moral or scientific points, ever let your aim be to come at truth, not to conquer your opponent.” Focus on the facts, and everyone can learn from the conversation. With this philosophy, it’s easier to have a spirited discussion with someone you disagree with and come away with new information that makes you feel smarter.

3. Seek to agree on something. Seek solutions that take a step toward agreement and build confidence. In my experience, chances are good you can make headway on some important problems when taking small steps and evaluating the results.

In every venue, I enjoy hearing about lessons learned. It accomplishes two goals: First, you engage with someone and hear what they’re working on. Second, you save time while getting the boiled-down story and the takeaways. When you hear about the conclusion of a project or an interim development, it’s fun to brainstorm the next steps. Those often easily fall out of conversations about learnings, and they lead to both of you finding common ground and building a stronger relationship.

When you see a conflict at work, there’s likely an element of “the other” that is creating a barrier. Sometimes people who don’t know someone well might incorrectly make assumptions about their motives. When you notice individuals getting off track and making negative assumptions, take the opportunity to bring them together for something unrelated to work.

At my company, for example, we might have lunch together. In our work-from-home situation, our staff meets three times per week for 30 minutes. It’s a great way to touch base and coordinate on projects. Sometimes I ask two employees experiencing friction to stay on the line to discuss a project, as well as to casually converse to let them see some humanity in each other.

Our greatness stems from embracing our diversity. As we navigate conflict — whether as a nation or in the workplace — we should expect that road to be bumpy. Spending some time with one another to smooth it out leads to building teamwork and great outcomes.