Three More Things Nobody Told You About Apple Watch WatchOS 7 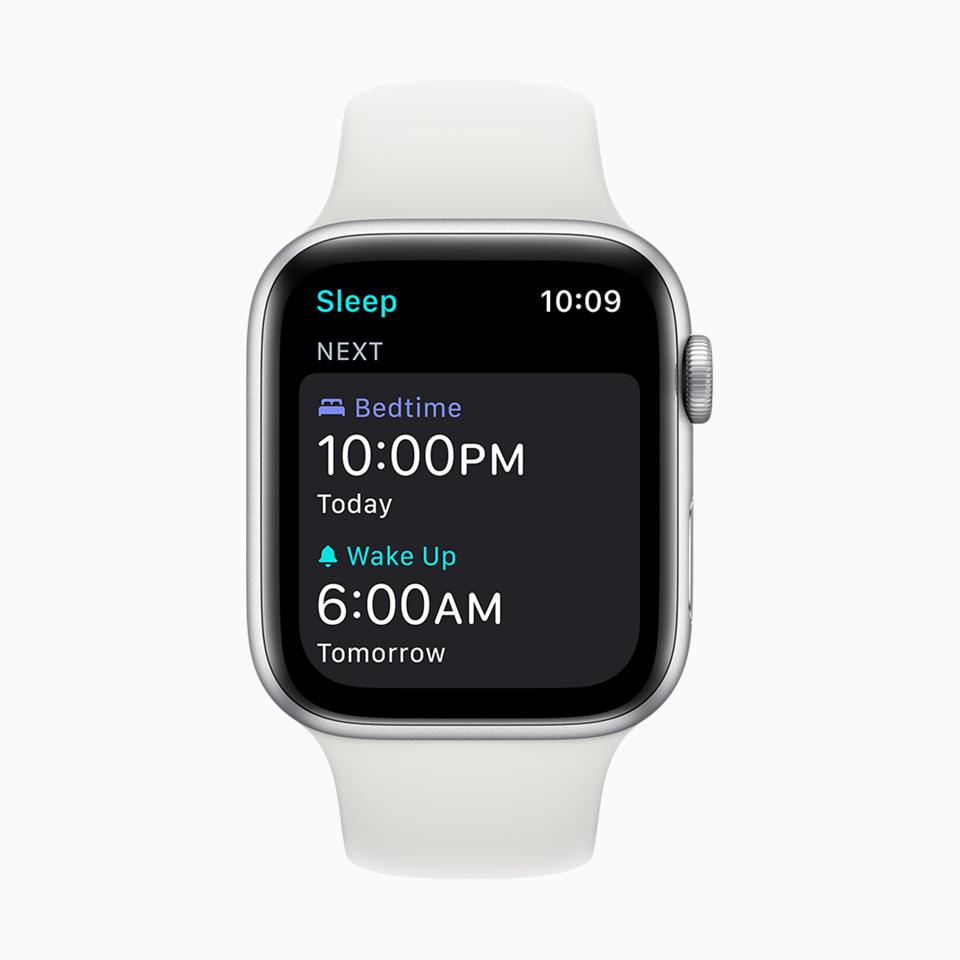 The Apple Watch is about to get its first-ever public beta software, so Watch users will be able to try out new features such as Sleep Tracking long before the final software is available. Previously, there have been early beta releases for everyone to try on their iPhone, iPad, Mac and Apple TV. But Apple’s other operating system, watchOS, has always had to wait until the final software launches in the Fall. Until now.

So, should you update to the beta if you can, and are there any things you need to know?

‘Things Nobody Has Told You…’ is my occasional column touching on tangential, but interesting, details that have been lost or under-reported in the news. Sometimes they are ground-breakers, sometimes pieces of trivia that will enliven a dinner party conversation…

The next software for Apple Watch has a bunch of cool, new features, from sleep tracking to a clever app that launches automatically when it senses you’re washing your hands. There are advanced features for Maps including cycling directions and more. You can read about seven of the best innovations here. 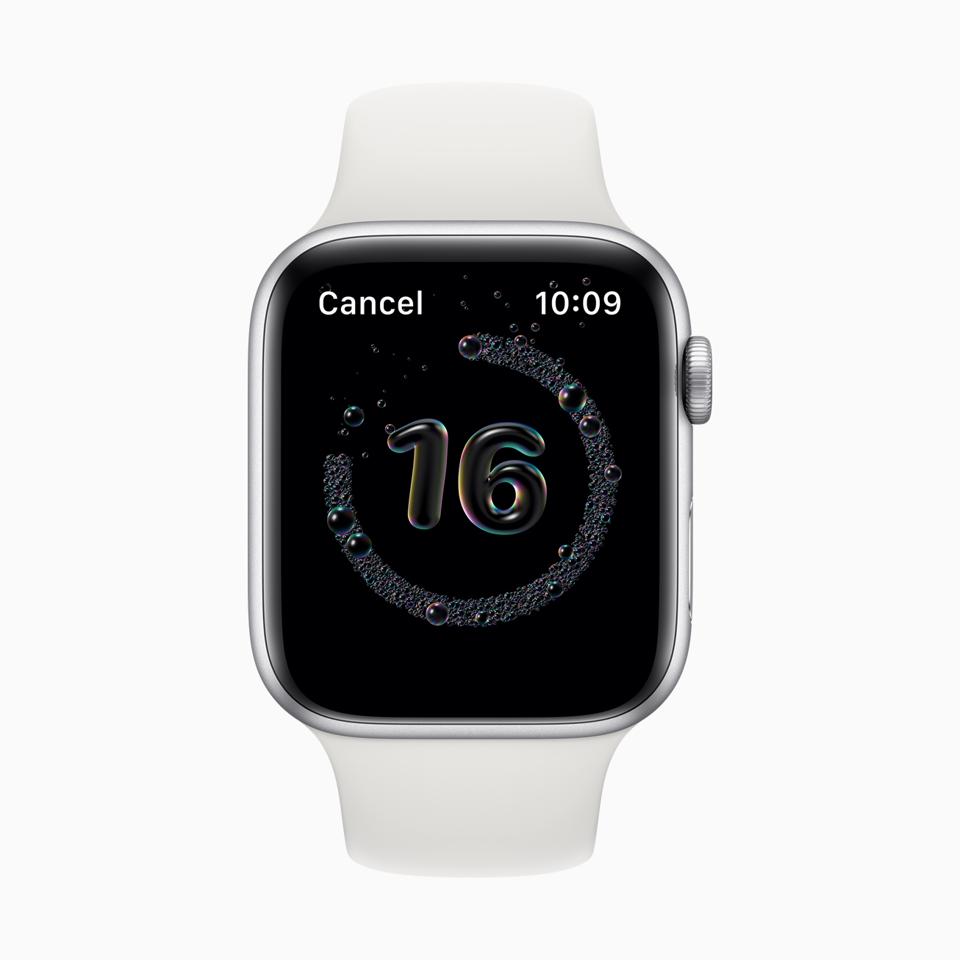 The handwashing app on Apple Watch

Apple always specifies with the iOS public beta that the software is not final and may have bugs so it shouldn’t be installed on your main iPhone, the one on which you rely. Not everyone heeds this advice, but it’s true that on the iPhone you’d often find incompatibilities with third-party apps.

But one complication with this public beta that not everybody has realized is that before you can update the Watch to watchOS 7, you must also install iOS 14 on the iPhone to which it is a companion device. Could this mean you need multiple Apple Watch models as well as another iPhone? 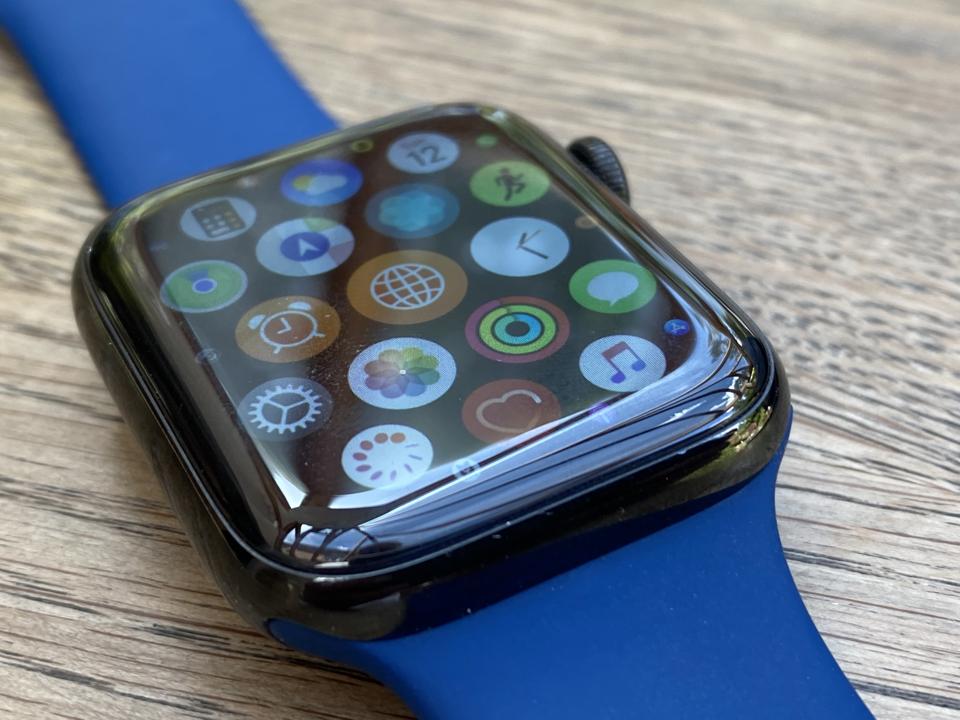 2. Goodbye, Force Touch and what it means

I’ll be honest, I’m sad to see this go. Force Touch, where a heavier press on the display invokes a secondary menu, is no more in watchOS 7. It’s meant that when you force-press on the display when the Activity app is live, you get two new options, to display your weekly activity summary or change your move goal.

In watchOS 7, the same mechanic has no effect. In fact, in one instance, it yields a different result. Apps on the Watch can either be seen as a constellation of circular icons or an alphabetical list. To switch from Grid to List view, a Force press was needed. Now that the pressure response has been turned off, a heavy press is read as a regular press. Hold down your finger on the Grid view for too long, however forcibly, and it’ll be understood as a long-press. In every version of watchOS, in Grid view this makes the apps jiggle so you can move or delete them.

In order to switch views of the apps, you now need to open the Settings app, choose App View and pick the option you want.

For other elements, such as to change your Move goal in the Activity app, you must scroll down to the very bottom of the app’s information and there you’ll find both Weekly Summary and Change Move Goal buttons. You can perform the same change using the App View entry in the My Watch section of the companion iPhone’s Watch app.

If you do install watchOS 7, be aware of this change as, at first, it’s a little confusing. 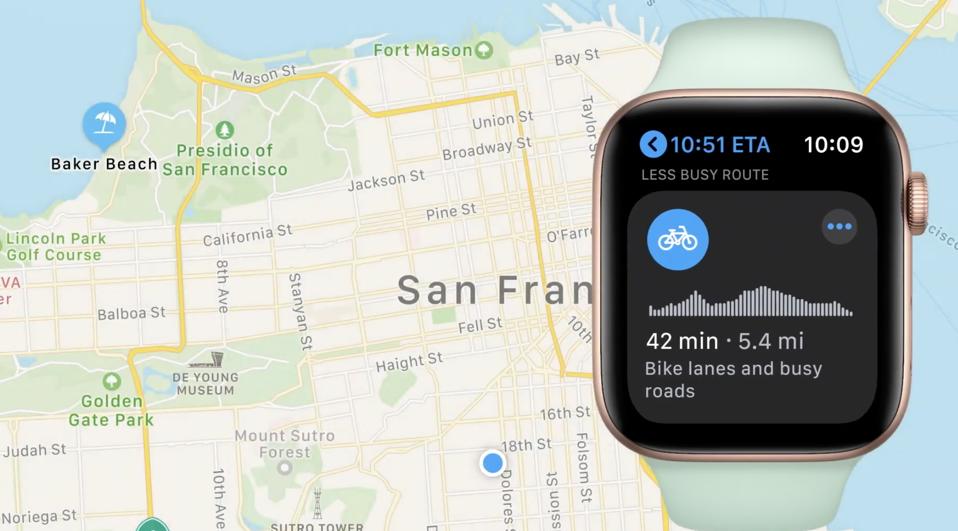 Cycling in Maps on the Watch

3. Wake up to birdsong? It’s real birds, recorded on an iPhone

Seriously. I know Apple is famous for attention to detail but the new watchOS includes some extra alarm sounds, found in the Alarm section of the Clock app on the iPhone. Apple told me that the alarm sounds are designed its alarms so they’re not disturbing, gentle enough to wake you up without a sudden jarring feeling. Instead, they build so that after a while they do feel more like an alarm. In other words, they will wake you up.

This was a part of the sound capture and studies the company did into how to create a successful audible wake-up experience. As you can imagine, the company also looked into ensuring the Taptic Engine was tuned to deliver a gradually increasing tactile experience if you want to wake to a silent alarm.

The watchOS 7 public beta will arrive later this month. As soon as it’s live, I’ll be detailing how to install it, so please check back.

Retail On The Ropes, Four Ways It Can Come Out Fighting