Tierra Farm CEO Is Cashing In On Cashews And Dried Fruit 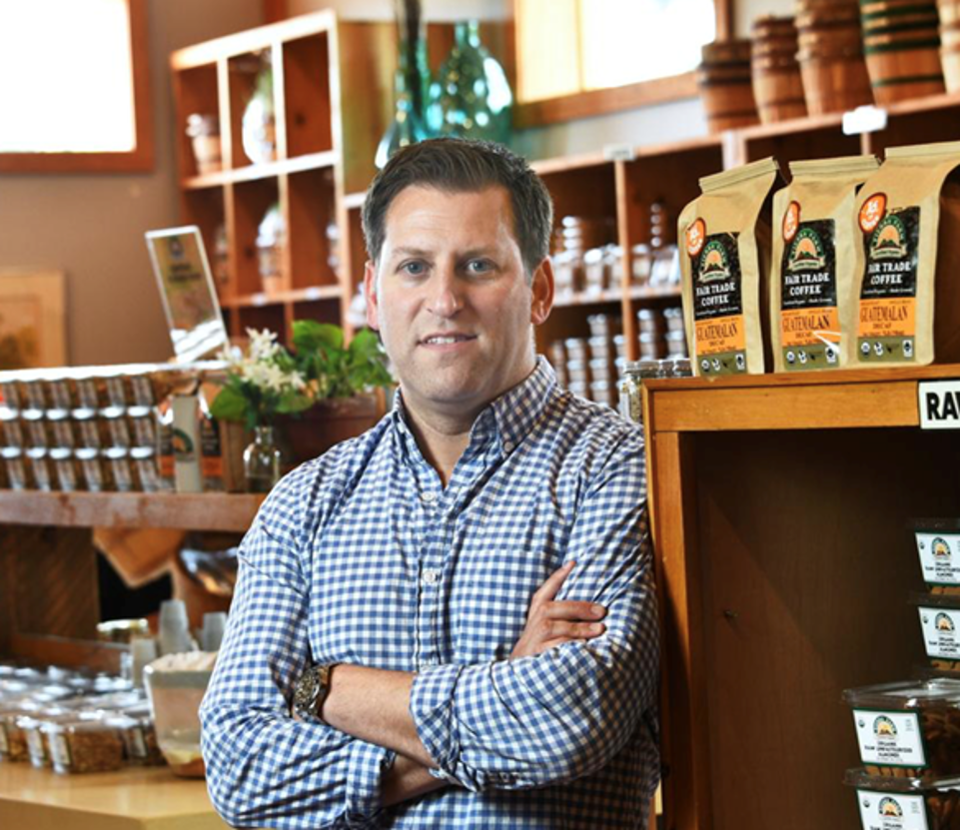 As far as the locals are concerned, Tierra Farm is a working farm covering six acres in Valatie, with goats and roosters and chickens and fields growing a variety of fruits and vegetables, but that’s just to supply a their farm stand.

The real business of Tierra Farm is to scour the country and the world for the best cashews and pistachios and dried fruits the company can find, and distribute them to health food stores and cooperatives around the nation. Tierra Farm has 1,100 customers nationwide.

The company’s number 1 seller is cashews. It roasts and sells a million pounds a year. Tierra Farm started organic 20 years ago, and remains organic, along with many more competitors than it used to have, including major corporations.

“It really is a crowded field, organic is becoming way more competitive,” Letter said. “When (Frito-Lay) starts making organic Doritos, you know it’s hit the mainstream. Green Giant has an organic line now. It’s hot. Everybody wants to be organic.” 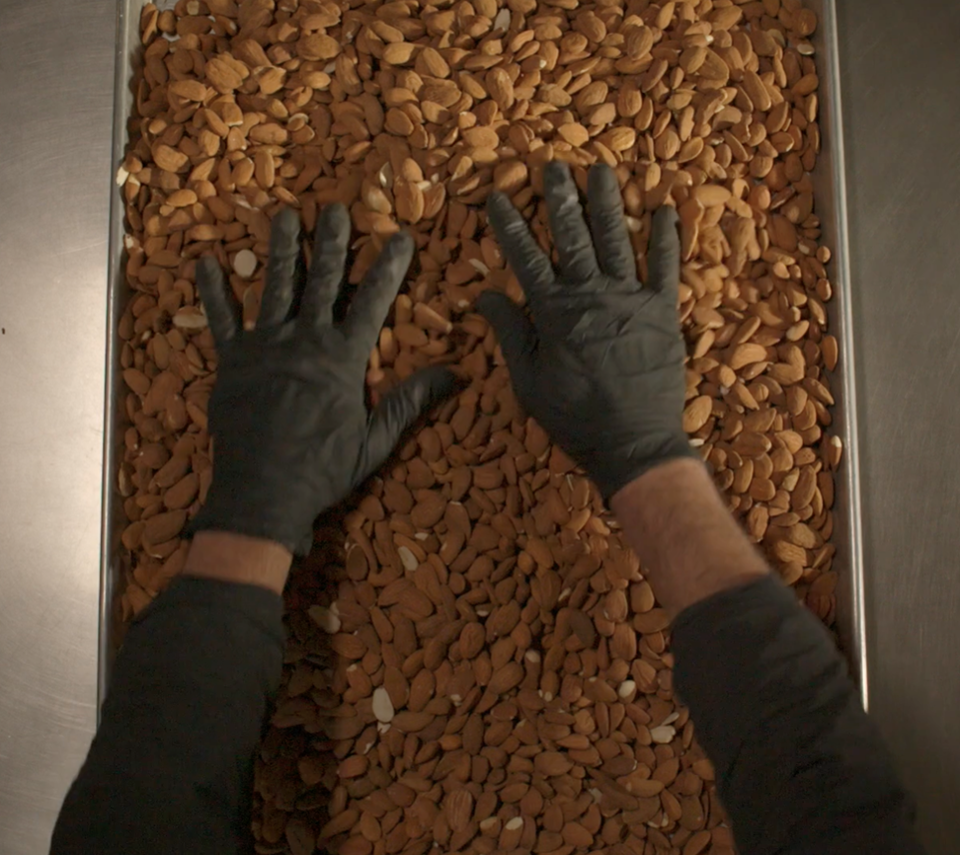 The supply of premium organic nuts is limited.

Organic means the crop is cultivated without pesticides or additives. If you have an almond farm, you’re not crop-dusting it. Letter said Tierra Farm has been able to not only survive, but also thrive in this competitive market by being the high-end organic brand.

“We have great relationships with our farmers and importers,” he said. “Organic is somewhat scarce. For example there are only so many pounds of organic cashews produced each year. You can lose crops easily because they’re raised without pesticides.”

Tierra Farm’s longstanding relationships give it a “great handle on the buying side,” according to Letter.

“Also, we work tirelessly to improve our quality,” Letter said. “We work hard on our messaging. We’re the Tesla of organic nuts and seeds.”

Finally, Letter says Tierra Farm is about more than making money, even though the company did about $30 million in sales in 2019, up from $19 million in 2017 when he took over as CEO. Tierra Farm recently became a Certified B Corporation, a designation that legally requires it to consider the impact of its decisions on employees, customers, suppliers, communities and the environment.

Accordingly, the company generates more than 70% of the electricity it uses from solar panels, and recycles more than 60% of its waste. Tierra Farm offers a student loan repayment program for its 75 employees of up to $240 per month, and pays for lunches and gym club memberships for all of its employees. 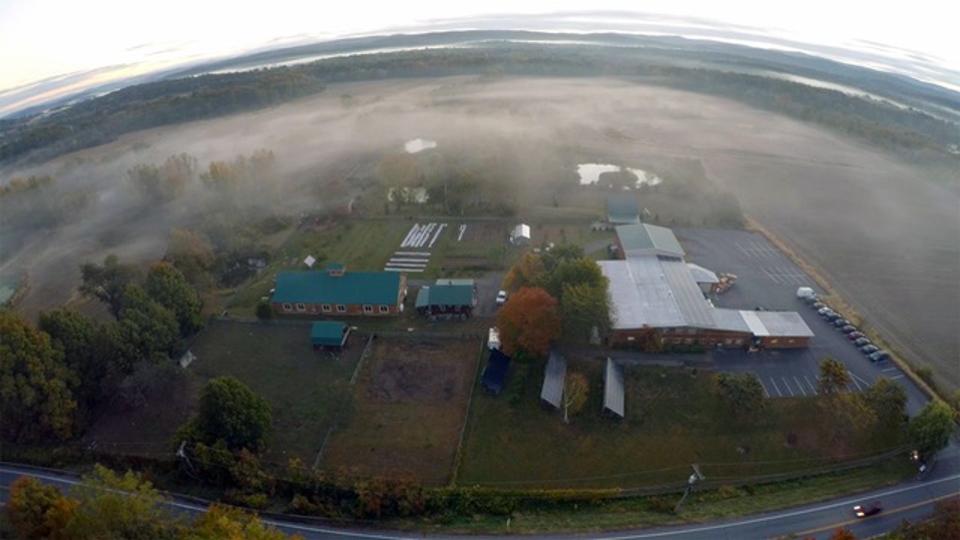 Tierra Farm covers about six acres in upstate New York but has national distribution of organic nuts … [+] and seeds and dried fruit.

“Our big initiative for 2020 is to become even more purpose driven,” Letter said.

Which is not to say the company is ignoring profit. Far from it. Last year, Letter said, he “fired a bunch of customers,” who were buying ingredients from Tierra Farm in bulk and adding them to their own products.

“We’re not going to discount any more,” Letter said. “Nobody knows its Tierra Farm when it’s an ingredient.”

By eliminating the bulk-buying accounts, Tierra Farm lost about $2 million in business. And while Letter only expects sales to increase to about $32 million this year from $30 million last year, he expects profits to double.

“Volume is vanity but profit is sanity,” Letter said. “That’s one of those sayings that always resonated with me.”

How To Make Sure That Employee Analytics And...

Ordermark Adds Three Times As Many Restaurants Per...

If Larry Fink Can Drive BlackRock Toward Sustainability...

People Want To Go Church, But They Can’t....