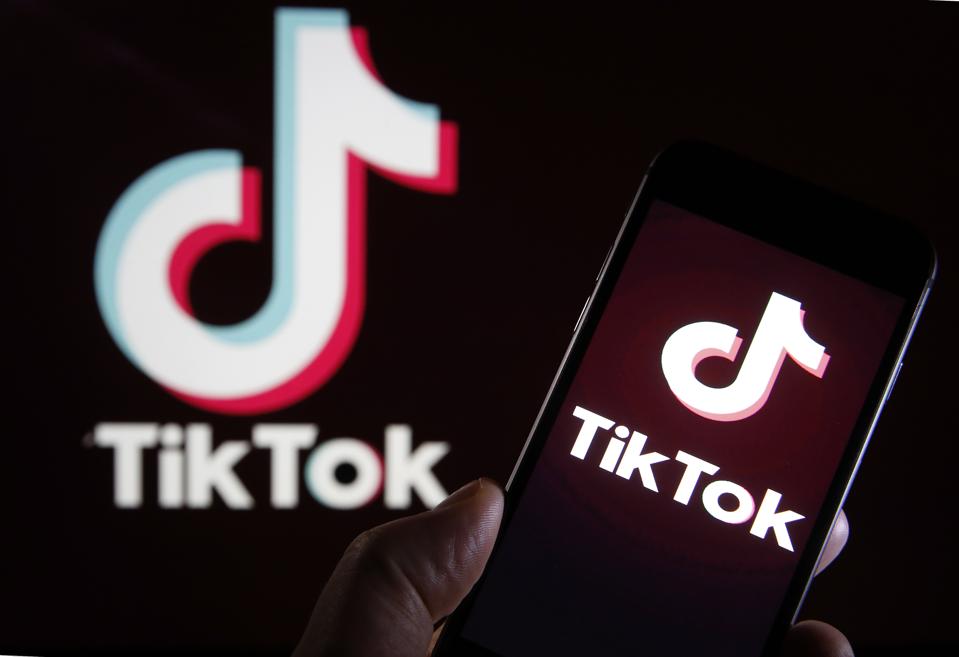 The social media platform TikTok has become the latest platform trafficking in misinformation and conspiracy theories about the coronavirus, including one video that falsely suggests the Chinese government created the disease as a form of population control.

The watchdog group Media Matters issued a report Tuesday citing multiple videos on TikTok that circulate baseless claims and debunked theories about the widening health crisis. Some falsely assert that former Microsoft CEO Bill Gates is somehow connected with the virus outbreak through his nonprofit organization’s funding of the Pirbright Institute in the U.K.

The research institute, which monitors diseases that infect farm animals and viruses that spread from animals to humans, published a statement addressing the misinformation. Pirbright says it holds a patent that covers the development of a weakened strain of the coronavirus, which could potentially be used in a vaccine to prevent birds and other animals from developing the respiratory disease.

“Pirbright does not currently work with human coronaviruses,” it said in a statement.

TikTok, which is owned by China’s ByteDance, said Tuesday that it was taking steps to “protect against the potential spread of misinformation” — specifically the kinds of videos that cause harm to the community, incite fear or hatred or mislead the community about elections. The video-sharing app just introduced a new way for the community to flag videos that may contain deceptive information. Rey Allie, TikTok’s head of product strategy, said the Los Angeles-based moderators will review these reports and remove videos that peddle in falsehoods while purporting to be authoritative news sources.

The app, popular among teens, said in a blog post that it would work with third-party fact-checking and media literacy organizations, such as the Poynter Institute, which had previously faulted TikTok for its lack of accountability about the spread of misinformation.

“Our Community Guidelines do not permit misinformation that could cause harm to our community or the larger public,” said a TikTok spokesperson. “While we encourage our users to have respectful conversations about the subjects that matter to them, we remove deliberate attempts to misrepresent authoritative sources of news.”

The spokesperson declined to say how many videos had been removed.

Other tech companies, including Facebook, Google and Twitter, have been grappling with how best to stop the spread of half-truths and outright falsehoods about the respiratory illness, which was first identified in Wuhan, China. The virus has since spread to 17 other countries, including the United States, according to the Centers for Disease Control and Prevention.

Are Your Tax Choices Killing The Value Of...

No Small-Business Relief Yet: False Start On Paycheck...

University Of Toronto Shedding Light On The Situation...

As The U.S. Prepares For COVID-19 Disinformation Stokes...

Why OPEC+ Nations Are Unlikely To Yield To...

Cubs Hoping Off The Field Moves Cover For...