Breaking
Documentary Calls Out Stereotypes, Issues Urgent Call-To-Action For...
The Best Preferred Stocks For 2021
China’s Rare Earths ‘Slump’ A Sign Of Domestic...
5 Ways To Promote Team Wellness This Winter
How To Refresh Your Business Ideas In The...
Yelp Is Now Accepting Covid-19 Safety Reviews …And...
What You Should Consider Before Entering An Intrafamily...
The Hidden Drag From The S&P 500 That...
The Flawed Inflation Narrative; And “V” vs. “U”
How, When And Where You Can See A...
Why You Should Stop Using Your Facebook Messenger...
IRS Collections Appears To Be Broken
Google Search Rival DuckDuckGo Tops 100 Million Daily...
Google Search Rival DuckDuckGo Exceeds 100 Million Daily...
Intel: Poised For A Comeback?
Ignore These 4 Funds And You’ll Miss An...
Home Business TikTok Will Limit And Label Videos Prematurely Claiming Victory On Election Day
Business 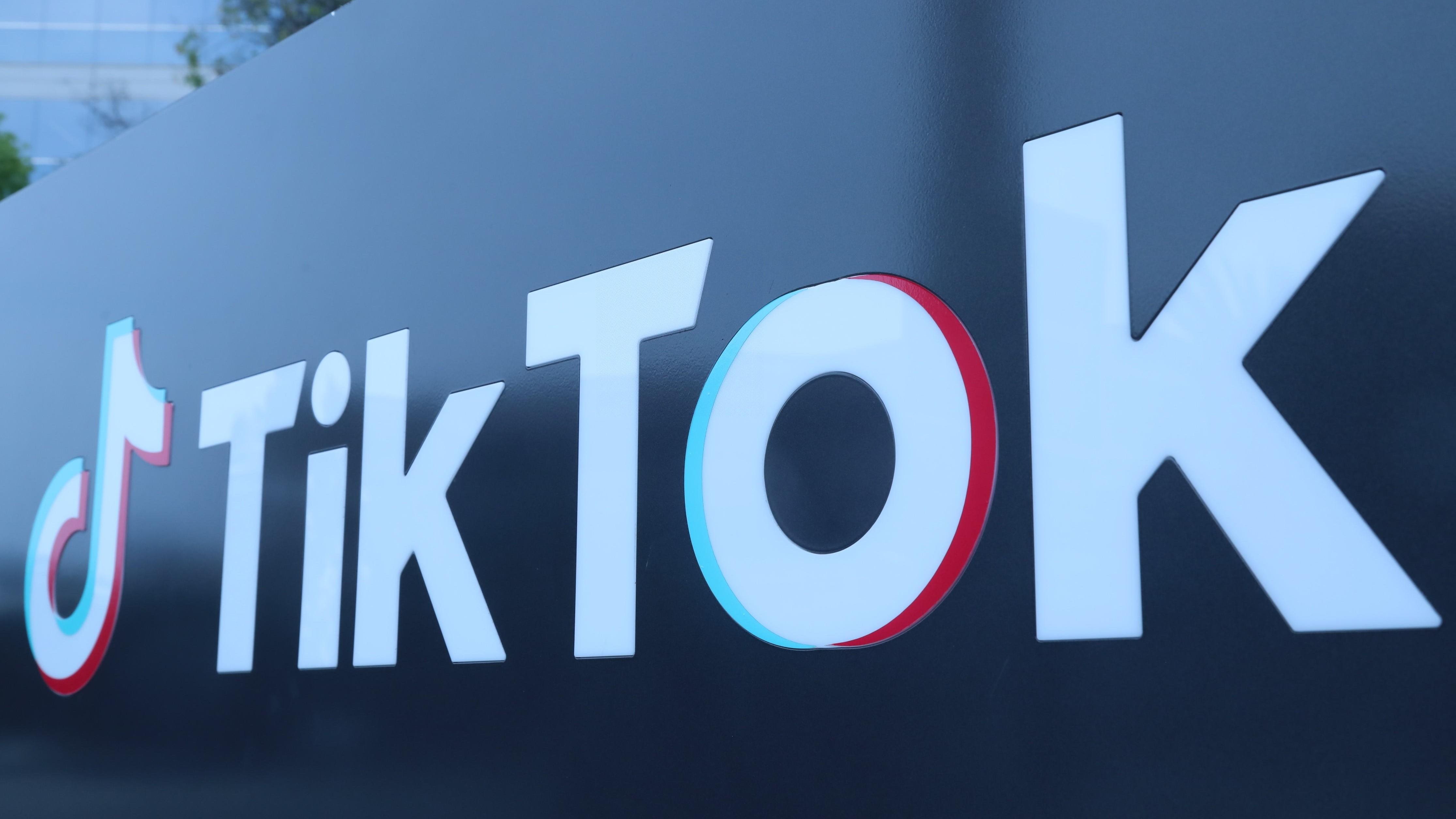 TikTok will ‘reduce discoverability’ of content that prematurely claims victory on election day before results are officially confirmed by the Associated Press, the video-sharing platform announced on Wednesday, following competitors like Facebook who have also committed to doing the same.

TikTok will also limit the distribution of any claims that can’t be verified or conclusively fact-checked “out of an abundance of caution,” the company said in a blog post outlining its election day measures.

On videos carrying unverifiable claims, Tiktok will add a banner on top that points viewers to its election guide page, which it had launched last month.

The labels will show up on all videos with unverifiable claims about voting, premature victory declarations, or attempts to dissuade voters by exploiting the Covid-19 pandemic.

TikTok has in the past strongly expressed its intent to stay out of news and politics. The platform’s head of safety, Eric Han, highlighted this stance in the blog post announcing these measures, stating, “ TikTok isn’t an app built around political debates or real-time news.”

On Tuesday, Google announced that it will ban all ads related to the U.S. elections after polls close on November 3 to avoid causing any confusion about the results. Google’s video-sharing platform YouTube will also label search results for all election-related queries and below relevant videos, with the message: “Results may not be final. See the latest on Google.” Facebook has also said that it will label posts where a candidate or campaign tries to declare victory before the final results are in. Similarly Twitter, on Monday, started putting a label on top of every Twitter user’s feed informing them that they might encounter “unconfirmed claims that voting by mail leads to election fraud,” a move the company says will preemptively combat election misinformation. TikTok had launched an election guide last month with information about candidates and how to vote in each state. However, unlike competitors, Tiktok did not produce any of its election-related content internally, working with partner organizations like the National Association of Secretaries of State, BallotReady, SignVote, and several others instead.

Unlike other social platforms, TikTok, which is owned by Beijing-based ByteDance has been engaged in a fight for survival in the U.S., facing a ban in the U.S. over security concerns. Trump has repeatedly alleged that TikTok shares user data with Chinese authorities, something the company has denied multiple times. Last month, the department of commerce had ordered the removal of the app from smartphone app stores. A judge, however, ruled in favor of the video-sharing app, stating that the ban likely overstepped legal authority.

Twitter Will Alert All Users That Mail-In Voting Is Safe And Secure, Contradicting Trump (Forbes)

How A British Graphic Novel Publisher Is Leading The Battle Against Fake News In The U.S. Election

10 Key Steps That Will Help You Make Less Biased Decisions