Home Finance Time For 2020 Market Forecasts, Most Will Be Wrong
Finance 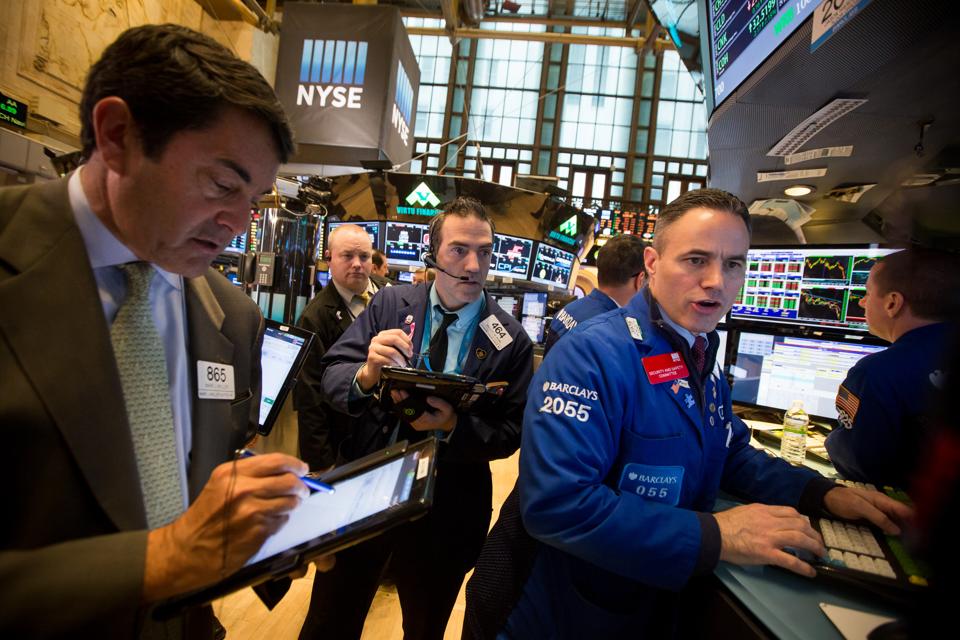 Traders work on the floor of the New York Stock Exchange (NYSE) in New York, U.S., on Tuesday, Jan. … [+] 26, 2016. U.S. stocks advanced with commodities from crude to copper as investors looked beyond a lurch lower in Chinese stocks to focus on corporate earnings and the start of the Federal Reserve’s first policy meeting since turmoil gripped financial markets. Photographer: Michael Nagle/Bloomberg

It’s the time of year when market forecasts are issued by the the big banks and brokerage houses. It may surprise you to know that such forecasts have a dismal track record. The reason has to do, in part, with how the stock markets typically behave. Forecasts typically predict a relatively average performance for the stock market.Tthat’s often wrong on a one-year view. We’ll dig into why.

Here are the recent crop of forecasts, ranging from an 8% gain to a -4% loss for the S&P 500 in 2020. Unfortunately, there’s a big problem with these estimates. They are far too narrow.

Yes, on average, we have seen the market deliver high single digit percentage gains over history. However, these pundits are not been asked to forecast the average year, they are being asked to forecast a specific single year of returns. There’s a big difference. It turns out that how the markets get to an average return is extremely uneven. Surprisingly, less than four years out of ten will the markets fall within the range that pundits are estimating, based on history. These forecasts will be wrong more often than they are right.

This is because the markets can deliver big gains of over 10% in a single year about a half the time and equally hefty losses of under 10% about one year in seven. The distribution of market returns has fat tails, it does not cluster around the average.

The S&P 500 is currently on a relatively high 23x earnings. However, historically investors have been willing to pay anywhere between 5x and 40x earnings for the U.S. market. That valuation swing translates in anything from a 70% gain in stocks to a 70% decline. Seeing that in a single year would be extreme. Nonetheless, you can see how these valuation movements tend to dominate the steadier march of earnings growth.

That’s why forecasts for 2020 will likely be off. Yes, these estimates cluster around the average return for the market. But any single year for stocks is likely to be much better or much worse than average and valuation changes tend to drive short-term returns. Unfortunately, with current elevated stock valuations there’s perhaps some risk of 2020 being an extremely bad year, but we can’t be sure. We just know that average returns are less likely than they may first appear.

A Rare Covid-19 Upside: Homeowners Being Paid To...

Here’s How Much Money Pharmacy Technicians Make In...

Use Bitcoin Or Ethereum On Amazon, eBay, Alibaba...