Breaking
The 5 Biggest Mistakes Companies Make With Chatbots
Weird Market Dynamics: 3 Reasons Ethereum Is Dropping...
Silver Shines, Says Citi, Tipping A 60% Price...
Report: Lawyers Unable To Locate Parents Of 545...
In Need Of A Competitive Edge? Look To...
Think Small: Timely Picks To Capture The Reawakening...
Patient Gets Covid-19 Swab Lodged In Her Lung...
Nine Signs You’re Not Being Effective During Your...
Chromebooks Can Now Run Windows 10 – Find...
Will Biden’s Tax/Benefit Plans Help/Hurt You And The...
This Fashion Brand Turned A Stripe Into A...
On CRM: Salesforce Has Finally Fixed Your CRM...
Shots In The Dark: Why Access To A...
The Case For A Better ROI From Virtual...
What Building Wealth Really Takes In Business
Building A Circular Economy In New York City...
Home Technology Time To Catch Up On Netflix’s (Second) Best Sci-Fi Show, ‘Altered Carbon,’ Ahead Of Season 2
Technology

Time To Catch Up On Netflix’s (Second) Best Sci-Fi Show, ‘Altered Carbon,’ Ahead Of Season 2 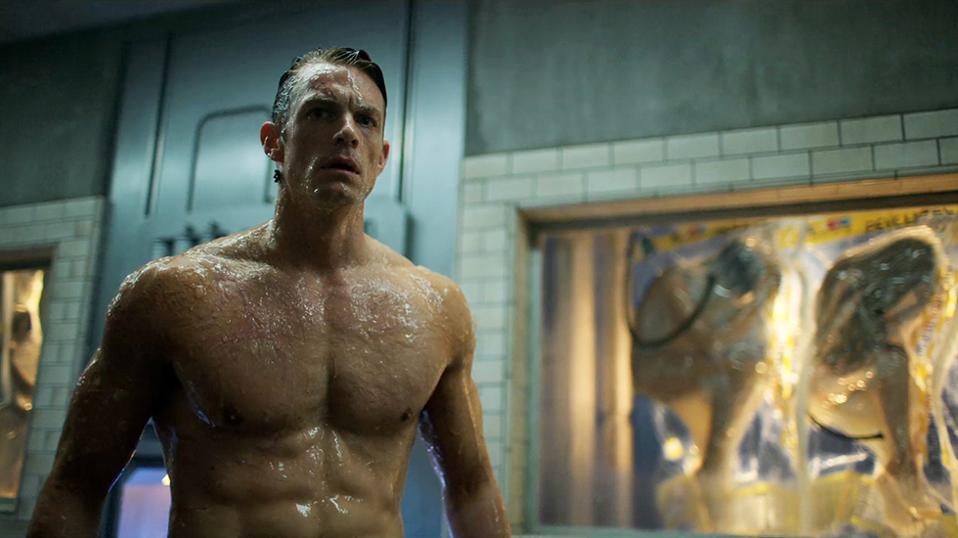 With so much stuff to watch on Netflix with them dumping dozens, potentially hundreds of new originals into the service every year now, it’s easy to lose track of what is actually worth watching. That’s especially true given that you can only rely on Netflix’s recommendation algorithm (no, I am not a 97% match to “V Wars”), and you can’t see actual reviews of what is a good series, and what isn’t.

Well, today I’m here to evangelize about what I would consider to be one of Netflix’s best shows, Altered Carbon. The first season was out over a year ago, and the second season arrives on February 27, almost exactly a month from now. As such, this should give you enough time to watch all ten hour-long episodes of the series by then, though once you start it, I would not be surprised if you were driven to binge the entire thing in a day or two.

In my title here I call Altered Carbon the second best sci-fi original on Netflix. You may have a guess at what #1 is, as I would consider that to be Stranger Things, a series that I swear gets better every year somehow. They are wildly different series, however, with Stranger Things aimed at nostalgic ‘80s films with its young cast and generally family-friendly vibes, while Altered Carbon is probably one of the most adult series on all of Netflix between its relentless gore and full-frontal nudity. If you have qualms about either of those, turn back now, though you will be missing a great series if you do.

Altered Carbon is based on a series of books by Richard K. Morgan where the concept focuses on “sleeves.” This is a future where you can upload your consciousness into another body after death and essentially live forever. But given that this is the far-flung future, these are often not just any bodies, as there are combat models, pleasure models and so on. 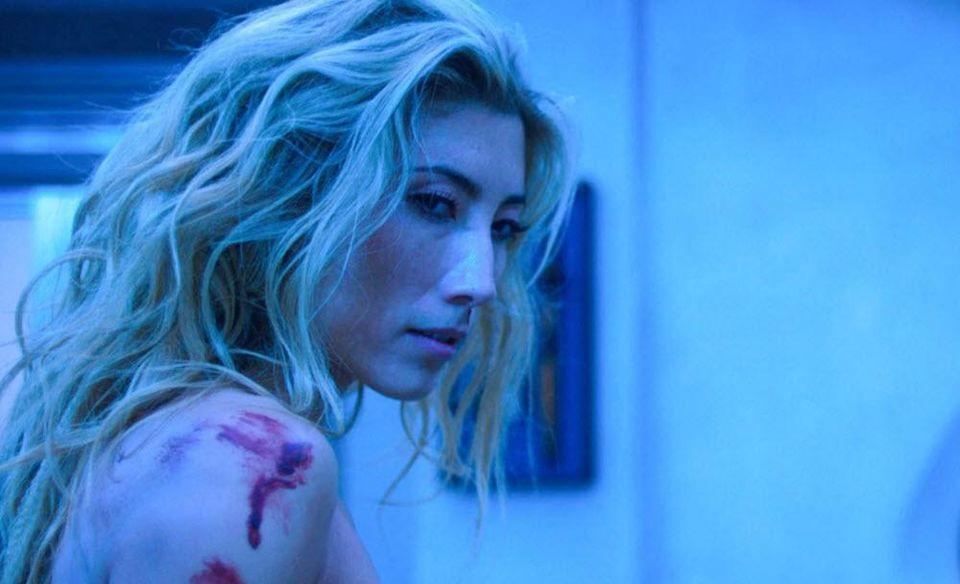 Our hero, Takeshi Kovacs, is a dead soldier who has been re-sleeved into a new body and tasked with investigating a crime, the murder of a prominent, wealthy citizen. But given how things work now, that citizen has just been given a fresh new body, but he wants to know how he died and who killed him all the same. The less you know about the storyline going forward, the better, as getting too deep into it will ruin some especially good surprises, you just have to get the entire “sleeving and re-sleeving” concept down, as it’s the basis for the entire universe.

What this means for the series, however, is that it can constantly change out its lead actors. In the books, Takeshi Kovacs remains the same character, and yet he is frequently getting new bodies. The “original” Kovacs was, as you might have guessed, Asian, and played by Will Yun Lee in flashbacks on the show. But the “main” present day Kovacs body was white, played by Joel Kinnaman. Now in season 2, Kovacs will jump bodies again and be played by Falcon himself, Anthony Mackie, for probably this season only. The only confirmed returning cast members I know about from season 1 are Will Yun Lee (presumably in more flashbacks), Renée Elise Goldsberry, Quellcrist Falconer, and Chris Conner, the Edgar Allen Poe AI. This will all make more sense when you watch the series.

I may be biased because I liked these books before the series ever aired, but that made me all the more critical of the potential adaption. I’ve watched it twice over now and it’s simply stellar, and I think it flies under the radar at Netflix, but it looks like a blockbuster film and is one of the most intense series on the service, which is saying something. This is definitely a show you’ll want to catch up on, as I have a hunch this could potentially be a longer term project for Netflix if season 2 brings more attention to it.

Let me know what you think if you give it a shot, and look for season 2 next month. And if you have seen it already, here’s my full review of it I did a while ago.