Home Technology To Live Long, Or To Prosper?
Technology

Recently, researchers from the MDI Biological Laboratory, the Buck Institute for Research and Aging and Nanjing University rocked the medical world when they announced they identified pathways in a small worm that extended its lifespan by 500%.

This worm, the C. elegans, is often used in aging research. Even though it’s biologically a long way from humans, it shares many genetic pathways with humans. “Nature doesn’t waste basic cell protection mechanisms,” says Dr. Aric Rogers, a professor at MDI and one of the authors involved in the study. Instead, these pathways are seen over and over again in many organisms, “expanding some in more highly developed and complex animals by building on the theme.” 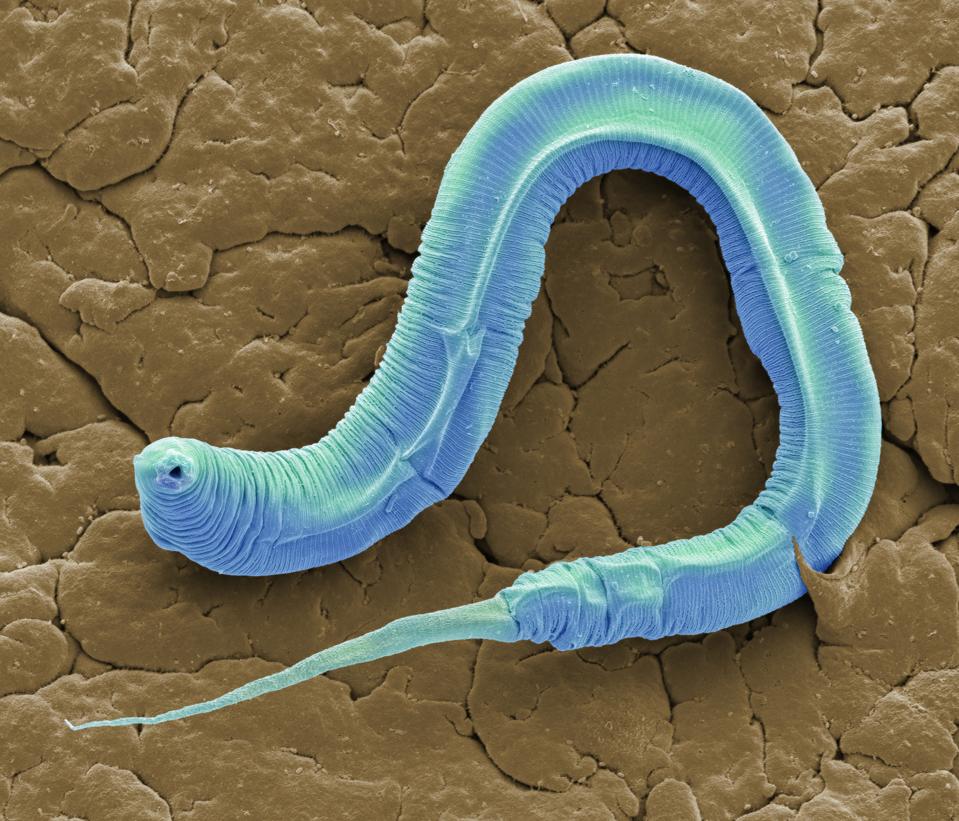 Due to its short lifespan, studying the C. elegans lets scientists understand these pathways on a faster timescale than if they were studying humans.

What could a little worm have to do with humans? Strangely enough, there may be an application to human lifetime, and soon. “The genetic pathways in the study have been researched extensively by numerous researchers. To date, there are drugs already approved for use in humans for other conditions that we now understand tap into these pathways,” says Dr. Rogers.

But now’s a good time to take a step back. This probably doesn’t mean we’ll be living for 400 years anytime soon, as some in the media have wishfully postulated. “What is most ethically concerning to me, right now, is the hyping of these things to an unreasonable degree, which creates hope in a falsehood,” says ethicist Dr. Brian Green of Santa Clara University. Living forever (or for a very very long time) is “simply very improbable, so much so as to be essentially impossible,” he goes on to say. “There are plenty of other things that can kill us.”

So why is this research so interesting then? It’s easy to get sidetracked into dreaming of immortality. But this research is amazing in its own right, without the over-hype.

“What is important to understand is that almost every age-related disease tested (cancer, neurodegeneration from diseases like Alzheimer’s and Parkinson’s, diabetes, inflammation associated with aging, e.g., arthritis, etc., etc..) is prevented or otherwise ameliorated by aging interventions, whether through genetic manipulation or drugs,” says Dr. Rogers. 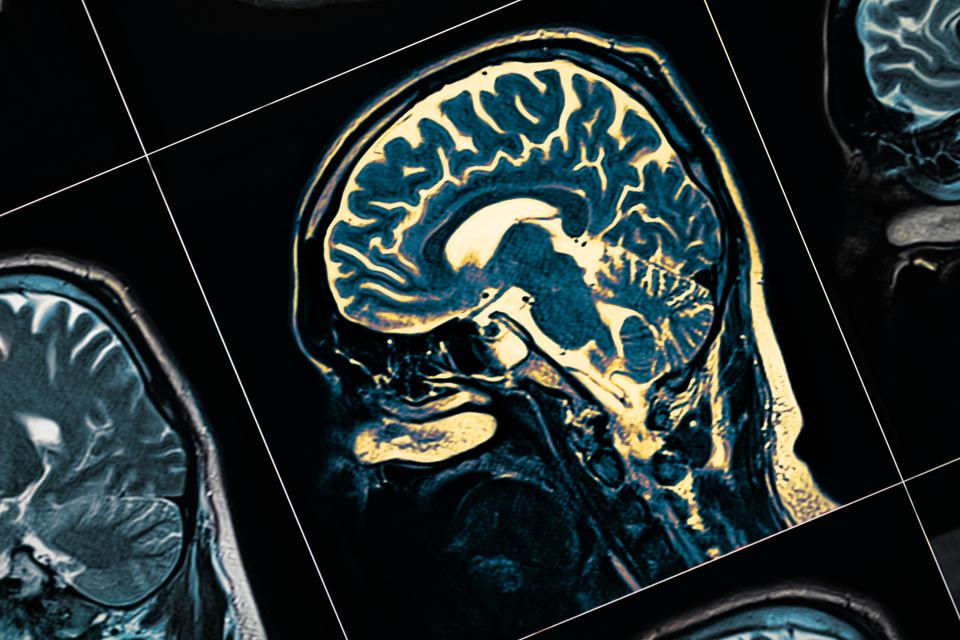 Anti-aging research can help combat diseases like cancer or Alzheimer’s.

Looking at synergies between pathways can open up new avenues for medical researchers to explore. “Our findings demonstrate that nothing in nature exists in a vacuum; in order to develop the most effective anti-aging treatments we have to look at longevity networks rather than individual pathways,” says Dr. Jarod Rollins, who was involved in the study.

We are approaching the point where we can understand what drugs, or a combination of drugs, can do genetically. This means that we can then take a look at these drugs and what they do to the body in an individual pathway or a combination of pathways. These combinations may lead to surprising effects.

Anti-aging research may help us live longer, but more importantly, it may help us live better. “ It is unlikely that we can tweak these pathways for living centuries,” says Dr. Rogers, “but it is an almost certainty at this point… that it can help people live healthier for longer. After all, no one wants an extra 20 years of life if it is to be spent on a respirator.”

So no, we may not be living for hundreds of years, but if we can begin to tackle aging diseases such as cancer, Alzheimer’s, and Parkinson’s, that is a noble goal indeed.

What Time Does ‘Wastelanders’ Go Live For ‘Fallout...