Breaking
How To Get Your Startup Business Off The...
How To Create A COVID Safe Construction Site
How to Make a Good First Impression at...
Volkswagen’s Truck Unit Ties Up With TuSimple On...
3 Lucrative Hidden Benefits Of Podcasting
U.S. Tax Court Affirms Most Penalties In Patel...
Your Stargazing Guide To Fall: One ‘Halloween Blue...
Mnuchin: White House Still Supports Direct Payments For...
How To Retain Your First Startup Product Users
China Shipments To The U.S. Are 7 Times...
Reviewing ‘The iPhone Of Air Conditioners’
The 8 Best CRO Companies of 2020
AARP BrandVoice: The Doctor Will See You Now,...
ThoughtSpot’s New Cloud-Based Tool Aims At Boosting Growth...
10 Ways Service-Based Businesses Can Generate Positive Word-Of-Mouth...
A Customer-Centric Culture Starts By Embracing This One...
Report: Struggling Black-Owned Businesses Need More Government Grants
Microsoft Races Ahead On RPA (Robotic Process Automation)
Why The Fed’s Outlook Paints A Sobering Picture...
Home Technology Today’s Ornellaia Wine Livestream Highlights Where Terroir Meets Art
Technology 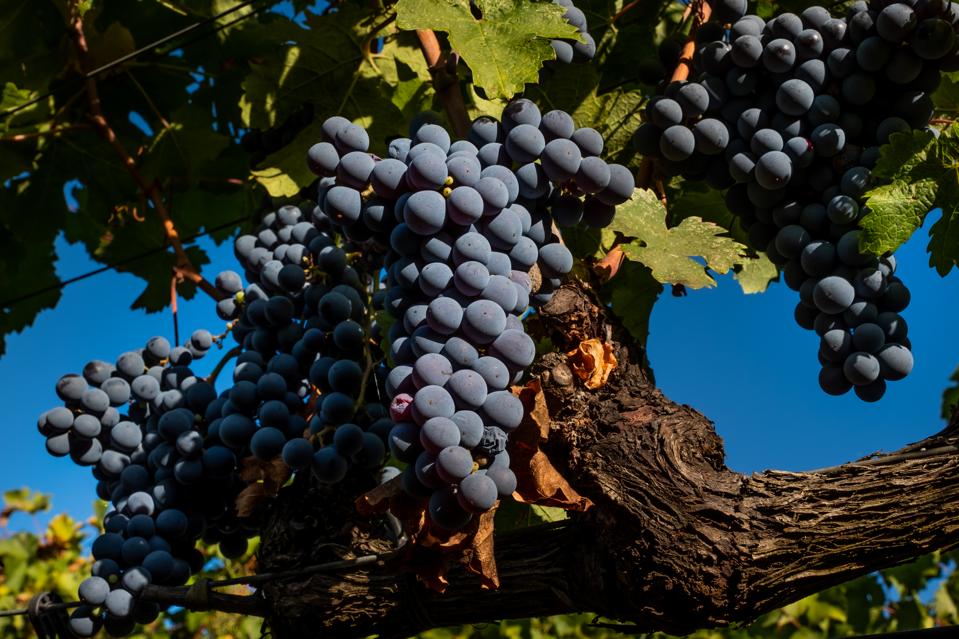 Today, Ornellaia of Tuscany will broadcast an Instagram livestream that features Axel Heinz—Estate Director—who will talk about terroir and wine while sampling a few classic vintages. This is part of their ‘Ornellaia Wine & Talks’ series.

The Marchesi de’ Frescobaldi family has produced wine in Italy for 30 generations and 700 years. Scrolls in the family library include an order made by King Henry VIII of England for their wine, and the renaissance artist/sculptor Michelangelo exchanged canvases for their vintages. Initially, Ornellaia was a partnership with Robert Mondavi of Napa Valley, California, before the Frescobaldi family acquired the entire estate.

Since 2016, the Ornellaia estate has—each year—commissioned an internationally renowned artist to create an image for their wine label. Each vintage is also given a name (by Axel Heinz) to summarize the essence of its character—a more poetic approach than assigning an adjective. 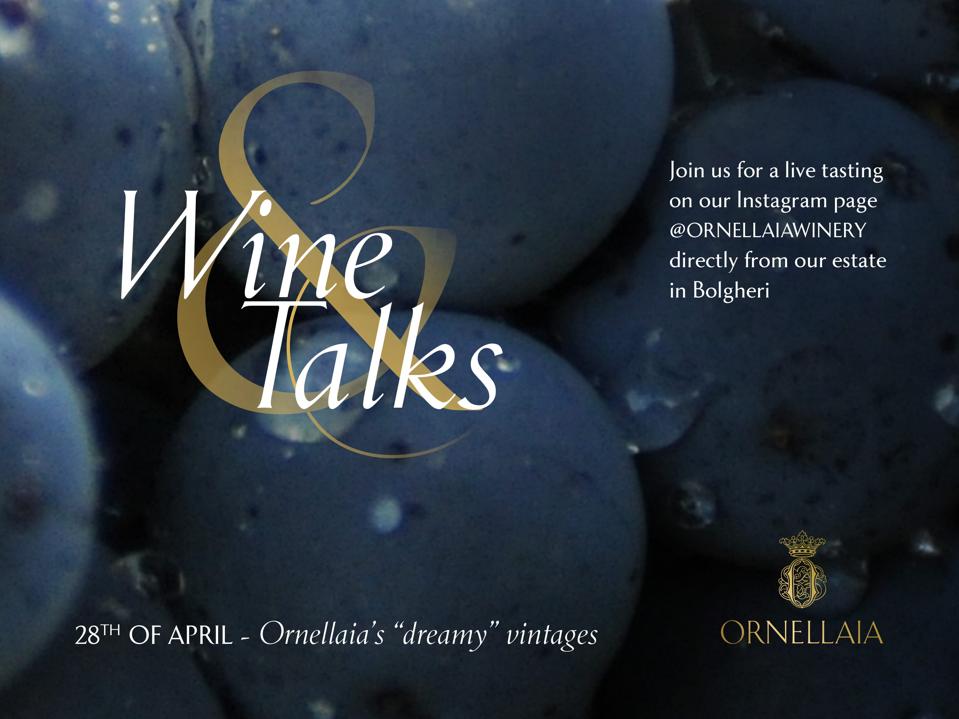 The vintages are presented annually at a private auction and funds received are then donated to charities.

Estate Director Axel Heinz and I met previously in London. Born in Munich in Germany and raised in Bordeaux, France, Heinz is now based in Italy’s Tuscany. He shared enthusiasm for this art project. 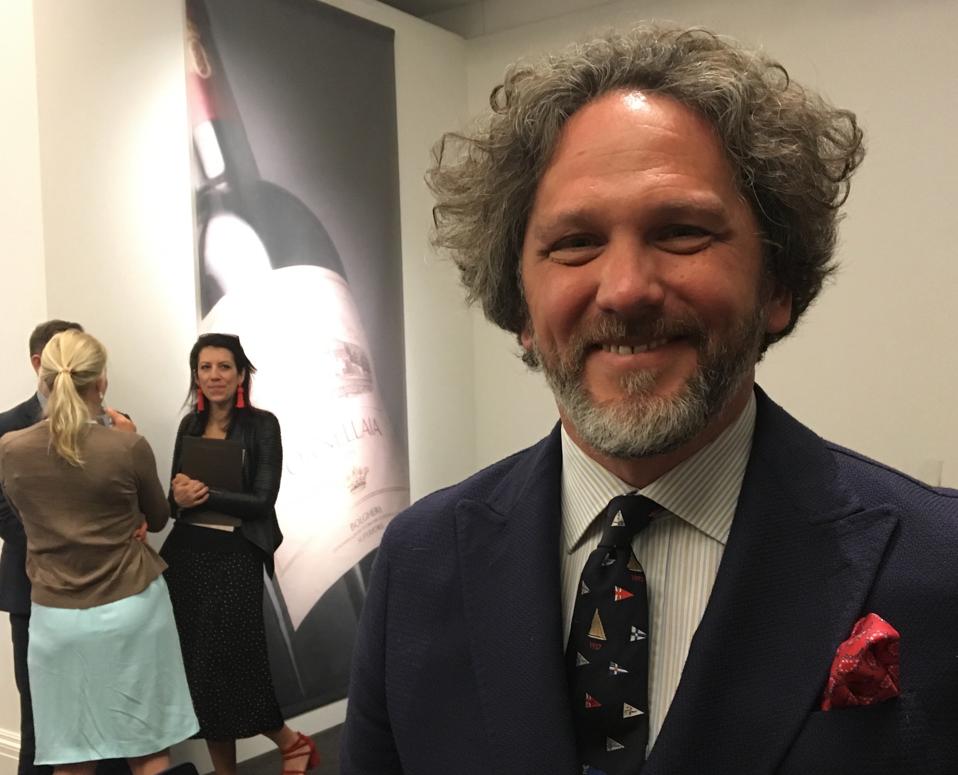 “I think the whole idea of the Vendemmia d’Artista project has been to find another way of speaking about vintages—another way, instead of saying ‘It was a great vintage.’ It’s been all about expressing specific character, rather than creating a hierarchy between different vintages. It’s true that great vintages exist. What I like about such wines is that they go beyond explanations. That’s why ‘Il Carisma’ [for the 2015 vintage] seemed such a good word. Because at the end of the day someone charismatic just happens to be there. He steps into a room, speaks a few words and everybody notices he’s there. Why is that? It’s very difficult to explain.”

“Making wine is a lot of stress and effort but it’s about trying to make it seem seamless. But ultimately, when everything is in place, in the right proportions, there’s no reason why a young wine shouldn’t already be balanced, already enjoyable. It’s one of the most beautiful things, and at the same time most difficult things in winemaking to project yourself in the future. There always is an element of surprise in winemaking, which is sometimes exciting, sometimes frustrating.”

This fourth and final livestream event in the series will remain in the ‘story’ section of Instagram for 24 hours after the broadcast.

How To Host Remote Meetings Without Chaos