Breaking
‘Remnant: From The Ashes’ Is Cheaper Than Ever...
Top Stocks To Buy Today As Markets Rise...
How To Sell Artisanal Ice Cream In The...
Making America’s Trumps Pay Their Fair Share
Fortnite Season 4, Week 9 Challenges Revealed And...
Yesterday You Were Just A Business; Today You...
Should Your Company Help Get Out The Vote?...
Hyperautomation And What It Means For Your Business
The Role Of The Indie Agency In Our...
Parker-Hannifin Crosses Pre-Covid Peak But Investors Set To...
6 Reasons Your Cold Messaging Efforts Fail And...
4 Analytics Categories To Track To Improve Your...
Predictions 2021: Cloud Computing Powers Pandemic Recovery
This Is Why You Need A Strategy In...
Economic Research Exposes Significant Flaws In DOL H-1B...
How Breast Cancer Turned This Entrepreneur Into A...
Home Social Media Tok The Vote? How TikTok Creators Plan To Influence The 2020 Election
Social Media

Tok The Vote? How TikTok Creators Plan To Influence The 2020 Election 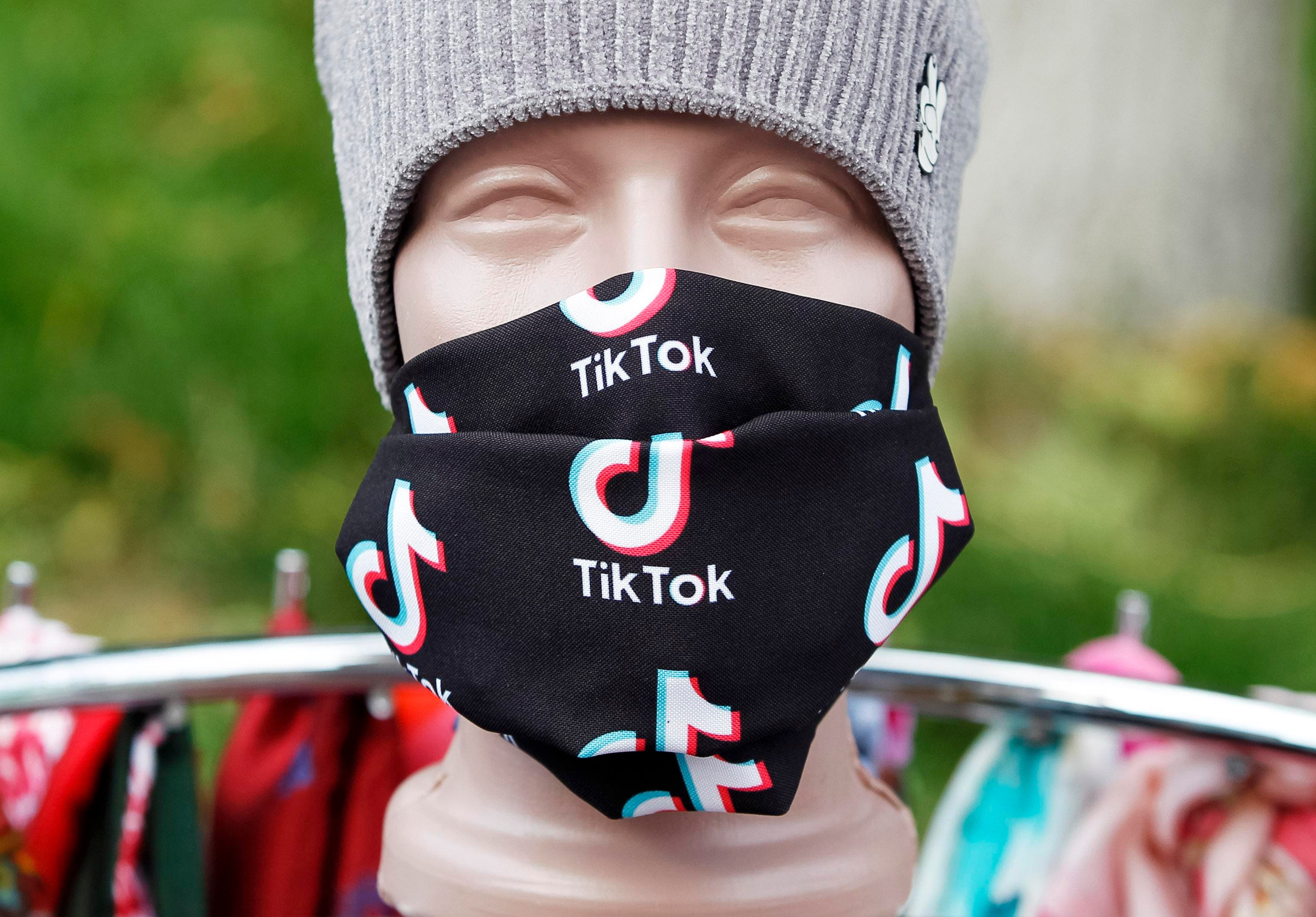 The “Tok the Vote” campaign is focused on encouraging users of the digital platform to post a short video with the #TokTheVote hashtag and update their profiles to include the campaign’s image and link to the campaign website, www.tokthevote.com. The campaign is open to all creators on TikTok, regardless of the number of followers they have.

According to a statement on the campaign’s website, Tok the Vote is a “creator-led coalition to empower Gen Z to vote and mobilize young leaders in the fight for progress.” Founded by TikTok creator Colton Hess, “the Tok The Vote team endeavors to use this online platform to drive social change and to empower them to be leaders int he fight for progress.” The campaign, which links to Vote.org’s registration portal, claims to already have hundreds of creators that collectively reach millions of viewers. Yet given the viral nature of TikTok and its enormous popularity among its over 175 million U.S. users, the campaign undoubtedly has a huge potential to reach new and first-time voters among it’s large user base.

TikTok, which boasts over 1 billion users globally, has seen its popularity soar over the course of the coronavirus pandemic. Yet TikTok has also been the subject of controversy for much of the summer, as the company has weathered a political firestorm resulting from its ownership by ByteDance, a China-based technology company.

First, in June, former Walt Disney executive Kevin Mayer took over as CEO of TikTok and COO of it’s parent company, but less than 4 months later, Mayer resigned his roles, claiming a shifting political climate for the company. In August, President Trump, responding to concerns about the Chinese ownership of TikTok, threatened to ban the service from operating in the United States if it was not purchased by an American company. Claiming the social media platform poses a national security threat, Trump issued two successive executive orders limiting the ability of TikTok to engage in “transactions in the United States” and otherwise limiting the ability of TikTok to operate in the U.S. if it is not sold by ByteDance by September 20. TikTok has since filed a lawsuit seeking to block the executive orders. On Thursday, President Trump said he did not plan to extend the deadline, telling reporters: “We’ll see what happens it’ll either be closed up or they’ll sell it.”

Additionally, this past week TikTok dealt with another controversy, as a disturbing video of a man apparently committing suicide went viral on the platform, despite TikTok’s efforts to remove it.

Notwithstanding being at the center of political controversy, TikTok remains a wildly popular and entertaining experience for its users, turning some of its most popular creators such as Addison Rae Easterling (and her mother), Charli D’Amelio, and Josh Richards into celebrities raking in millions of dollars of sponsorship money. TikTok’s success has also forced other platforms such as Instagram to adapt their features to keep up with the appeal of the fast-growing short-form video service. TikTok creators also have increasingly leveraged the video platform for social justice causes, frequently using the viral power of the platform to promote hashtags such as #BlackLivesMatter and other trending campaigns.

With a large number of TikTok’s users being part of the powerful 18-24 age demographic, the Tok the Vote campaign has the potential to help motivate a key group of individuals to vote in what is perhaps one of the most consequential elections in decades — and an election that might even impact the future of TikTok itself. For a platform that has the power to inspire almost limitless amounts of video content…

It’s the platform’s ability to inspire people to vote that might ultimately be its most powerful viral content of all.