Breaking
How To Get Your Startup Business Off The...
How To Create A COVID Safe Construction Site
How to Make a Good First Impression at...
Volkswagen’s Truck Unit Ties Up With TuSimple On...
3 Lucrative Hidden Benefits Of Podcasting
U.S. Tax Court Affirms Most Penalties In Patel...
Your Stargazing Guide To Fall: One ‘Halloween Blue...
Mnuchin: White House Still Supports Direct Payments For...
How To Retain Your First Startup Product Users
China Shipments To The U.S. Are 7 Times...
Reviewing ‘The iPhone Of Air Conditioners’
The 8 Best CRO Companies of 2020
AARP BrandVoice: The Doctor Will See You Now,...
ThoughtSpot’s New Cloud-Based Tool Aims At Boosting Growth...
10 Ways Service-Based Businesses Can Generate Positive Word-Of-Mouth...
A Customer-Centric Culture Starts By Embracing This One...
Report: Struggling Black-Owned Businesses Need More Government Grants
Microsoft Races Ahead On RPA (Robotic Process Automation)
Why The Fed’s Outlook Paints A Sobering Picture...
Home Business Tonight’s ‘The Walking Dead’ Is An All-Time Great Episode, Don’t Miss It
Business

Tonight’s ‘The Walking Dead’ Is An All-Time Great Episode, Don’t Miss It 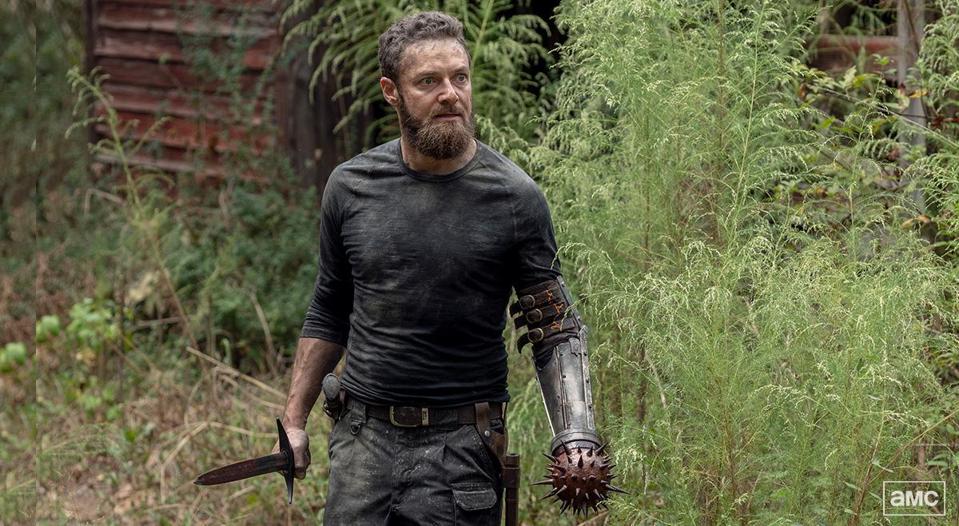 Tonight’s episode of The Walking Dead, “Walk With Us,” is yet another instance of me feeling the need to hype it up beforehand. I did this a couple times in season 9, first for the pregnant Michonne flashback episode, Scars, then for the very next one too, The Calm Before, the famous “heads on pikes” episode.

Now, for the first time, I feel the need to do that again in season 10.

I won’t spoil the episode here, despite the fact that it’s already aired on AMC Premiere (I really wish they’d stop doing that). It’s a Greg Nicotero-directed episode written by Eli Jorné & Nicole Mirante-Matthews, who have done a few other season 10 episodes between them.

The plot, from what we know from the trailers, is that the Hilltop defense force must survive the fiery battle and figure out how to regroup after the fact. Additionally, we see Negan hunting Lydia to earn more favor with Alpha.

Again, I don’t want to get into specifics here. Yes, there are deaths, multiple ones, and I will not say whether they are major or minor characters, or heroes or villains, but all of them are handled expertly in their own ways. 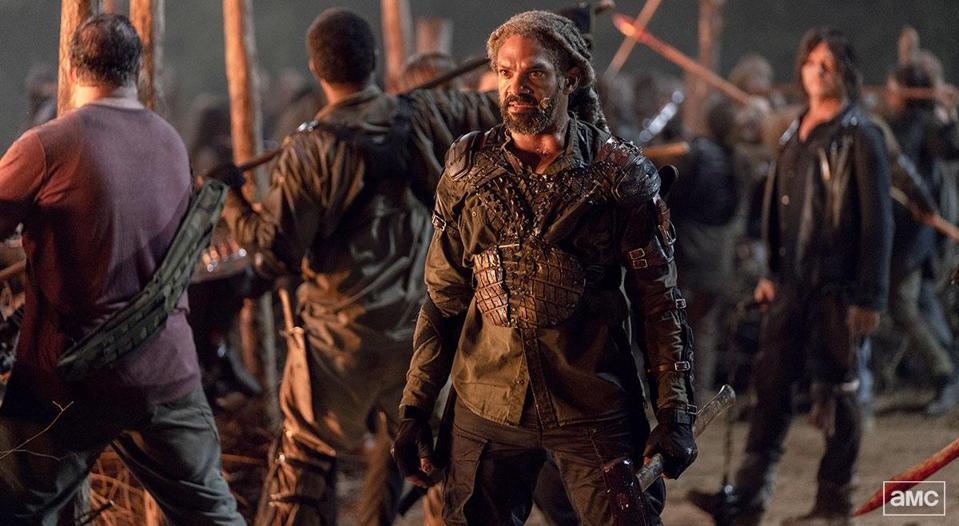 I also think we have a payoff for a particular arc that has been quite literally years in the making now, and I think many fans will view it as a turning point in the series for reasons that will be made clear soon enough.

The Walking Dead has a mixed history when it comes to deaths and plot twists and shocking moments. We often have seen too many of these come and go that feel shocking for the sake of being shocking, rather than something that actually works for the story. But in Walk With Us, all of these moments feel like they’re being handled with care, a signature of the Angela Kang era of the show, and something that is on full display tonight. There would have been ways to botch this episode, and that’s something I could see happening if this was season 7 or 8, but instead everything feels perfectly crafted and it gives me hope for the future of the series if we can continue on this path.

Again, I know I am being super vague here, but I really don’t want any part of this spoiled for people, but given its early premiere airing, the answers are out there if you really want to find them. I will be posting my full thoughts on everything that unfolds tonight tomorrow morning, as trust me, it’s going to be a lot to process.

What’s It Like To Study A Coronavirus? This Colombian Knows.