Breaking
Tesla’s 2020 Run Proved Why Wall Street Conventional...
Top Stocks To Short Today As Markets Fall...
Branson Says Capitol Riots Stem From White Americans’...
Sustainable Seafood Wholesaler Seizes The Moment To Embrace...
Three New York-Based Sustainable Fine Jewelry Brands That...
This Week In Credit Card News: No-Interest Credit...
Thirteen Predictions For 2021 In Sustainability Private Equity...
How Too Much Optimism On Vaccines And The...
Nine Strategies To Make Your New Year’s Resolutions...
Paper-Free Isn’t Enough: The Keys To Sustainable Web...
The Era Of Multimedia Engagement
Is Twitter’s Stock Move Overdone?
Why Does The Chancellor Refuse To Help The...
‘WandaVision’ Episode 1 Recap And Review: A Crackerjack...
How To Move From An Office To A...
Managing Customer and Vendor Relationships: 4 Things to...
Home Business Tony Harrison Vs. Jermell Charlo II: Date, Time, TV, And Live Stream Info
Business 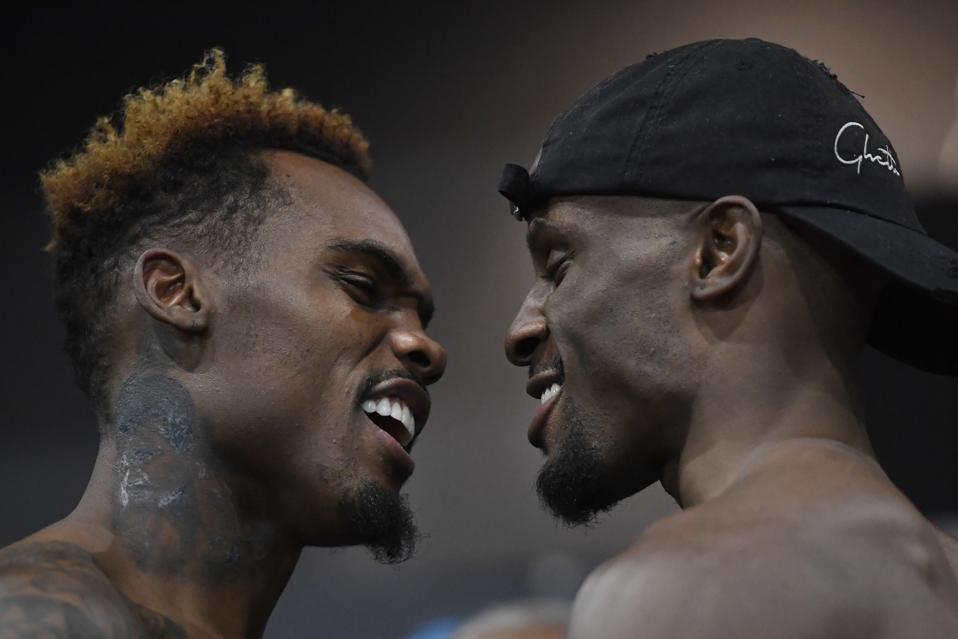 It’s time to run it back as bitter rivals renew acquaintances on Saturday night in Ontario, California. Here is how you can watch WBC Super Welterweight Champion Tony Harrison defend his title in a rematch with former champ, Jermell Charlo’ 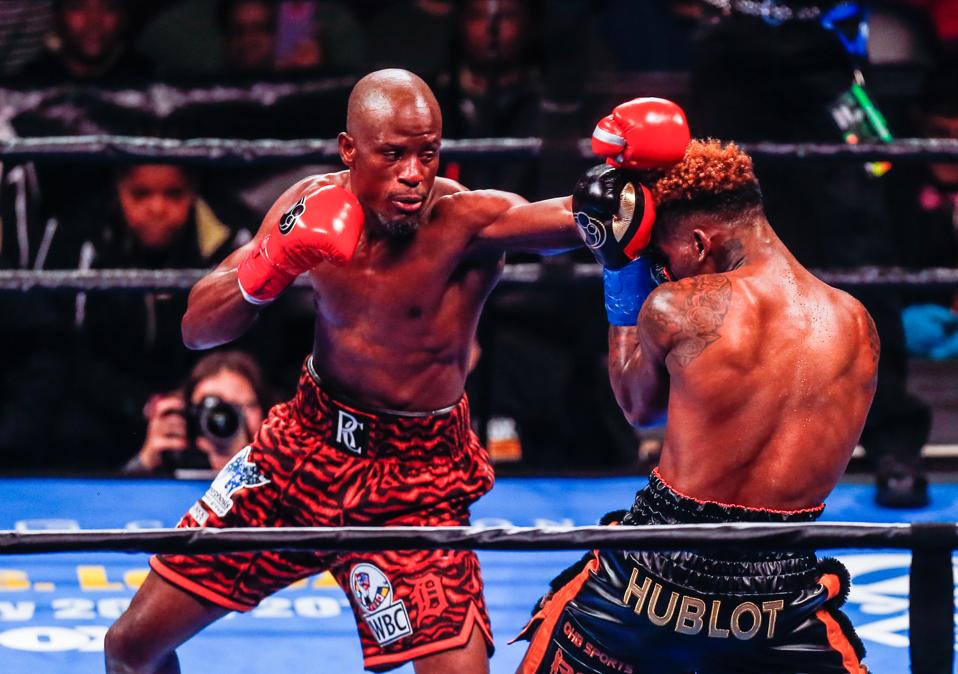 To say there is bad blood between Harrison and Charlo is an understatement. Despite the fact Harrison handed Charlo his first pro defeat and took his title in a controversial split decision, the two men have traded insults ever since the initial meeting almost a year ago to the day of the rematch.

This fight was supposed to take place earlier this year, but an injury forced Harrison out of the contest.

That delay only built the tension between the two 154-pounders. Now the time has come for Charlo to right the wrong from the first bout. Harrison’s movement, arm length and punching accuracy gave Charlo some issues, but it didn’t seem to be enough to cause a title change.

However, that’s how the judges scored the fight and the result left a bad taste in Charlo’s mouth. He’ll likely stop at nothing to get his title back, and to pursue unification afterward. Harrison wants to prove the first fight wasn’t a fluke. 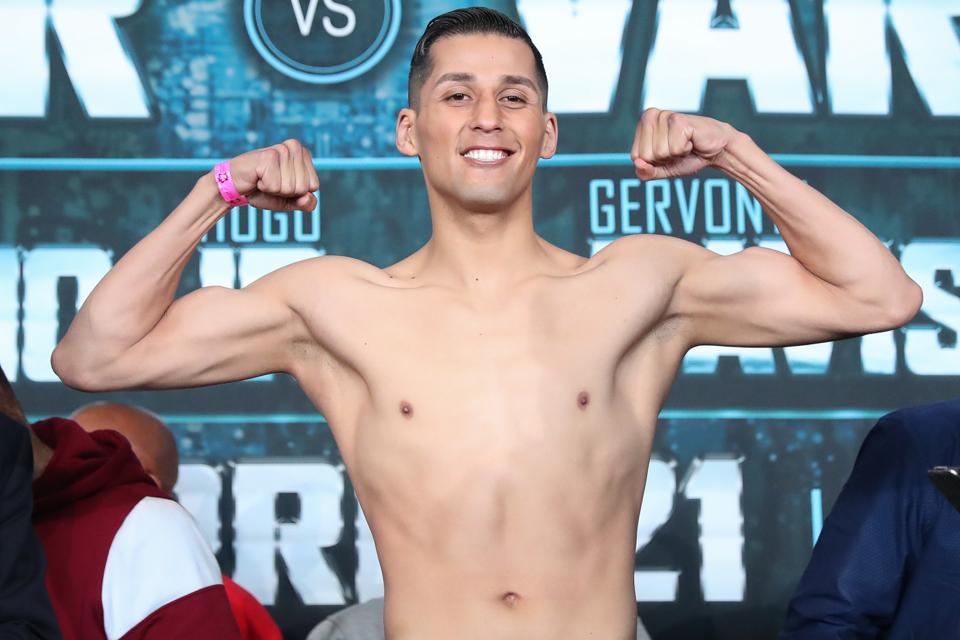 NEW YORK, NY – APRIL 20: Hugo Centeno Jr poses for members of the media at the weigh-ins for the … [+] April 21st Showtime Championship Boxing card at the Barclays Center on April 20, 2018 in the Brooklyn borough of New York City. (Photo by Edward Diller/Getty Images)

Compared to the depth of Friday’s DAZN card headlined by Daniel Jacobs vs. Julio Cesar Chavez Jr., the PBC card seems to pale in comparison.

Perhaps one or more of these fights will surprise and provide something entertaining and memorable. if not, it’s still boxing on free TV. Enjoy it.