Breaking
Florida Supreme Court Tells The American Bar Association...
How to Write Perfect Paid Social Media Marketing...
How To Boost Productivity In Your Small IT...
How Restaurants Can Design a More Sustainable Food...
Expenses That Small Business Owners Need to Be...
How You Can Make Saying Goodbye To The...
Biden To Meet Royal Family At Cornwall’s Eden...
It’s Going To Be Emotional — Going International...
Peer Mentoring For Students: STEM & Buds
7 PR Trends in 2021: The Story So...
Google Plans Radical New Google Pixel Smartphone Upgrade
Where Did COVID Come From?
Ride To Growth With A Business Vehicle
C3.ai’s Tom Siebel: How To Scale AI
Moz Acquired by iContact Marketing Corp
10 Examples of Brands Using TikTok Stitch and...
Home Finance Top Advisor Tells SHOOKtalks: Always Stay Close To Clients
Finance 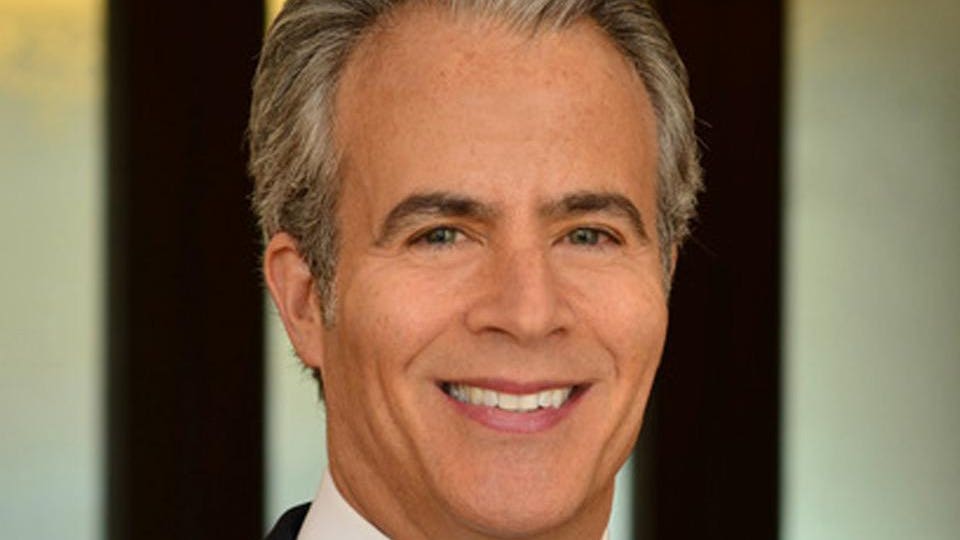 Dinner and social networking have long been a staple of wealth advisers’ playbook. Planning people’s lives depends on trust, and face-to-face communication is seen as an essential way to build that trust.

But how does socially distancing fit into that playbook?

“The discussions we are having today is how do I maintain a level of engagement with our clients. Human interaction is paramount,” said Scott Stackman with UBS Private Wealth Management in New York. “It has been a pretty big adjustment.”

John Mathews, a senior leader at UBS and head of private wealth, sat down virtually with Stackman to see what insights he might have for wealth advisers grappling with how to serve clients during uncertain times.

Stackman, 54, a Forbes/SHOOK top-ranked advisor, has been in the industry over 20 years. His team manages nearly $4.5 billion in assets with household accounts ranging from $25 million and into the hundreds of millions.

“People are trying to understand what the new norm will be when we come out of the other side of this,” Stackman said. “Certainly, things won’t look like they do today.”

The entire social communication equation is changing, including what is acceptable when it comes to client-adviser business meetings, Stackman said.

“If you go back two years and you were on a conference call and your kids came running in, you would be thinking that it may upset the client,” Stackman said. “Now it’s actually a positive. Your clients get to see you interact with your kids and see how you respond.”

Yet, how does one stay connected to clients in a world that demands social distancing, Mathews asked. Video conferencing and the telephone are designed to supplement, not replace social interaction.

“At the beginning everyone was highly motivated to be doing some kind of video calling,” Stackman said, noting that the pace of video calls has since subsided. “We still use the video calls when we need to, but sometimes it is just easier to pick up the phone.”

Stackman uses video to secure new clients, too. When a current client referred a friend, Stackman said he had the current client join the video conference. The client told the prospective client how UBS was involved in every aspect of his financial life.

This passion extends to his personal life: he has competed in two Ironman World Championships, and has raised over $23 million for individuals with physical challenges after starting a Challenge Athletes Foundation chapter in New York in memory of his father.

When clients get jittery about the markets, Stackman said he takes a prescriptive approach: “We revisit many initial conversations we have had since we started working with them. Then we revisit their goals. And they almost always get to a point where they say, ‘you know you are right.’”

“I think clients tend to look at the most risky assets within their allocation,” he said. “And they often forget some of the investments that are there to protect them on the downside.”