Breaking
Rival Independent ‘Oversight Board’ Formed By Facebook’s Rivals
Meet George The Poet: Spoken Word Artist Partnering...
Parrot Plumage Color May Be Linked To Body...
Best Applicant Tracking Software
Recent Precious Metals Dip A Buying Opportunity
Looking For Venture Capital? Here’s How One 50+...
Trump Will Create More Debt Than Obama
Growing Your Retirement Money Using 401(k) Dollar-Cost Averaging
Wellness Exec Abby Miller Levy Partners With Venture...
Microsoft Teams Issues Strike To Zoom With Tidal...
What’s Coming For The S&P 500 In October
4 Ways You Can Showcase Empathy With Your...
A $22,000 Microsoft Surface Will Soon Be For...
Zooming In – Should SMEs Invest In The...
iOS 14: The Surprising Security Risk Of Sharing...
How A Break From Lord Sugar Changed The...
Home Technology Top Esports Teams Are Hoping This New League Will Jumpstart Profits
Technology 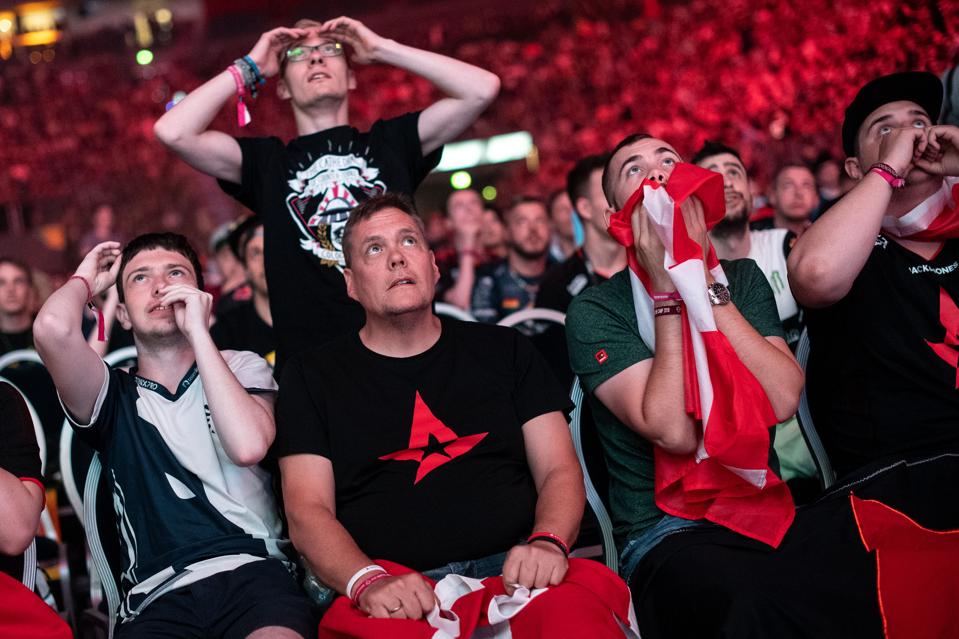 06 July 2019, North Rhine-Westphalia, Cologne: Fans watch the semi-final between the teams Vitality … [+] and Astralis at the ESL One Cologne. A total of 16 teams from all over the world fight for the title in the game Counter-Strike: Global Offensive. Photo: Marius Becker/dpa (Photo by Marius Becker/picture alliance via Getty Images)

Crucial Quote: Victor Goossens, founder and co-CEO of Team Liquid: “Over the past year and a half, we have been working to establish a framework to create a sustainable future for the CS:GO ecosystem. The new entity will utilize our combined strengths to pave the best path forward for everyone, from teams and tournament organizers to fans and players. We consider this a monumental agreement and an important step forward for all of esports.”

Key Background: It looks as though the CS:GO pro scene will be the proving ground for team-owned esports leagues. Other esports are either a collective of tournaments from third-party organizers like ESL, or they’re publisher-run entities like the Call of Duty League, which requires team owners to purchase reported $25 million franchise slots. Cloud9’s president Dan Fiden last month hinted at why these new formats are necessary: the team loses between $1-2 million each year in CS:GO, with ESL paying around $70,000 in 2019. The new ESL Pro League format already hit some growing pains as early changes meant teams that had already earned a slot were removed for the upcoming season. One of the esports’ top players, whose team is now a long-term member of the ESL Pro League, made his opinion known on Twitter:

Drew Brees Returning for 2020 to ‘Make Another Run At It’