Breaking
How to Build a Sales Forecast Model
The Unexpected Ways COVID-19 Has Forever Changed What...
Google Posts: Conversion Factor — Not Ranking Factor
How To Bring Your Branding To Life
Coinbase Cofounders And Investors Poised To Rake In...
How To Stay Top-of-Mind For Your Audience With...
Employers: Eight Red Flags You May Not Notice...
The benefits of videoing in the automotive industry
Ted Lasso, Other Apple TV+ Shows Arriving Soon...
How To Incorporate Click And Collect Into Your...
What Are Working Capital Loans and When Should...
The 10 Biggest Trends in Entrepreneurship to Look...
Clubhouse Has Grown 10X In Two Months. Here’s...
Here’s Why Tyson Foods Stock Looks Undervalued At...
How To Maintain Client Relationships During Long Projects
WhatsApp Is Pushing Ahead With Its Controversial Privacy...
Home General Top Fed Officials Are All But Begging For Stimulus Boost From Congress
General 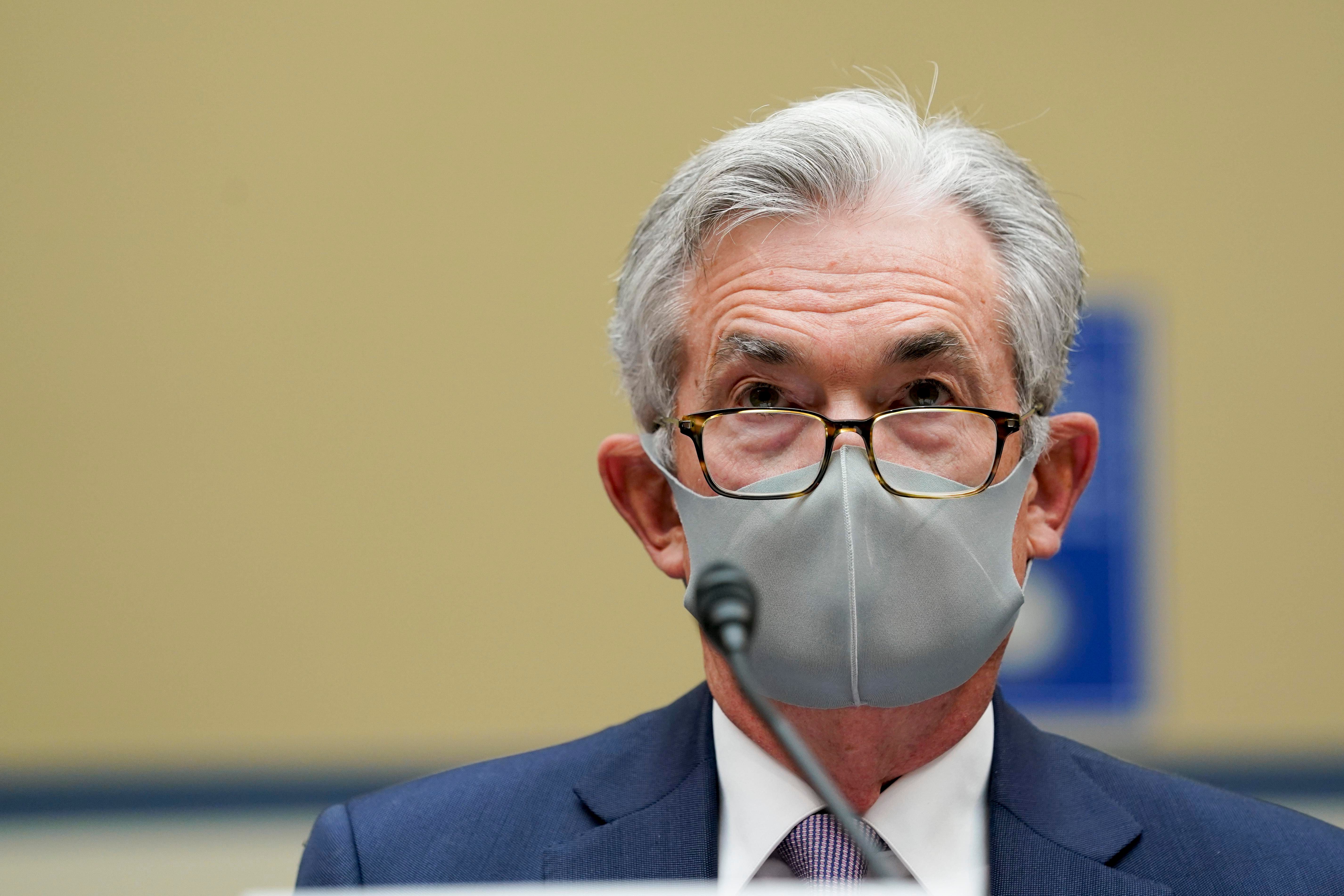 Federal Reserve officials generally shy away from political issues, but the stakes are too high in the case of a fiscal stimulus deadlock in Congress that is threatening the well-being of already strained American families and businesses at the worst possible time.

In a virtual speech last week, Fed Chair Powell warned that policymakers risked not doing enough to support a still-fragile economy with sky-high unemployment and the ongoing prospect of worsening financial strains for Americans

“The recovery will be stronger and move faster if monetary policy and fiscal policy continue to work side by side to provide support to the economy until it is clearly out of the woods.” Powell told the National Association for Business Economics annual meeting.

“Too little support would lead to a weak recovery, creating unnecessary hardship for households and businesses. Over time, household insolvencies and business bankruptcies would rise, harming the productive capacity of the economy, and holding back wage growth.”

New research from the San Francisco Fed shows substantial risks of business insolvency as the economic slum drags on—and as the economy faces a second wave of rising coroanvirus infections that is likely to again depress activity.

The study finds that total corporate liabilities with greater than 70% probability of insolvency total $40.5 billion in 2008 dollars, more than twice the level during the 2008 crisis.

“While the insolvency risk looks broadly similar to the peak of the global financial crisis, businesses entered the pandemic already having very high leverage, and they have since further increased those debt levels,” the report says.

Powell’s speech was “clearly another plea for Washington to hammer out an additional substantial fiscal package,” wrote James Knightley, chief international economist at ING, in a blog.

“It also ties in with previous comments he has made stating the Fed cannot create demand, they can only support conditions to allow the free flow of credit—government needs to step up.”

It remains to be seen whether Powell’s pleas will be effective. Despite ongoing, market-boosting talk of 11th hour deals and negotiations, the proximity of the elections dim the chances of robust imminent action.