Breaking
Can You Settle Your Student Loans Or Negotiate...
How to Use Amazon Attribution For Ad Campaigns
How To Quickly Start And Scale Your Business
Terra Virtua: What NFTs Can Teach Us About...
5 Easy Steps To Prepare Content For E-A-T...
Physical Inactivity Linked To More Severe Covid-19 Infection...
The 2021 Estimated Tax Dilemma: What Tax-Return Pros...
Want To Digitally Transform Your Business? Start With...
How to Optimize Google My Business and Leverage...
Debunking Link Building Myths in 2021
How, When And Where You Can Gaze At...
SBA Opens $16.2 Billion Shuttered Venue Operators Grants...
What are the Essential Features of a Small...
Trends In Executive Recruiting That Will Help You...
The Growing Case For Banning Pesticides Linked To...
The Reopening High – But Long-Term Issues Cloud
Home Finance Top Federal Reserve Officials Are Starting To Brace For A Prolonged Recession
Finance 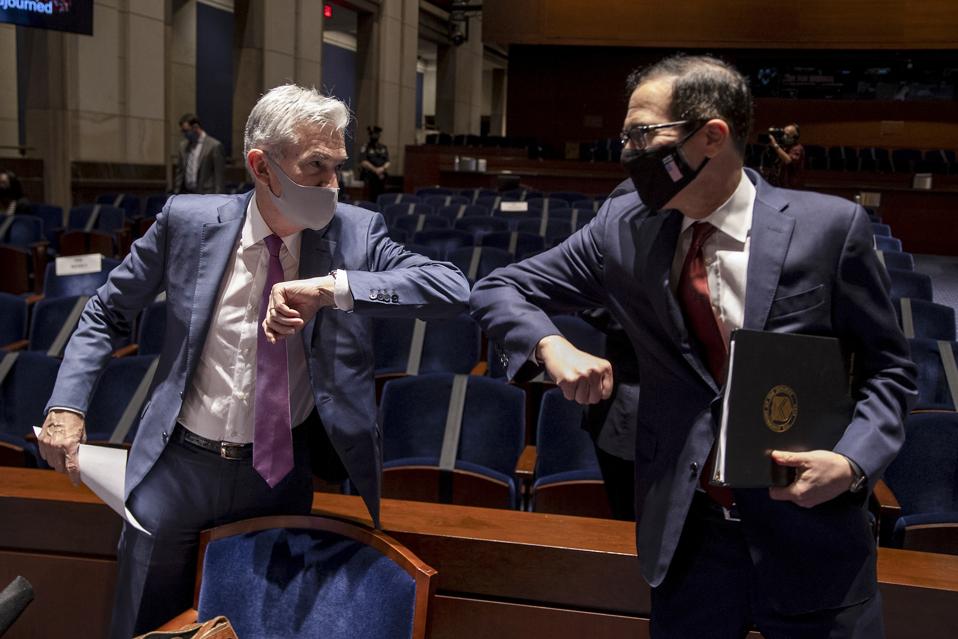 Jerome Powell, chairman of the U.S. Federal Reserve, left, and Steven Mnuchin, U.S. Treasury … [+] secretary, wear protective masks while greeting each other with an elbow bump during a House Financial Services Committee hearing in Washington, D.C., U.S., on Tuesday, June 30, 2020. The Federal Reserve is preparing for the possibility of an economically debilitating second wave of coronavirus infections even as it’s hoping that can be avoided. Photographer: Photographer: Tasos Katopodis/Getty Images/Bloomberg

Policymakers at the Federal Reserve, after some initial optimism that the Covid-19 slump would be deep but confined to the second quarter of this year, now seem braced for a more prolonged recession marked by high unemployment and a rising risk of corporate bankruptcies.

Top officials have launched what appears to be a coordinated shift in tune in public remarks over the last couple weeks, particularly as the prospect of a worsening second wave of infections that could deal yet another blow to an already fragile economy becomes reality.

Atlanta Fed President Raphael Bostic said this week during a webinar this week that economic activity appears to be “leveling off at a level lower than we were pre-crisis, which might suggest there is going to be some loss or that the time required to recover might be quite a bit longer than we might have otherwise expected.”

The Fed’s June meeting minutes said a number of officials feared “a substantial likelihood of additional waves of outbreaks, which, in some scenarios, could result in further economic disruptions and possibly a protracted period of reduced economic activity.”

Even without the second wave concerns, unemployment has already shot higher so rapidly that will likely take years to recover. 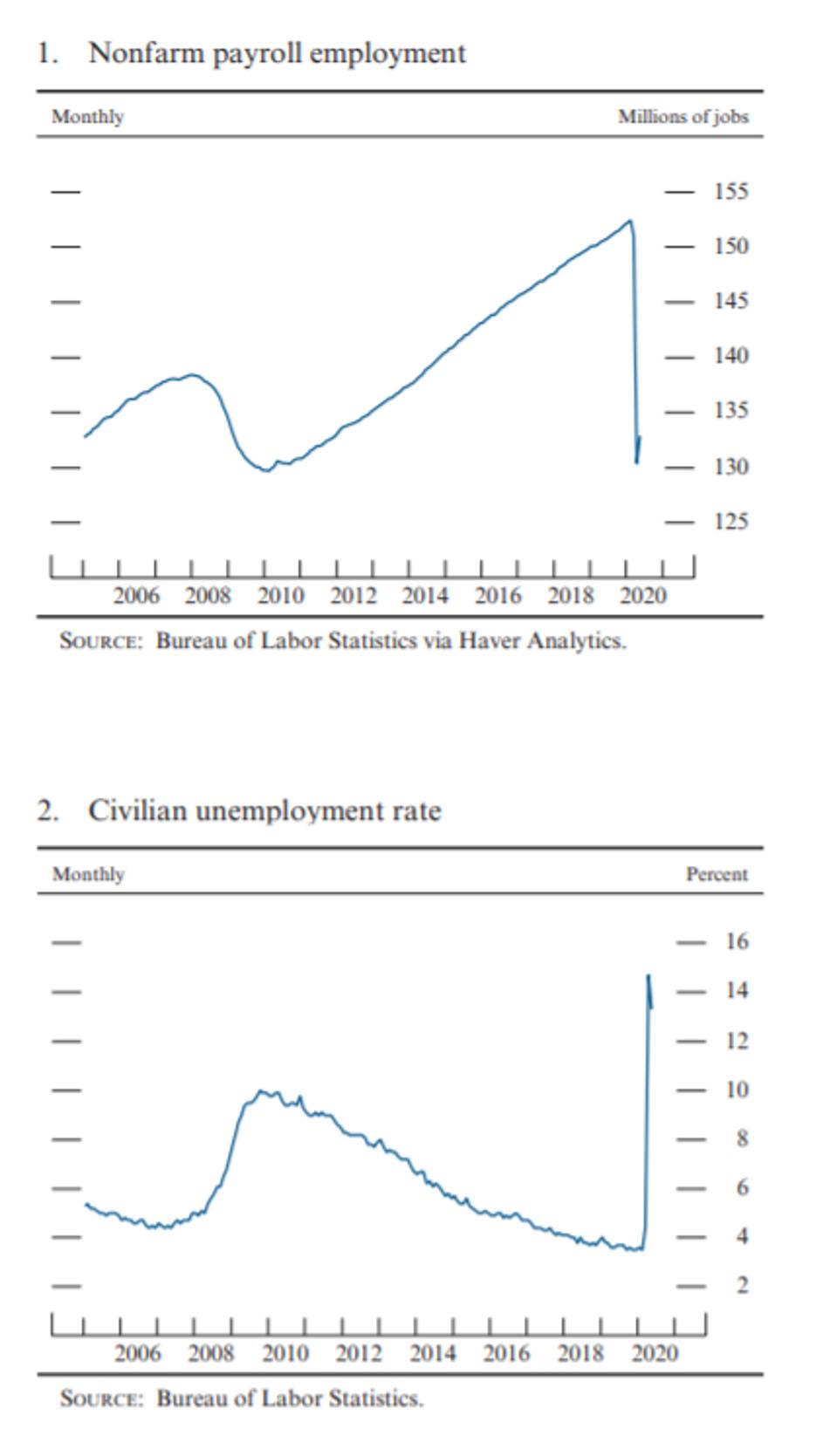 Boston Fed President Eric Rosengren told the Financial Times in an interview that “we still have community spread in many areas of the United States and that’s likely to continue being a problem, not only for public health, but also for the economy. “

Rosengren expects demand for loans from the Fed’s emergency credit facilities, which have thus far languished largely unused, to pick up as conditions worsen.

Mary Daly, president of the San Francisco Fed, offered a sobering assessment of how long a full economic recovery from this severe shock might take.

“If we can get the public health issues under control either through a really robust mitigation strategy or a vaccine, then we can reengage in economic activity really quickly,” Daly said Wednesday in a virtual Washington Post Live event.

Walt Disney World Is Open, But Was Opening Weekend A Success?