Breaking
Everything You Need to Know About Corporate Social...
Is Adaptive Leadership the Key to Motivating Employees?
Why business events are set to return with...
Business events set to return with a bang!
Expanding Internationally: 5 Things to Consider for eCommerce...
How the Machine Shop Is Going Digital in...
Sustainable Food Packaging Is Helping the Hospitality Sector...
Top 5 Investment Practices To Make More Money...
Managing IT Requirements for SMEs: 5 Aspects that...
How To Build a Successful Luxury Brand In...
Finding The Best Google AdWords Consultant for Your...
8 Top Tips To Help Your Agricultural Business...
Three Reasons Why Office Décor and Design Are...
Looking To Improve Efficiency In Your Business? Here’s...
AI and machine learning for business
How Social Media Changed the World
Home Business True Tickets Enters The Arena Giving Venues More Control Over Ticketing
Business 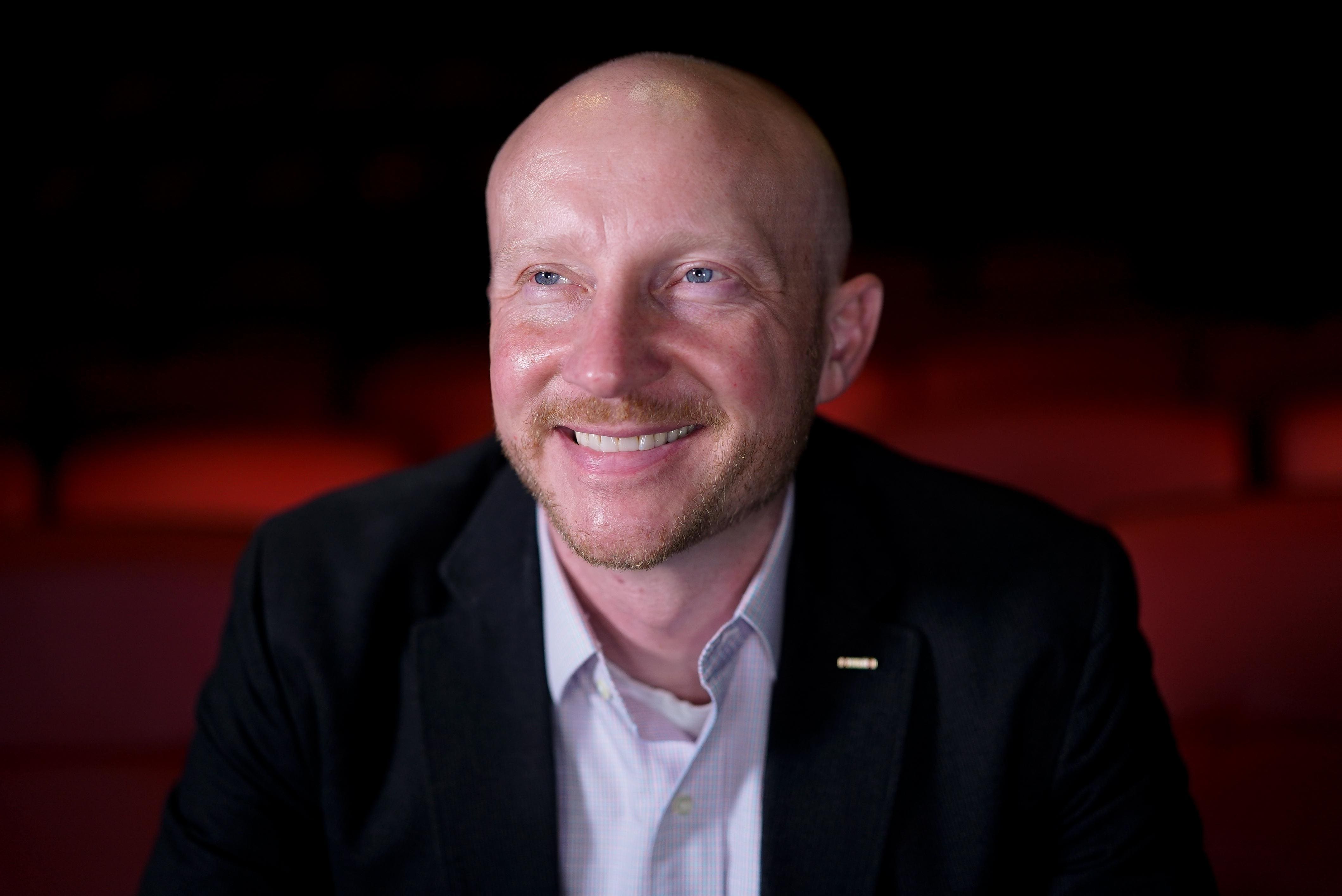 True Tickets is a Boston based pre-seed enterprise business to business software as a service startup working to help venues maintain positive control of their tickets sold in both conventional distribution and using a blockchain solution.

Packed into that business strategy is a whole lot to consider. I spent time with CEO and co-founder Matt Zarracina to discuss True Tickets’ plan to provide a suite of solutions to the recurring problem faced by venues after selling a ticket: who, specifically is seated in the room? Something I found interesting about True Tickets is their team of 13 people, eight full time and five part time, mostly have military backgrounds. This will serve them well. Ticketing is a highly competitive space which used to be controlled by deeply capitalized companies battling it out for control of the market. What it will look like post pandemic is still an open question.

The question of who is occupying the seat sold by the venue is fundamental to the issue of customer acquisition. If the ticket was purchased by a third party or a speculator the information associated with that sale is not particularly useful for the venue when trying to sell add-ons like a seat upgrade, food, merchandise, or admission to a future event. The reason is self-evident. A ticket broker in Dayton, OH does not really present any opportunity for a venue in Anaheim, CA to gain incremental revenue when the event takes place, and less chances to develop an ongoing relationship for future shows or subscription packages than the venue could develop if it knew who had been in attendance.

True Tickets is building out two different ways in which it interacts using the front facing website of the venues it tickets. Their software is built to support the Tessitura network which has already integrated many of the independently owned and operated venues. True Tickets offers the more conventional way of selling a ticket while building a database about the buyer and to the extent desired by the venue tracking the attendee as ticket transfers are requested. Their second option is more complex, building the ticketing protocol on Hyperledger Fabric running on the IBM blockchain and uploading the subsequent data to the Google cloud. The blockchain solution maintains a perfect record of each time the ticket is transferred to any subsequent user, permitting the venue to see who exactly is in possession of the ticket upon entry into the venue, and likely a trail of other opportunities to market those who may have acquired, then transferred the ticket.

Ultimately, there is a struggle going on between ticket issuers and ticket marketplaces over who controls the data surrounding the purchase and possession of the ticket. My belief is that blockchain will ultimately dominate this space once the underlying technology supporting the blockchain matures and becomes more consumer friendly. The single overwhelming advantage of blockchain is it maintains a perfect and permanent record of each, and every transaction, in this case the purchase, transfer or redemption for entry of a ticket. With an indelible record in place, marketing decisions can be made using ascertainable information rather than “informed” guesses.

True Tickets’ technology gives venues the ability to restrict tickets from being sent to the secondary marketplaces if the venue seeks to avoid having their inventory redistributed without their consent. This is an issue with certain venues which now go through a manual process of scanning their manifest of tickets sold for out of state purchaser’s information or other clues a ticket may have been bought for resale rather than personal consumption. There are known venues where the cat and mouse game ran often, most notoriously in Knoxville, TN where Tennessee Theater manager Tom Bugg seemed to delight in revoking tickets purchased by resellers.

The control features designed by True Tickets give venues multiple options of how to control ticket transfer. They might restrict transfer to patrons under a certain age, preferring an adult only crowd. Or, the venue could allow a ticket to only be transferred once, so that someone who bought four tickets for himself and three friends could transfer each friend a ticket, but that friend could not retransfer the ticket. Additionally, there is a “licensee goes” option in which the purchaser of the tickets cannot transfer away their own personal ticket or likely must accompany their group of ticket holders into the venue. All these options are intended to return control of how tickets are used back to the venue or the act who will appear and lessen the impact of resellers and the large resale markets like StubHub, SeatGeek, or Vivid Seats.

Here is my conversation with Matt:

As the live events industry begins to return later this year and ticketing resumes there will be a rethinking of how the entire ticket infrastructure operates. Many of the existing platforms will resume just where they left off. But, don’t take your eye off of the innovators. There are several innovators out there trying to pioneer Blockchain solutions, others are finding other ways to impose digital locks on ticket transfer. You can never predict with certainty which solution(s) will take hold. True Tickets has a mission, and they have leadership experienced in undertaking a tough task under difficult circumstances. That, in my opinion is the DNA for success. I will be watching Matt and his team to see how this all plays out. Change is coming. True Tickets may turn out to be one of its primary instigators.