Breaking
4 Tips For Attracting Your First ‘Dream Client’...
Want To Generate More Sales This Holiday Season?...
Your ‘Harvest Moon’ Moment Is An Illusion: Why...
Google Meet’s Unlimited Calling Will Continue To Be...
The Need For Speed-Is Quantum Computing A Good...
Stock Market Crash: The End Game Approaches
Best Video Conferencing Software
House Democrats Debate Bill To Allow Student Loan...
For These Indigenous Artists “Land Back” Is Both...
The Current Tech Stock “Bubble” Reflects Pessimism, Not...
A Look At What’s Inside House Democrats’ New...
Page Authority 2.0: An Update on Testing and...
How Public Health Experts Are Harnessing The Power...
This Husband And Wife Built A Luxury Brand,...
This Husband & Wife Built A Luxury Brand,...
Luxury Footwear Brand Chelsea Paris Re-Launches And Stays...
Home Technology Trump Administration Announces Plan To Import Drugs From Canada
Technology

This week the Trump administration announced their proposed rulemaking that would potentially allow for the importation of certain prescription drugs from Canada. If passed, the the plan would not be an immediate fix for high U.S. drug costs, but may help some Americans obtain cheaper drugs without having to cross the border.

“Today’s announcement outlines two pathways for the safe importation of certain prescription drugs to help provide safe, effective, more affordable drugs to American patients,” said Health and Human Services Secretary Alex Azar, in the FDA press release. “These are historic actions by HHS and the FDA, and they represent the bold nature of President Trump’s agenda for lowering drug costs. The President has recognized the opportunity to lower costs for American patients through safe importation, and we at HHS and FDA are delivering on that possibility through a safe, commonsense approach.” 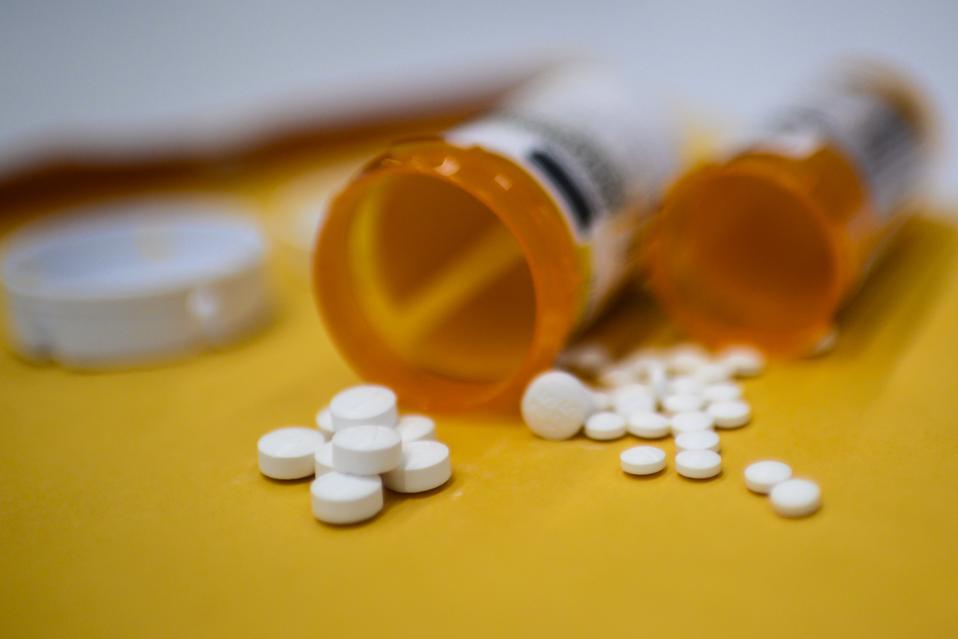 Drug prices in the U.S. are known to be high, due to a number of reasons such as the cost of adherence to the stringent FDA guidelines and the fact that the U.S. is a free market with no set prices. In addition, U.S. drug creators are able to advertise directly to the public, something only legal in the U.S. and New Zealand. This creates demand and competition, which can also has a toll on drug prices.

In Canada, the case it not the same. Along with having different national drug standards that cost a different amount to uphold, the Canadian government has somewhat control over what companies can and cannot charge for their drugs. The result is often far cheaper prices for medications.

As for the question, are drugs imported from Canada as safe as those from the U.S., experts seem to agree this is the case.

“Are the drugs in Canada as good as the drugs in the United States? For the most part I would say absolutely yes,” explained Paul Nowierski, a Senior Director of Pharmacy & Clinical Services at a New York hospital. “Inherently, the drugs are safe and effective.”

Nowierski, explained that the U.S. is not completely new to selling and distributing drugs from abroad.

The potential timeline for which it would take this proposed rulemaking to take effect has not yet been released.

Vaping-Associated Lung Injuries: Here Is The Latest On Vitamin E From CDC