Breaking
Redesigning The Talent Experience For The Future Of...
Seven Ways To Thrive As A Remote-First Team
Five Ways To Network In 2020
Deckers Outdoor Stock Still Attractive At $258?
Save $50 Off A Fitbit Sense With This...
Meet Jordan Wise & Hamish Stephenson: The Founders...
Google Plex: The Mobile Banking App Every Bank...
Future Of Intimacy: Sex Bots, Virtual Reality, And...
How to Create the Best Facebook Cover Photos...
How To Continue Working Remotely Even If Your...
Apple Dominates Microsoft In MacBook Pro Vs Surface...
Do You Know If You’re Prepared For Retirement?
Law Professor Argues Opportunity Zone Program Is Harmful
The Amazfit GTS 2 Mini May Be One...
Hotelier/ Billionaire Philanthropist Jonathan Tisch: What A Hospitality...
More Entrepreneurship, Less Recidivism Among The Formerly Incarcerated
Home Business Trump Campaign Website Hacked In Cryptocurrency Scam
Business 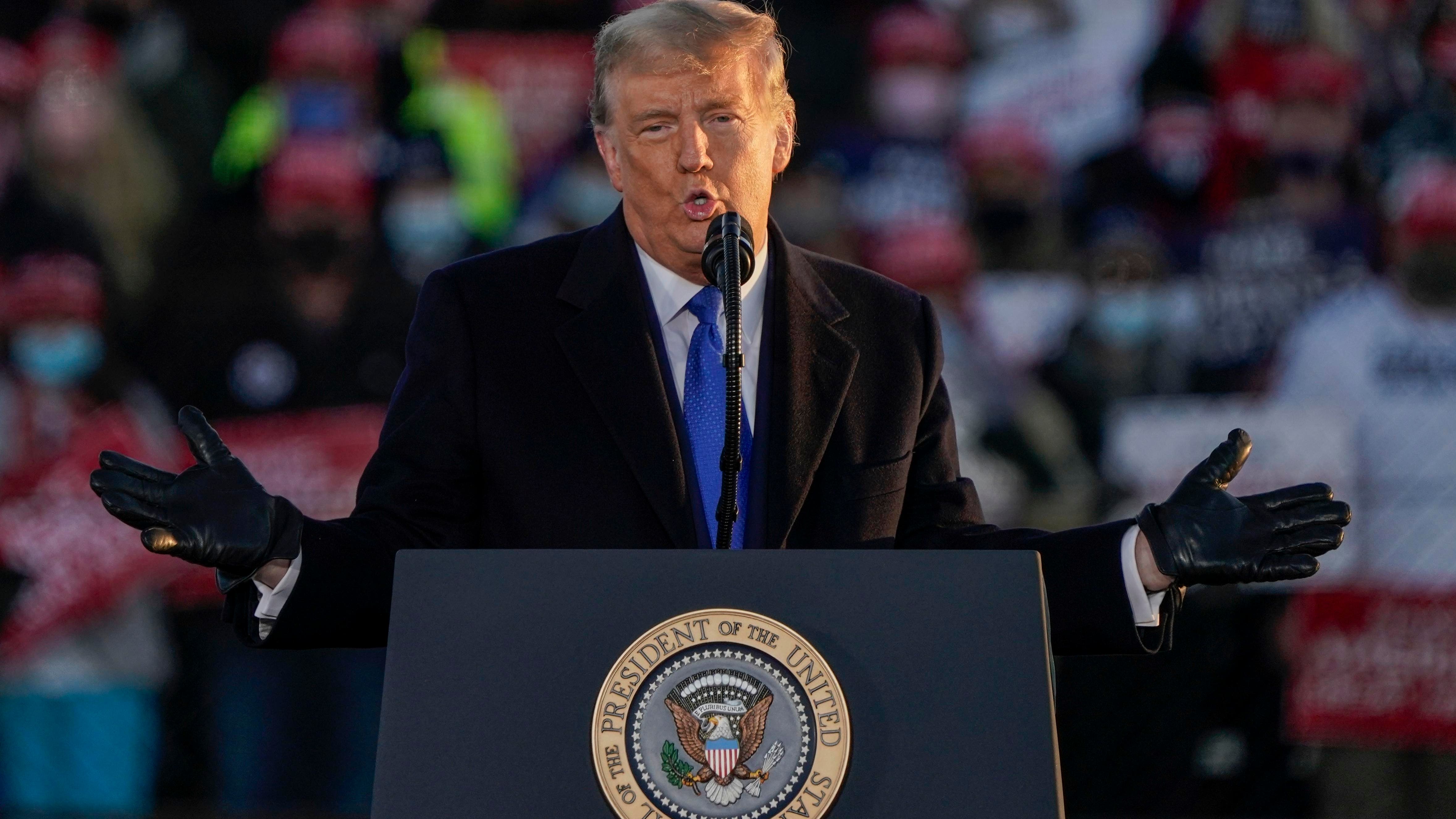 President Donald Trump’s campaign website was briefly hacked on Tuesday night in what appears to be a crude effort to promote a cryptocurrency scam, but the campaign said no sensitive data was exposed.

Just after 7 p.m. EST, the About page on Trump’s campaign website displayed a message reading, “this site was seized. the world has had enough of the fake news spreaded daily by president donald j. trump.”

The scammers claimed to have access to information proving “the trump-gov is involved in the origin of the corona virus” and is cooperating with foriegn actors to manipulate the election—but there is no evidence the hackers actually retrieved any classified or sensitive information.

The message linked to two Monero cryptocurrency addresses— one to share the information and another to keep it secret—and asked users to deposit money into the wallet corresponding to their desired outcome.

It’s unclear if the hack was a state-sponsored effort or a desperate attempt by actors looking for a quick buck, but the grammar in the message points to hackers whose first language isn’t English.

“Earlier this evening, the Trump campaign website was defaced and we are working with law enforcement authorities to investigate the source of the attack. There was no exposure to sensitive data because none of it is actually stored on the site,” Trump communications director Tim Murtaugh said in a statement.

The breach resembles the infamous Twitter hack in July, where scammers accessed dozens of high profile accounts—including Democratic presidential nominee Joe Biden—to promote a different cryptocurrency scam. Though the hack affected some of the world’s most powerful people, the scammers were young, individual actors who wanted to sell coveted Twitter handles such as “@y,” according to the New York Times.