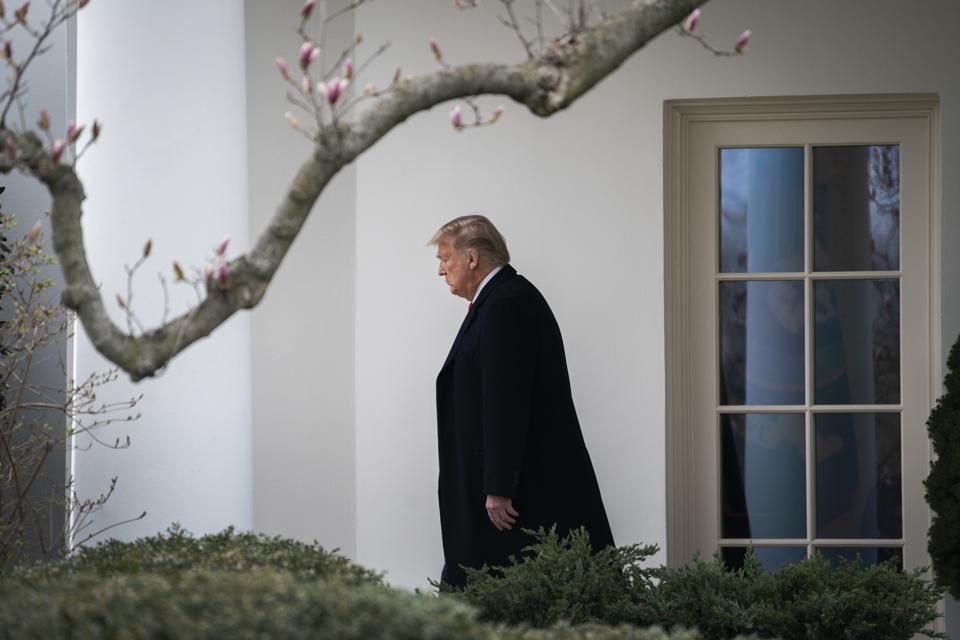 Topline: President Trump pulled out of a scheduled Friday visit to the Centers for Disease Control because he “does not want to interfere” with the agency’s work on coronavirus, as his administration faces heavy criticism for its response to the outbreak and the U.S. confirms more cases.

Key background: As of Friday morning, there were 215 coronavirus cases across the U.S., with the death toll standing at 14, according to the New York Times. Several states have declared states of emergency: Washington State, where all but one of the fatalities have occurred, along with California and Maryland. Globally, nearly 100,000 have been sickened and over 3,300 have died, according to the Times. Trump has been criticized for downplaying the threat of the virus, while the administration has faced heat for creating botched test kits and then being too slow in making working kits available.