Breaking
Three Essential Components of a Successful Small Business
Pandemic Pet Adoptions Add To Chewy’s Tailwinds, But...
How to Use LinkedIn’s Social Selling Index Like...
Strong Revenue Trend Could Drive EXACT Sciences Corporation...
9 Things To Know Before Starting A Business
‘Game & Watch: The Legend Of Zelda’ Will...
The 9 Fundamental Components Of A Startup Pitch...
How to Get Results from Broken Link Building
Florida Supreme Court Tells The American Bar Association...
How to Write Perfect Paid Social Media Marketing...
How Restaurants Can Design a More Sustainable Food...
Expenses That Small Business Owners Need to Be...
How You Can Make Saying Goodbye To The...
Biden To Meet Royal Family At Cornwall’s Eden...
It’s Going To Be Emotional — Going International...
Peer Mentoring For Students: STEM & Buds
Home Business Trump Prefers Cable, But Network Evening Newscasts Just Had A Huge Month
Business 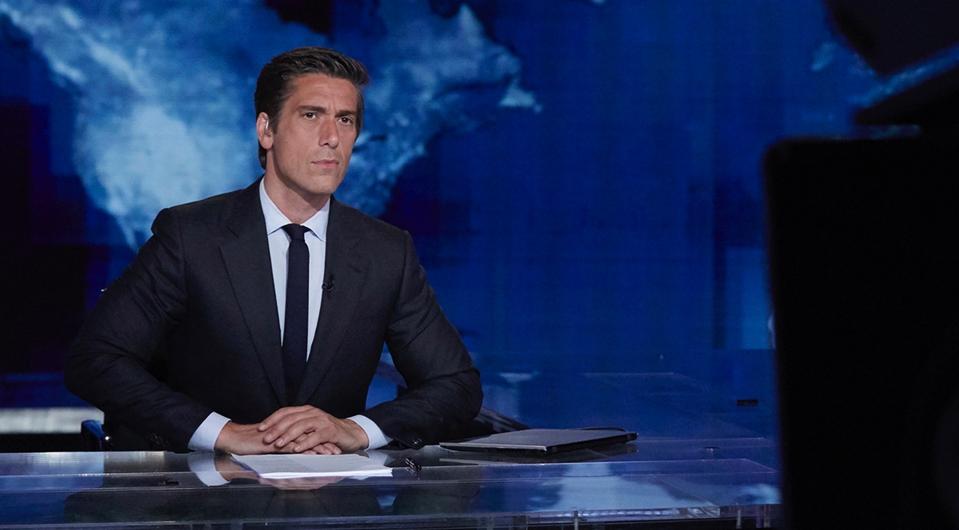 Cable news gets the buzz—and the loyal viewership of President Donald Trump—but the legacy evening newscasts piled up the ratings in May, delivering a combined total audience of 25.8 million viewers, according to ratings data compiled by Nielsen.

The Covid-19 pandemic has dominated news coverage for months, and certainly resulted in increased viewership for the three broadcast newscasts, led by ABC’s World News Tonight, which finished May with its largest across-the-board victory for a May sweeps period in 13 years. With an average audience of 9.7 million viewers, World News led its rival evening newscasts and saw its year-over-year ratings grow by 23 percent. 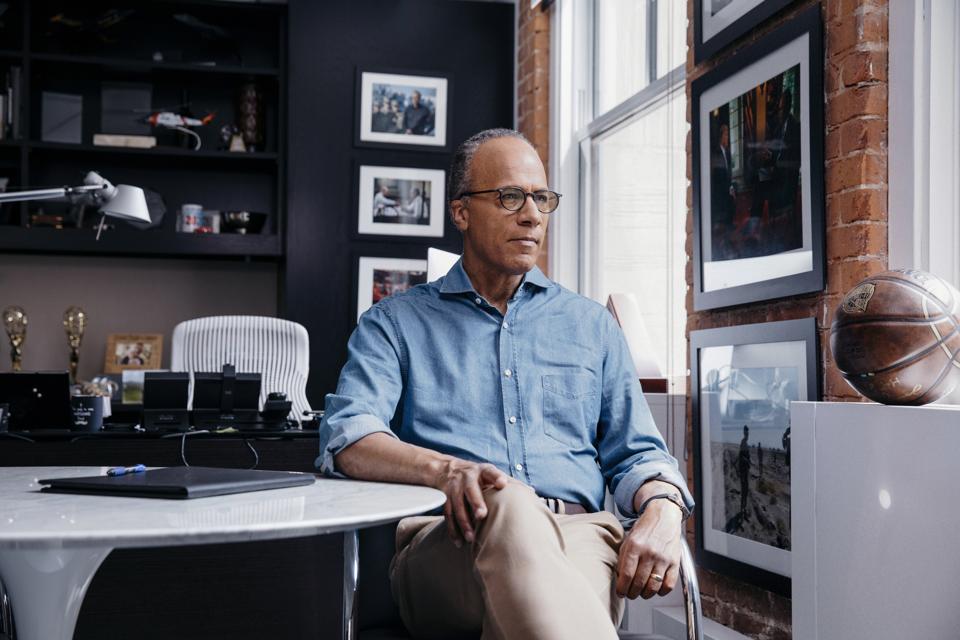 New York, NEW YORK- August 14, 2019: Portrait of Lester Holt. Lester Holt is a journalist and news … [+] anchor for the weekday edition of NBC Nightly News and Dateline NBC. Photographed in his office. Credit: Celeste Sloman for The Washington Post via Getty Images

Viewership is up, but viewers still tend to be older. Among viewers 25-54, the demographic group most valued by advertisers, viewership for the evening newscasts was much lower, with ABC leading the three newscasts with an average audience in May of 2.0 million viewers. NBC followed with 1.9 million, and CBS was third with 1.1 million.

In the even younger demographic group of viewers 18-49, the numbers fall even further, with ABC winning with an average audience of 1.4 million, followed by NBC (1.3 million viewers) and CBS (790,000 viewers).

But these newscasts continue to show strength—and committed viewership. For the entire 2019-2020 season, ABC posted its most-watched season in 16 years.

How Limeade, The Seattle-Based Employee Experience Company, Is Finding Its Groove During COVID-19