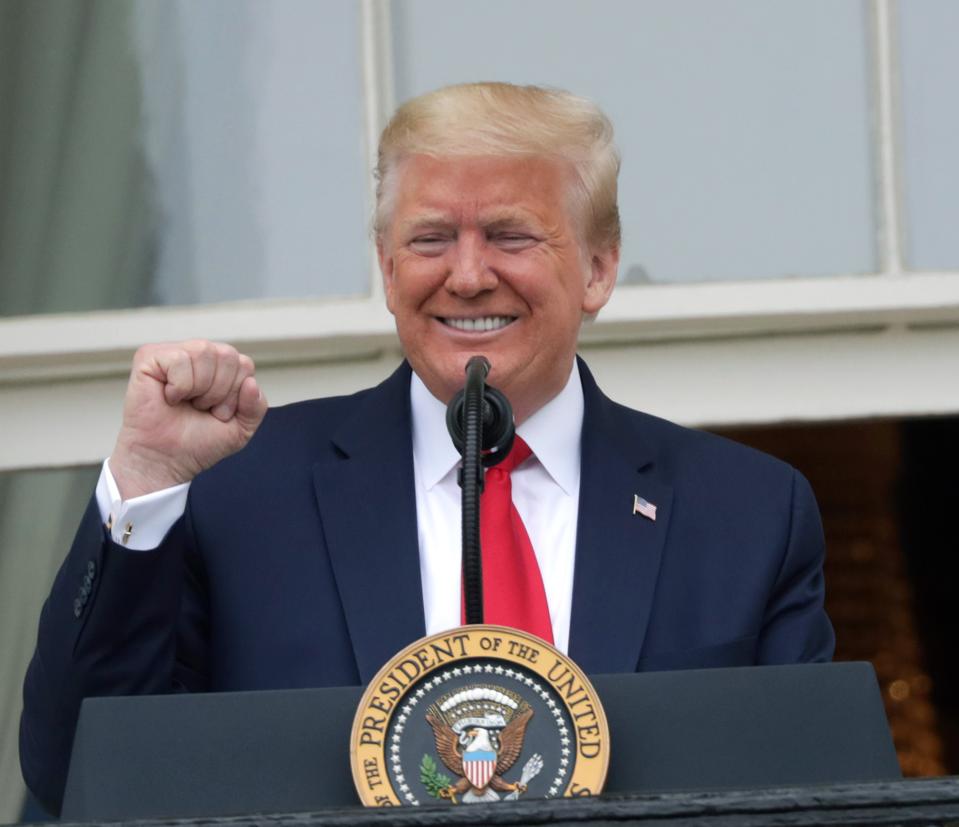 The student loan forgiveness rules are known as borrower defense to repayment, which allow students to have their federal student loans forgiven if a school employed illegal or deceptive practices to encourage the students to borrow debt to attend the school. Without these rules, students are potentially on the hook to repay federal student loans even if they didn’t find gainful employment or finish their degree before their school closed. The original rules were issued during the Obama administration. However, DeVos rewrote the rules to narrow the requirements to receive student loan forgiveness.

Why DeVos argued for a narrow definition of student loan forgiveness

“Whereas the last administration promoted a regulatory environment that produced precipitous school closures and stranded students, this new rule puts the needs of students first, extends the window during which they can qualify for loan discharge, and encourages schools to provide students with opportunities to complete their educations and continue their pursuit of economic success,” Trump said in sending the joint resolution back to the House of Representatives.

A federal judge intervened to address the borrower defense rule

A federal judge previously ordered DeVos to comply with the borrower defense rule. However, rather than comply with the judge’s order, the Education Department instead did the following, according to the Project on Predatory Student Lending at Harvard Law School.

The president has the power to veto congressional legislation. For this legislation to become law, Congress would need to override the president’s veto, which is unlikely.

How to pay off student loans faster

What’s the best way to pay off student loans faster? Start with these four options, all of which have no fees:

Here’s when Social Security recipients get their stimulus check

Should you pay off student loans during COVID-19?

15 most popular questions about student loans and Coronavirus

How long do your unemployment benefits last?

How to pay your student loans during Coronavirus

How to get financial relief for your student loans during Coronavirus

5 ways to lower your student loan payments during Coronavirus

Why Microsoft Will Continue To Thrive After Its...

These 4 Industry Leaders Pay Dividends Up To...