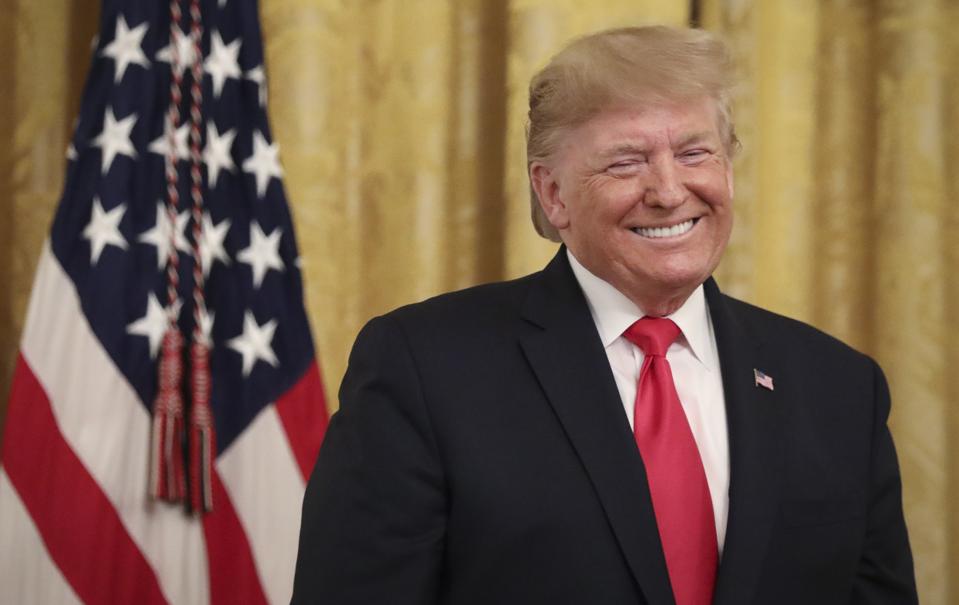 Does President Donald Trump have a plan to make student loans great again?

As first reported by the Wall Street Journal, Trump has been meeting with advisers from the White House and U.S. Department of Education, which is led by Betsy DeVos, to create a plan to address student loans. While the process is early, here are a few potential areas for discussion:

Unlike other consumer debt such as credit card and mortgage debt, student loans traditionally cannot be discharged in bankruptcy. There are exceptions, however, namely if certain conditions regarding financial hardship are met. There may be sufficient bipartisan support in Congress to allow borrowers to discharge student loans in bankruptcy.

Analysis: Borrowers will like the opportunity to restart their financial life.

Analysis: Parents can reduce risk of default, and taxpayers save money.

Who wants lower interest rates on their student loans?

DeVos has said that the administration’s goal is to balance the needs of both students and taxpayers. Therefore, Trump, who is seeking re-election in 2020, likely will not propose any large-scale student loan forgiveness, which the administration believes could unfairly burden taxpayers.

A Pair Of Education Tax Credits That Help...