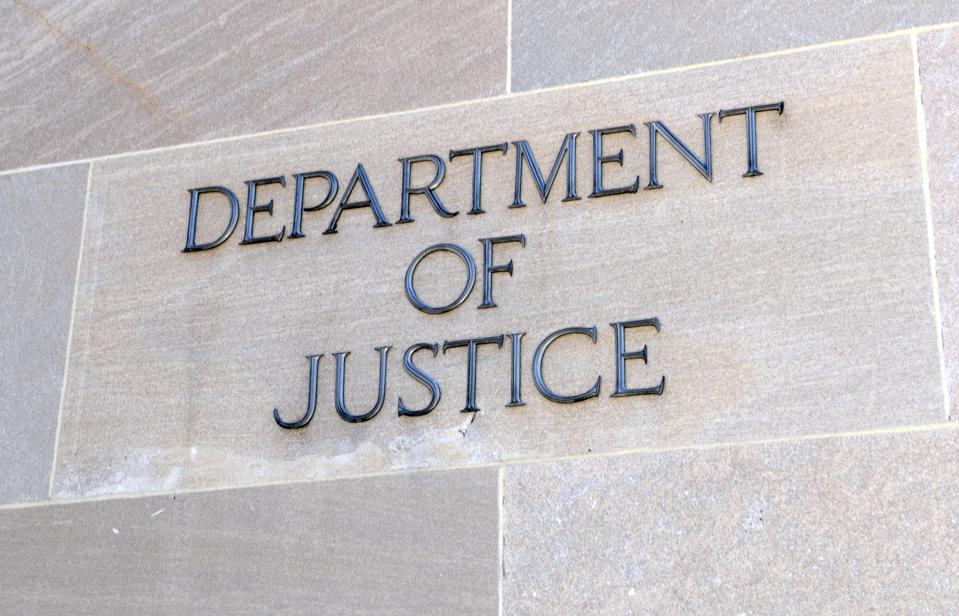 According to this press release from the U.S. Department of Justice, a jury has convicted John O. Green, a Texas attorney apparently located in Athens, Texas, and Thomas Selgas, his client and apparently also his business partner, of conspiracy to defraud the United States.

The evidence showed that Selgas and his wife owed the IRS approximately $1.1 million in outstanding taxes, which Selgas simply refused to pay. Instead, Selgas persuaded Green to let him use Green’s attorney trust account (commonly known as an IOLTA account) as, basically, Selgas’ personal piggy bank for receiving income and paying personal expenses and credit card bills.

Additionally, Selgas and Green filed a false tax return on behalf of their company, MyMail, Ltd., which was described as an intellectual property development and licensing partnership. Looking at the indictment filed July 18, 2018, it is alleged that MyMail settled lawsuits against various internet service providers for about $6.8 million, of which Selgas received a distribution of $1.1 million.

Selgas was apparently determined not to pay taxes no matter what, and refused to file accurate returns. In one of his tax disputes, the U.S. Court of Appeals for the Fifth Circuit observed that:

“Selgas’s arguments are utterly lacking in merit and, as an aside, his conduct in this litigation appears to have been inconsistent with that of a litigant endeavoring to aid in the truthful and efficient resolution of contested issues of fact and law. We have no sympathy for Selgas’s behavior or his arguments in defense of what appears to have been a brazen attempt to avoid a few thousand dollars in legitimate tax liability.” Selgas v. Comm’r, 475 F.3d 697, 701 (5th Cir. 2007)

Even though the Bar Associations spend a tremendous amount of time every year warning attorneys not to misuse — or let their clients misuse — their attorney trust accounts, we still see stories like these.

An attorney trust account is not that just in name, but really is an account for client moneys (and strictly client moneys) that are to be applied towards the particular legal matter that the attorney is handling for the client; exactly no more, and exactly no less.

Green was not holding Selgas’ money for that proper purpose. Instead, Green misused his attorney trust account to allow Selgas to hide money from the IRS, as demonstrated by the fact that Green used the money to pay Selgas’ personal expenses and credit cards, etc., which had utterly nothing to do with the legal matters that Green was handling for Selgas at the time.

Probably every attorney will run across the situation at least once where a client cannot open an account for himself (almost always because of very bad reasons) and thus attempts to persuades the attorney to allow him to misuse the attorney’s trust account. As difficult as it may be to resist at the time, the attorney’s answer must be a firm “No. Hell no“.

Here, Green and Selgas apparently had a non-legal business relationship that made Green sympathetic to Selgas’ situation and eventually lead him to allow Selgas to misuse his attorney trust account. If anything, this demonstrates why attorneys should not be involved in business deals with their clients ⸺ that is generally a terrible idea even if the ethical rules strictly allow it.

Even devoid of the very serious ethical problems, allowing Selgas to do what Green did makes utterly no business sense. Green is about to spend hard time in Club Fed, and the State Bar of Texas will undoubtedly punch his ticket to practice law in a very permanent fashion. From Green’s state bar profile page, it appears that Green was licensed in Texas the same year that I was (1993), and so likely had at least 10 years in front of him practicing law. In those 10 years, how much in fees would he have earned?

If Selgas didn’t pay him at least that much in fees (and I doubt very much that it came to even a small fraction of that amount), it was a very bad business decision by Green.

Ten Predictions for Private Equity in 2029