Breaking
Three Essential Components of a Successful Small Business
Pandemic Pet Adoptions Add To Chewy’s Tailwinds, But...
How to Use LinkedIn’s Social Selling Index Like...
Strong Revenue Trend Could Drive EXACT Sciences Corporation...
9 Things To Know Before Starting A Business
‘Game & Watch: The Legend Of Zelda’ Will...
The 9 Fundamental Components Of A Startup Pitch...
How to Get Results from Broken Link Building
Florida Supreme Court Tells The American Bar Association...
How to Write Perfect Paid Social Media Marketing...
How Restaurants Can Design a More Sustainable Food...
Expenses That Small Business Owners Need to Be...
How You Can Make Saying Goodbye To The...
Biden To Meet Royal Family At Cornwall’s Eden...
It’s Going To Be Emotional — Going International...
Peer Mentoring For Students: STEM & Buds
Home Technology TSM Unveil Stacked ‘Valorant’ Roster Featuring Subroza And Wardell
Technology 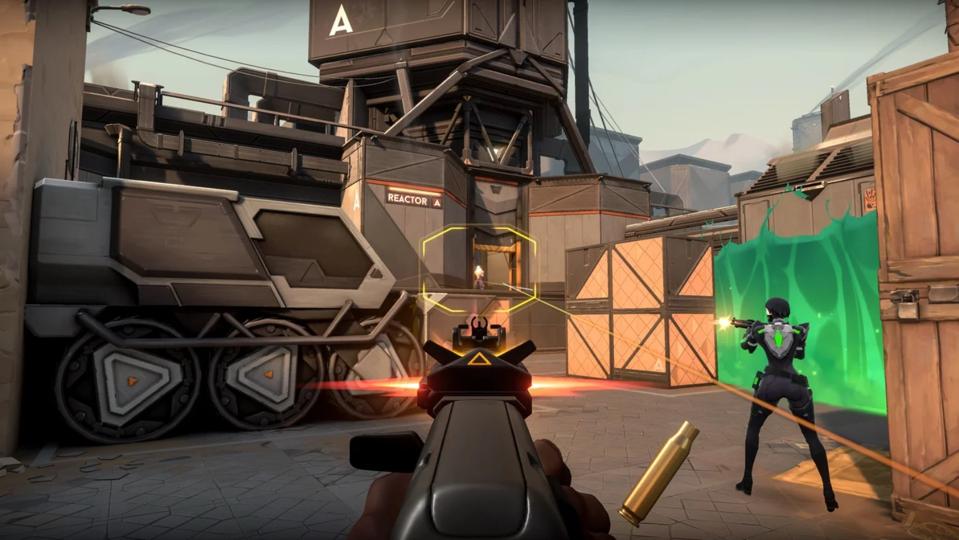 The full roster consists of Taoufik, Yu, James “hazed” Cobb, Taylor “drone” Johnson and Stephen “reltuC” Cutler. All five players have previously competed in CS:GO at a very high level, but have decided to make the switch to Valorant.

Cobb will act as the team’s in-game leader, with Cutler acting as another support player. The three other members of the team will act as the riflers and will most likely be the ones that hit the big plays in tournaments.

“We’re thrilled to be working together with such an iconic organization,” reads a joint statement from the five players on the roster. “Deciding to move on from CS:GO to Valorant was a hard decision to make but with a prestigious organization like TSM backing you, it makes the whole thing way more exciting. TSM is a cornerstone of the esports community and we look forward to the opportunity to build something with them moving forward in a new and exciting space.”

Taylor “tailored” Broomall will be the team’s coach, having previously been a top-level coach in CS:GO where he worked with teams such as Boxr, Splyce, and Envy.

The roster was unveiled alongside one of the best frag montages seen in the world of Valorant, with TSM putting their video editing squad to good use to create the video. It really is worth a watch if you get the chance.

Not only is TSM one of the first organizations to enter the world of Valorant, it is one of the first to sign a full team of players. Many others, such as Cloud9 or T1, have signed one or two players and are looking to build out their rosters as the scene develops. TSM on the other hand have managed to sign an entire team of elite-level talent and will no doubt be one of the top teams in North America during the first few months of the Valortant pro scene.

As Valorant heads towards its full launch on June 2 players will be hoping to get in some last-minute practise before the beta goes offline on May 28. But if you want to play before the beta ends you are unfortunately out of luck as you can no longer get access to the beta if you haven’t already got a key.