Breaking
Why businesses should prioritise Cyber Security
What You And Your RTO Business Need To...
4 SEO Trends for Websites You Should Not...
3 Reasons Why Desk Booking Is Rising In...
8 Tips to Play & Win at Online...
How can software benefit facility management?
Do Professional Casino Players Pay Taxes for the...
Becoming a Trading Expert: What Is the Best...
Dos and Don’ts for B2B Organisations in 2022
Should your business be using Machine Vision?
Colour Masterbatch vs Raw Pigments – Which Is...
Keeping your business moving as you expand online
Top Four Celebrities Who’ve Invested In Cryptocurrency
Why is Cloud Computing Tipped to be the...
How to Raise Money for Non-profit Organizations in...
Choosing the right theme for your WordPress Business...
Home Technology Twilio Set To Acquire Cloud Customer Data Startup Segment For $3.2 Billion
Technology 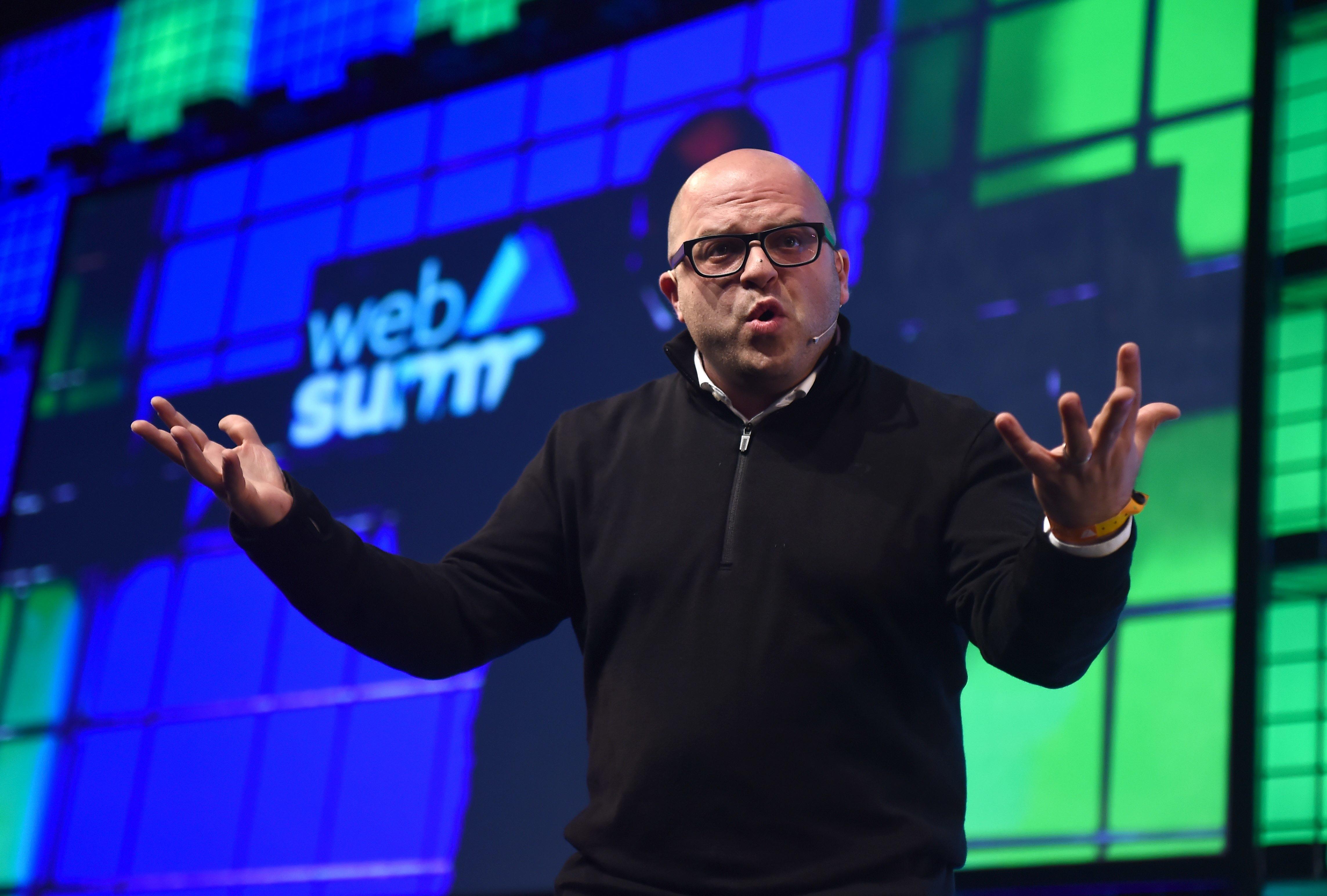 With cloud companies booming during the pandemic, one of the category’s recent public-company success stories is set to make a splash by spending billions to acquire one of its up-and-comers.

Cloud communications business Twilio has agreed to acquire customer data infrastructure company Segment for $3.2 billion, two sources tells Forbes. The deal which was not yet finalized as of Friday afternoon, is expected to be at least partially based on Twilio stock.

Segment and its CEO Peter Reinhardt didn’t respond to requests for comment. A Twilio spokesperson said the company couldn’t comment “on any rumors or speculation.”

Twilio, which trades at a market capitalization of more than $45 billion, went public in June 2016 on the strength of communications infrastructure that allows businesses to reach their customers through text messages, voice and video calls. The company counts the likes of the American Red Cross, delivery unicorn Deliveroo and bank ING as customers.

A fellow San Francisco-based company, Segment was founded in 2012 and appeared at No. 26 on this year’s Cloud 100 list of the world’s leading private cloud companies. The company had most recently raised $175 million in a Series D round led by Accel and GV announced in April 2019 at a reported $1.5 billion valuation. Accel did not respond to requests for comment. A GV spokesperson said the firm wouldn’t comment on “rumors or speculation.”

Segment had been known to be open to acquisition offers recently, a third source told Forbes. The company, which appears to have been one of Covid-19’s technology winners, has obvious overlap with Twilio through its software tools, which also help clients connect with their customer base. Segment said in September it worked with more than 20,000 businesses including Intuit, FOX and Levi’s, employing more than 550 people.

The acquisition comes almost two years to the date after Twilio announced it would acquire API provider SendGrid for $2 billion in stock. By the time the deal closed in January 2019, with the help of a fateful breakfast burrito, that value was about $3 billion. Twilio shares are up about 146% since then, as Twilio has proven a strong performer on the public markets.

Segment insiders set to receive Twilio shares might hope for a repeat of that history.