Home Business Twist Bioscience Market Cap Up 18% To $1.1B On Settlement Of Legal Dispute With Agilent
Business 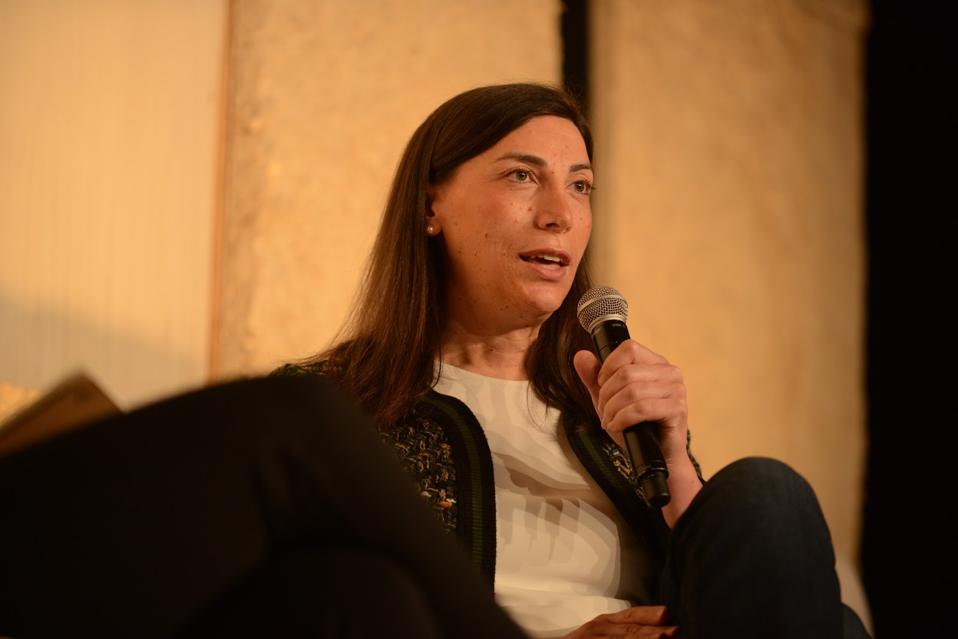 One of the biggest synthetic biology companies is enjoying a stock lift on settling a nagging trade secrets lawsuit.

Twist Bioscience, a synthetic DNA manufacturer serving a wide range of industries, has announced reaching a settlement agreement regarding a trade secret lawsuit filed by Agilent Technologies in 2016. Under the terms of the agreement, Twist would admit no liability or wrongdoing, and Agilent would fully release the claims being made. Twist will pay Agilent $22.5 million in the agreement.

“Agilent launched an all-out legal assault on Twist and in the end, we not only survived, we thrived through the attack,” said Leproust in a press release. “We are pleased with the outcome and believe this settlement removes both the uncertainty and legal expense associated with any trial, and is in the best interest of all of our stakeholders.”

Today, on Twist’s quarterly earnings call, the company also reported that its revenue increased 49.3% year-over-year to $17.2 million. Twist forecast revenue exceeding $80 million for 2020. On Thursday morning, shares of Twist Bioscience (NASDAQ: TWST) were trading at just below $27. By Friday afternoon, they were just above $32 a share, a rise of more than 18%, bringing its market capitalization to $1.1 billion.

Agilent had alleged that Leproust and two other Twist employees misappropriated its technology and that Leproust violated an agreement not to recruit her former colleagues at Agilent for a period of two years. The lawsuit also claimed that Leproust founded Twist in 2011 while still employed by Agilent.

The firm has previously said the claims are “meritless” and that it would “defend itself vigorously.”

In its most recent annual filing with the SEC, Twist stated that the litigation could result in significant litigation expenses. The filing also stated that the legal proceedings or an adverse outcome might limit Twist’s ability to use some technologies in the future, consume the time of executives, create uncertainty about Twist’s future prospects, and affect the company’s reputation and/or stock price.

With these uncertainties out of the way, investors may feel more confident in the company’s prospects for using silicon-based technology as a basis for DNA synthesis. Cheap, high-quality DNA is the basis for much of the growing synthetic biology industry, which is accelerating change in health, transportation, manufacturing, materials—practically every industry imaginable.

Follow me on twitter at @johncumbers and @synbiobeta. Subscribe to my weekly newsletters in synthetic biology and space settlement. I’m the founder of SynBioBeta, and some of the companies that I write about—including Twist Bioscience and Agilent Technologies—are sponsors of the SynBioBeta conference and weekly digest — here’s the full list of SynBioBeta sponsors.

5 Roth IRA Rules You Must Know Before...

Budget Before The Holidays: 7 Books That Will...