Breaking
Stock Market Crash: The End Game And Down...
Does Artificial Intelligence Design New Drugs Or Discover...
NBA 2K21: How To Download A Realistic 2021...
Ask Larry: When I File For Social Security...
Level UP With LinkedIn Live
AstraZeneca May Conduct Additional Trial For Covid-19 Vaccine...
Robert Smith Breakup Exclusive: Billionaire Brian Sheth Reveals...
‘Destiny 2’ Wants Season Of The Hunt Feedback,...
British Auto Makers’ Nervousness Over EU Trade Deal...
Want To Disrupt An Industry? Solve A Problem...
Life In 2020 AD: The Challenges Of The...
How Companies Are Adapting To Changing Customer Demand
Cyber Police Claim Double Win: Arrests In 50,000-Victim...
‘Tis The Season To Be Jolly Unless You...
The Physics Of Why You Must Never Deep...
Five Ways Holiday Shopping Will Be Different This...
Home Business Twitter Cracks Down On QAnon, Blocks Conspiracy Theory From Trending Topics And Removes 7,000 Accounts
BusinessSocial MediaTechnology

Twitter outlined Tuesday sweeping actions it’s taking to limit the reach of QAnon, saying the right-wing conspiracy theory has the potential to lead to offline harm as it gathers popularity on social media and seeps into mainstream politics. 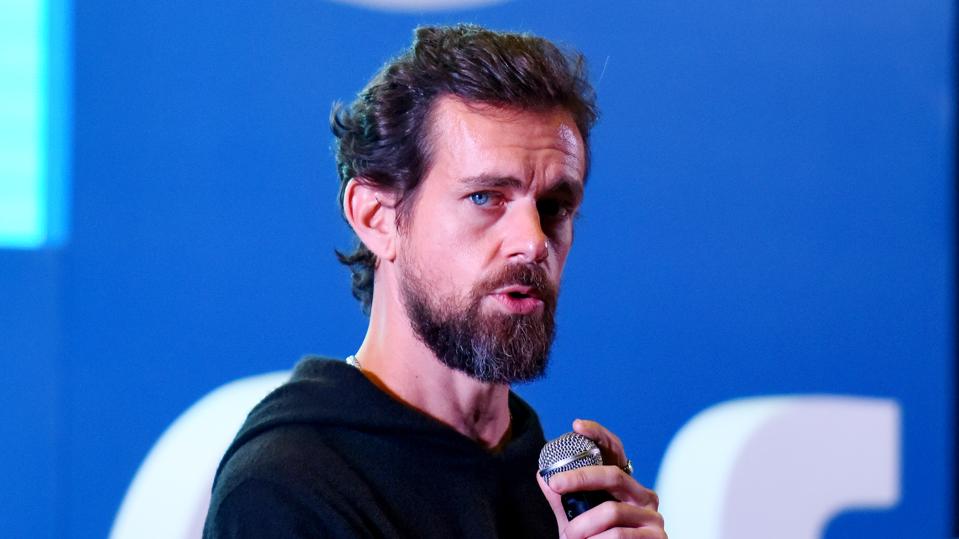 The company will also prevent URLs associated with QAnon from being shared on Twitter and work to deamplify QAnon content from its search feature.

A Twitter spokesperson said the company has banned 7,000 accounts associated with QAnon in the last few weeks because they violated policies around targeted harassment or were established by people who set up multiple accounts to evade suspension.

In total, Twitter expects 150,000 accounts will be affected by the limits on trending topics and search.

“We’ve been clear that we will take strong enforcement action on behavior that has the potential to lead to offline harm. In line with this approach, this week we are taking further action on so-called ‘QAnon’ activity across the service,” Twitter said.

QAnon refers to a fringe right-wing conspiracy theory that purports President Donald Trump is fighting against a group of elites inside the U.S. government who run a child sex trafficking ring. The conspiracy has picked up mainstream recognition in recent months, including a nod from Eric Trump, outright support from three Republican congressional candidates and retweets of QAnon supporters by President Trump himself.

Senator: No Student Loan Payments If You Have No Income