Breaking
Why Communication Is So Powerful In The Age...
OpenSooq, The Best Website to Buy Used Cars...
Hot Tips to Reduce MacBook Pro Fan Noise
How to Make the Most Out of Your...
7 Examples Of Using AI For SEO
Why you Should Always Try the Demo Slots...
How to Launch a New Restaurant Business
Start the Year Debt Free
How to clear a browser cache on a...
Which are the best software providers of slots...
How Investing Can Help You Save For Retirement
Top progressive betting strategies for slot machines
Key Software Tests to Conduct Before Product Launch
Why so many people play slots online in...
Why businesses should prioritise Cyber Security
What You And Your RTO Business Need To...
Home Social Media Twitter Market Value Surges To $50 Billion Despite Trump Ban, And Shares Could Run Another 25%
Social Media

Twitter Market Value Surges To $50 Billion Despite Trump Ban, And Shares Could Run Another 25% 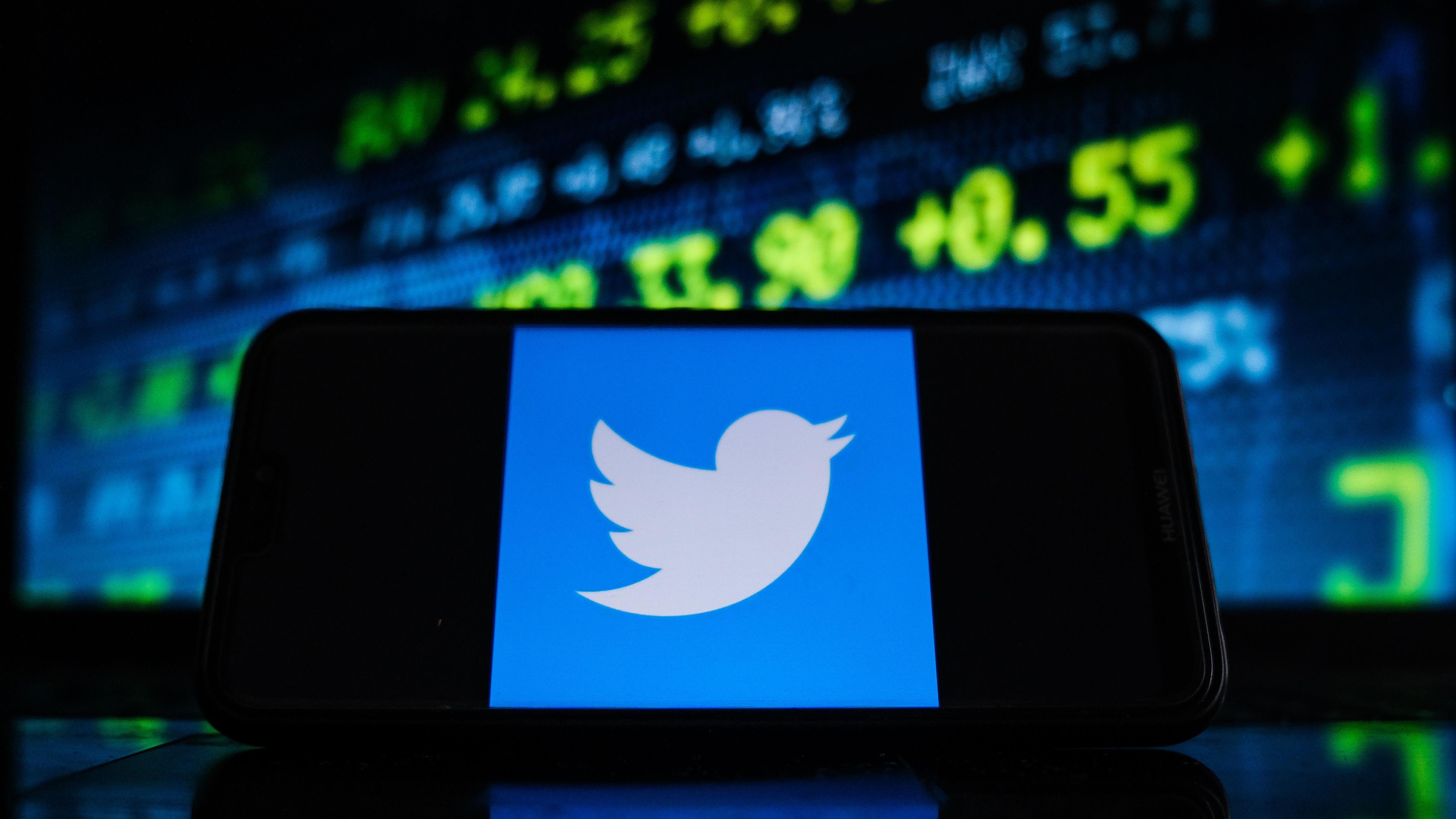 Shares of Twitter are surging to a seven-year high Wednesday after the social media giant reported fourth-quarter earnings Tuesday after the close that blew past analyst expectations, tempering concerns on Wall Street that the firm’s recently booming growth may “implode” as a result of the platform’s decision to ban former President Donald Trump.

As of 11:15 a.m. Eastern, shares of Twitter were surging nearly 9% on Wednesday, tacking on to highs reached in early February and boosting the firm’s market cap to $51.5 billion–a level unseen since the firm’s early days as a public company in January 2014.

In a note to clients Wednesday morning, Pivotal Research analyst Michael Levine boosted his price target on Twitter shares to $77.25, giving the stock about 25% upside to current levels as a result of “meaningful acceleration” in advertising revenues of $1.2 billion last quarter–nearly 12% more than analysts expected.

A slew of other analysts, hailing from firms including MKM Partners, JP Morgan and KeyBanc reiterated their buy or overweight ratings on Twitter stock Wednesday, but the firm’s average price target of $50 (from 36 analysts issuing such guidance) is still about 30% shy of current prices hovering around $65.

Piper Sandler analyst Thomas Champion, whose price target is in line with current levels, said the U.S. election helped the firm grow its fourth-quarter user base, which increased by 27% year over year to 192 million daily active users, 5 million more than the prior quarter.

In a Wednesday morning appearance on CNBC, Twitter CFO Ned Segal said former President Trump would never be allowed back on the platform even if he runs for president again in 2024. Twitter banned Trump from its platform and removed all of his tweets on January 8, two days after rioters stormed the Capitol while lawmakers worked to certify President Joe Biden’s election victory. The firm cited “risk of further incitement of violence” as the reason behind the ban, but that didn’t stop public figures and even some European government officials from criticizing the move for purportedly threatening “freedom of opinion.”

“Both on the earnings call and analyst call back, we felt that management led with a swagger and confidence we have not seen in some time,” Levine said Wednesday. “[One of] the biggest bear cases we have heard for months on Twitter has been that user growth is going to implode post-Trump” and once the firm starts cycling through the shelter-in-place restrictions that initially boosted user growth in the second and third quarters, but Levine notes those things are “clearly not happening based on current visibility.”

$14 billion. That’s how much Twitter cofounder and CEO Jack Dorsey is worth, according to Forbes. Though the bulk of his fortune is now tied up in shares of fintech Square, which he also cofounded, his net worth still jumped by nearly $100 million as a result of the Wednesday Twitter rally.

Twitter shares are up nearly 80% over the past year.

Twitter CFO: Trump Won’t Ever Be Allowed Back — Even If He Runs Again In 2024 (Forbes)

This Is The Best Outlook For GDP In Years, And We Know It Thanks To A New Way Of Counting Money