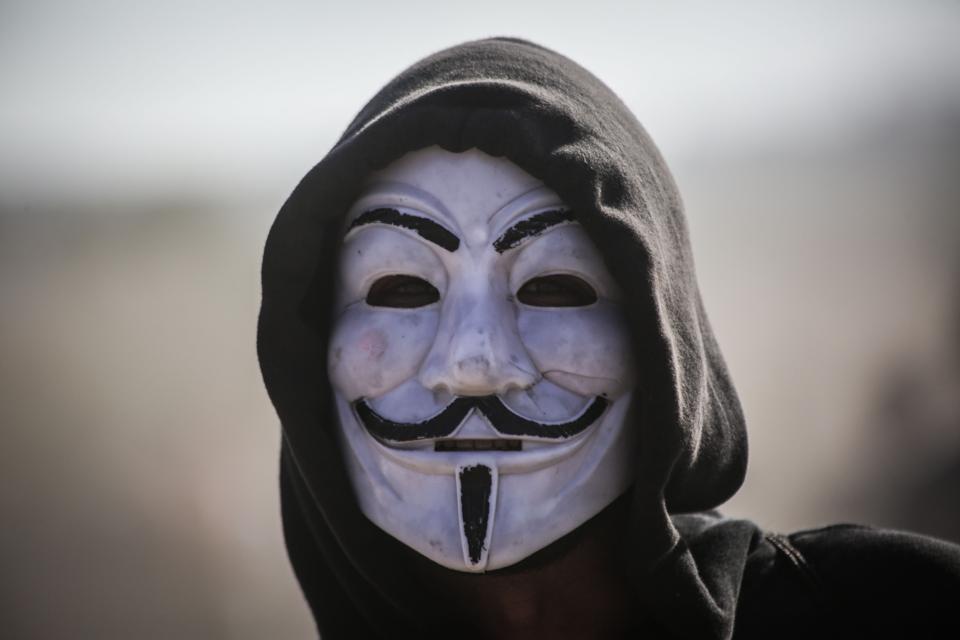 In support of those protesting following the death of George Floyd, Anonymous seemingly emerged from the shadows where it had remained, largely ignored, for some years. But any credible dirt relating to Trump has so far firmly failed to be dished.

Now one of the groups threatening to do just that has been silenced by Twitter.

Whether you think that Anonymous is an “international band of info warriors,” or “an even looser affiliation of hackers than it was before,” matters not. The concept of Anonymous as some kind of disruptive force for good, or bad depending upon your perspective, has undoubtedly struck a cultural chord.

That chord is being strummed the loudest on Twitter, with one group claiming Anonymous affiliation, YourAnonNews, gaining millions of new followers since the Black Lives Matter protests started. That account now has more than 7 million followers. A somewhat less popular account, AnonNewz, still had a following of some 120,000. It was the latter group that had posed the question, “Should we leak more info on Trump?” which prompted my reporting yesterday.

The REvil ransomware group had threatened to reveal Trump’s dirty laundry in May, and that turned out to be damp squib rather than smoking gun. Hardly surprising, then, that I was less than convinced AnonNewz, or any of the so-called Anonymous affiliates for that matter, had real dirt to dish on Trump. Marcus Hutchins, the hacker who saved the internet from the WannaCry attack in 2017, did some digging and discovered that before June 1, when AnonNewz deleted all old tweets and started covering the protests, it had been a “fake K-pop giveaway” spam account.

Now it would appear that we’ll never know if there was dirt to be dished, at least not from the AnonNewz account. Reuters has today, June 3, reported that the AnonNewz account had been removed after being responsible for “spam and coordination with other spammy accounts,” according to a Twitter spokesperson.

This isn’t to say that the Anonymous activity, which has seen such a boost online, is being orchestrated by puppet masters in hoodies. That same Twitter spokesperson told Reuters it had not seen any evidence of “substantial” coordinated activity between the well-established Anonymous accounts. However, the author of the 2014 book “Hacker, Hoaxer, Whistleblower, Spy: The Many Faces of Anonymous,” McGill University professor Gabriella Coleman, is quoted by Reuters as suggesting some of the original Anonymous hackers are involved in the 2020 resurgence.

This would fit with the decentralized hacktivist movement narrative but still leaves many questions unanswered: not least if there is any Trump dirty laundry to be washed in public. I finished my report yesterday, quoting someone as saying that AnonNewz needed to “defecate or abandon the commode,” as a way of urging them to either get on with it or shut up.

That commode has been pulled away by Twitter, but I’m seeing zero evidence of anyone else ready to sit upon the throne and be anything but vocal and constipated.