Breaking
U.S. House Passes Bill To Create First Crypto...
Top 3 Lessons For Financial Independence
The Ultimate Guide to Saving Money
Lights, Camera, Action—Is There A Post-Covid Future For...
7 Ways to Reduce Human Errors in Your...
How ‘Couples Therapy’ Used Technology To Cope With...
Can You Settle Your Student Loans Or Negotiate...
7 Best Practice PR Tips For Your Next...
How to Use Amazon Attribution For Ad Campaigns
What are the Makings of a High-Quality Link?
How To Quickly Start And Scale Your Business
Terra Virtua: What NFTs Can Teach Us About...
5 Easy Steps To Prepare Content For E-A-T...
Physical Inactivity Linked To More Severe Covid-19 Infection...
The 2021 Estimated Tax Dilemma: What Tax-Return Pros...
Want To Digitally Transform Your Business? Start With...
Home Technology Twitter’s 2020 Diversity Report Shows Modest Gains As Company Sets New Goals For Representation
Technology 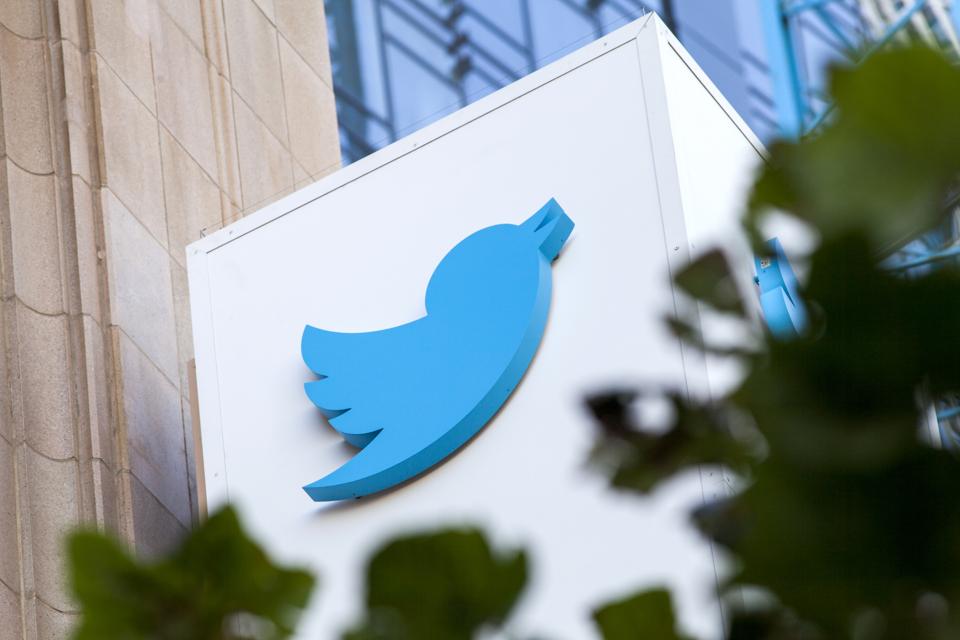 Twitter published its latest diversity report on Wednesday, revealing, for the sixth consecutive year, that the bulk of its staff is white or Asian and skews male.

Still, the social platform did make good on its two-year diversity targets for female, black and Latinx employees—meeting and, in some cases, exceeding its goals.

While Twitter’s 2018 goals weren’t exactly ambitions, the results are a promising step in the right direction and show a slight headway on an issue that has long eluded the tech industry.

Twitter says that its vision is to become the world’s “most diverse and inclusive tech company,” but the company’s relatively homogeneous workforce still mirrors the broader industry’s, and doesn’t fully reflect the community that it serves.Take, for instance, the popularity and influence of Black Twitter. About 28% of Twitter’s 67 million users are African-American, though they represent just 14% of the total U.S. population, and 40% of African-Americans are on Twitter.

“The stakes are incredibly high and we don’t have the luxury of time or incrementalism. We have a unique responsibility to be bold, move fast–and get this right,” Dalana Brand, Twitter’s head of inclusion and diversity, writes in a blog post.

For Twitter, that means committing to new diversity goals. By 2025, the company pledges to have women comprise half of its global workforce, 42% of technical roles and 41% of leadership positions. The company also set a 25% target for the representation of minority ethnic and racial groups–specifically black, Latinx, Native American, Alaskan or Hawaiian/Pacific Islander or multiracial–and is launching an Inclusive Hiring Program, although no details were given on when that initiative will begin.

Later this year, Twitter plans to publish its progress on workforce representation of military veterans, employees with disabilities and LGBT+ workers for the first time.

Get Ready To Live With COVID-19