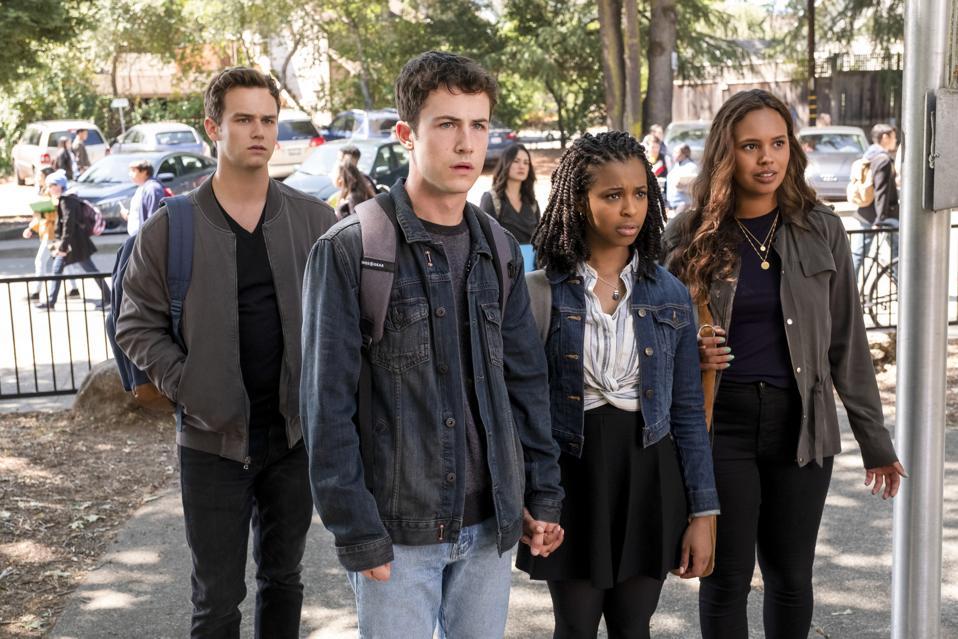 Well, 13 Reasons Why almost did it, and held onto the #1 spot on Netflix’s Top 10 list for two full weekends, but at the last minute, it was unseated by not one, but two new Netflix offerings.

Surprisingly, while 13 Reasons Why remains the #1 show on the service, trailed closely by Alexa & Katie and Space Force, the two new offerings that unseated it are both movies, which you rarely see at the #1 spot, much less #1 and #2.

In second place we have 365 Days, or 365 Dni, a Polish film released in February 2020 that Netflix has snagged the rights to. And it’s so high because well, it’s supposed to be incredibly…hot? While audience reviews for the actual plot of the film have been poor (36% on Rotten Tomatoes with no critical consensus yet), the film has spread like wildfire on social media simply because of its sex appeal, and many are comparing it to the 50 Shades of Gray series but even more…intense. Not something I would have expected to see this high on a Netflix top ten list, but here we are, it’s a new era. 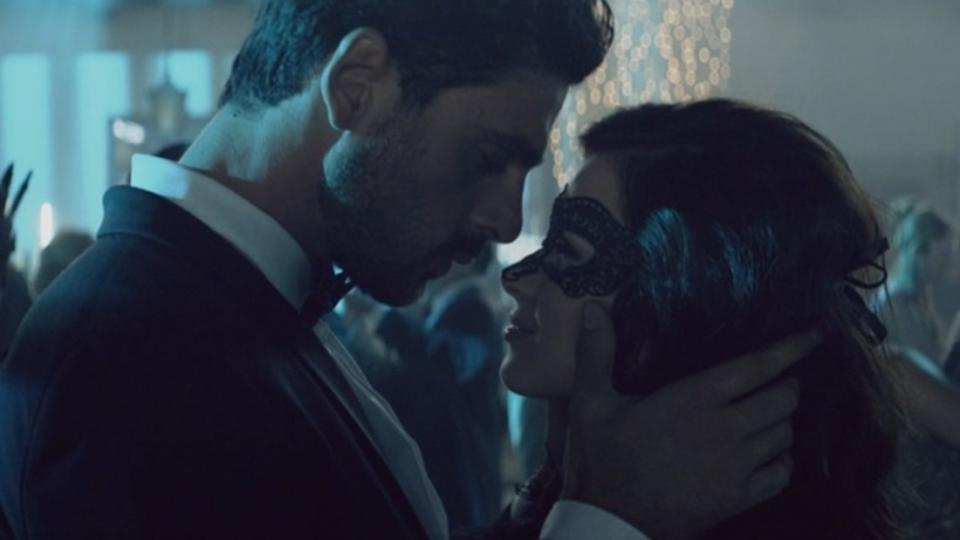 But the more important film is probably what’s first place, which would be Spike Lee’s new film, Da 5 Bloods, a story about black Vietnam vets who return to the country after the war to find a treasure they buried there, naturally with commentary about America and race.

Da 5 Bloods first benefits from being…an extremely good movie. It has a 92% on Rotten Tomatoes and an 81 on Metacritic, both quite high for those respective sites. But it’s also gotten a boost because Netflix has decided to feature a number of black-made, black-focused films, shows and documentaries when you log in, including the likes of 13th, When They See Us and yes, Da 5 Bloods, which is often the very first recommendation, So that’s helped bolster its prospects as well. I haven’t watched it yet, but I’ll probably get around to it today, and considering how good Lee’s BlacKkKlansman was recently, I imagine it’s great. 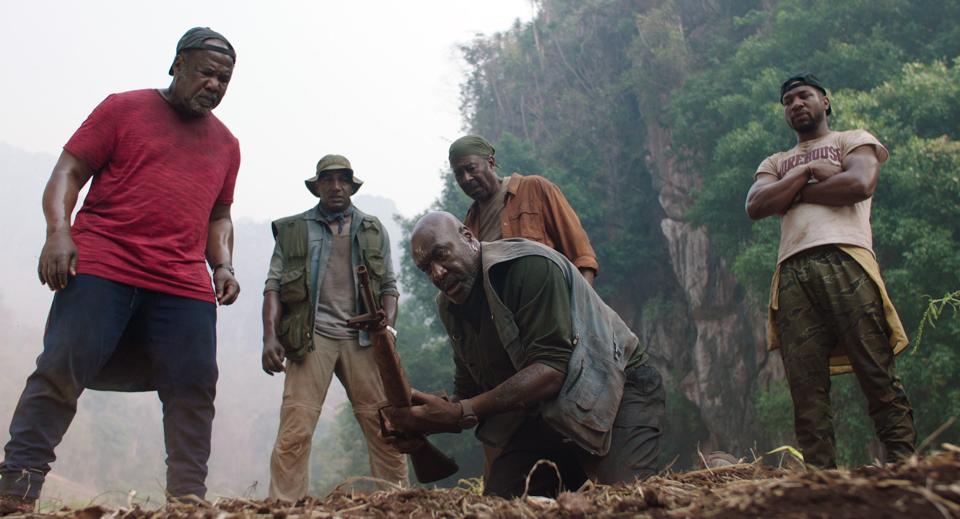 13 Reasons Why didn’t really need to put up big viewers at all because this was always going to be the final season of the show no matter what. The series is ending after season 4 here, which so far seems to be getting received more warmly than seasons 2 and 3, at the very least, if critics and audiences are to be believed. Space Force is still a strong performer, and I would expect to hear a season 2 announcement for that soon, despite what has to be a high production budget and relatively low critic scores (but pretty solid audience scores).

I enjoy tracking the Top 10 list on Netflix and I do hope they keep it around. Now, I apparently have a Spike Lee movie and a sexy Polish movie to watch, so excuse me.