Breaking
Do You Know If You’re Prepared For Retirement?
The Amazfit GTS 2 Mini May Be One...
Hotelier/ Billionaire Philanthropist Jonathan Tisch: What A Hospitality...
More Entrepreneurship, Less Recidivism Among The Formerly Incarcerated
Do S&P 500 Investors Really Want To Buy...
Small Business Burnout? Use This Time To Rest,...
7 Native American Inventions That Revolutionized Medicine And...
Cannabis Industry Expects A Green Christmas
How Small Businesses Can Survive The Growing Pandemic
Check These ‘Risky’ iPhone 12 Security Settings Now—Here’s...
Five Key Findings From The Highly-Anticipated ‘Future Of...
How To Pivot A Customer-Facing Hospitality Business Into...
How To Be A Better Leader For 2021
iPhone ‘Weak Security’ Wi-Fi Warning: Here’s What It...
Stock Market: ‘Fundamental-Lite’ Speculation Is Here – It’s...
Green New Deal Goes Global Despite Greta Thunberg’s...
Home Business Two Things You Need To Know To Start Your Day
BusinessFinance

US-China tensions have escalated, and this has eased off the stellar rally in the U.S. equity markets that we experienced yesterday. However, both the European and U.S. futures are still trading higher but not with the same momentum. 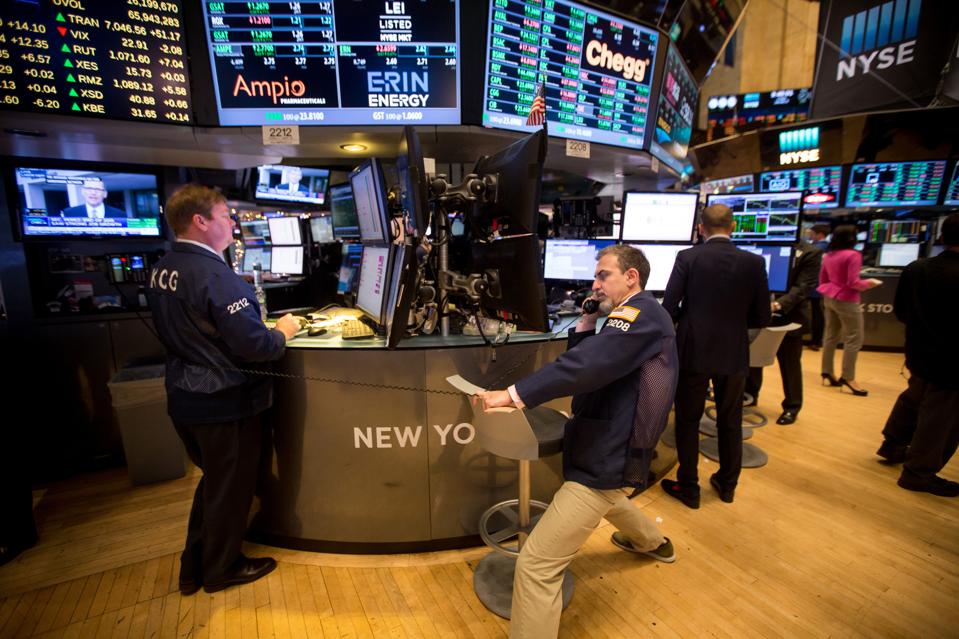 Beijing is considering imposing a security law on Hong Kong, which has led Trump to threaten Chinese officials, businesses, and financial institutions with a range of sanctions. Donald Trump, the U.S. president, has said that Beijing’s interference in Hong Kong with a security law will threaten Hong Kong’s position as a financial hub.

Foreign exchange traders are wary of this heightened tensions between the two superpowers, and they are switching to currency proxies to hedge against this risk. It looks like traders are returning to the blueprint of the strategies they used last August when similar friction between the U.S. and China erupted over a trade deal. If history repeats itself, watch for the Taiwan dollar and Hong Kong dollar (HKD) to experience mammoth volatility.

Tuesday’s option activity proved HKDUSD to be one of the most traded foreign exchange pairs. This currency pair has become the instrument of choice among speculators. Yesterday, the pair saw nearly $1.4 billion in options traded. The upside is that any weakness in the Hong Kong dollar that pushes the pair below 7.61 per dollar makes the trade profitable. Options activity for the Taiwanese dollar was also noteworthy as investors increased their call options on the dollar by nearly four times.

Traders are preparing for both the Taiwanese dollar and Hong Kong dollar to lose their value over the next month. Trump’s strong stance against China shows he is determined to punish Beijing.

Equity markets continue to react to vaccine news as pharma companies race to develop a vaccine for Coronavirus. So far, the results are still at a nascent stage, and the pharma companies remain far from the end goal. Yet, equity markets react to any positive news about the Coronavirus drug trail as it is the ultimate solution to all their problems.

This is because investors anticipate higher business activity levels and life returning to normality.

Any further positive development on the vaccine front is likely to empower the bulls. We may also see another stellar rally in the U.S. equity markets.