Breaking
Looking For Venture Capital? Here’s How One 50+...
Growing Your Retirement Money Using 401(k) Dollar-Cost Averaging
Wellness Exec Abby Miller Levy Partners With Venture...
Microsoft Teams Issues Strike To Zoom With Tidal...
What’s Coming For The S&P 500 In October
4 Ways You Can Showcase Empathy With Your...
A $22,000 Microsoft Surface Will Soon Be For...
Zooming In – Should SMEs Invest In The...
iOS 14: The Surprising Security Risk Of Sharing...
How A Break From Lord Sugar Changed The...
Sunday’s Google Doodle Is Actually About Google
Office Of The Comptroller Of The Currency Chief...
Source Code For Multiple Windows Operating Systems Publicly...
Why Forgettable Pfizer Really Is A Great Value...
Hot For The Holidays? Amazon Home Drone, Kid...
Best Small Business Loans
Home Finance TZERO Breaks A New Digital Token Trading Volume Record In July
Finance 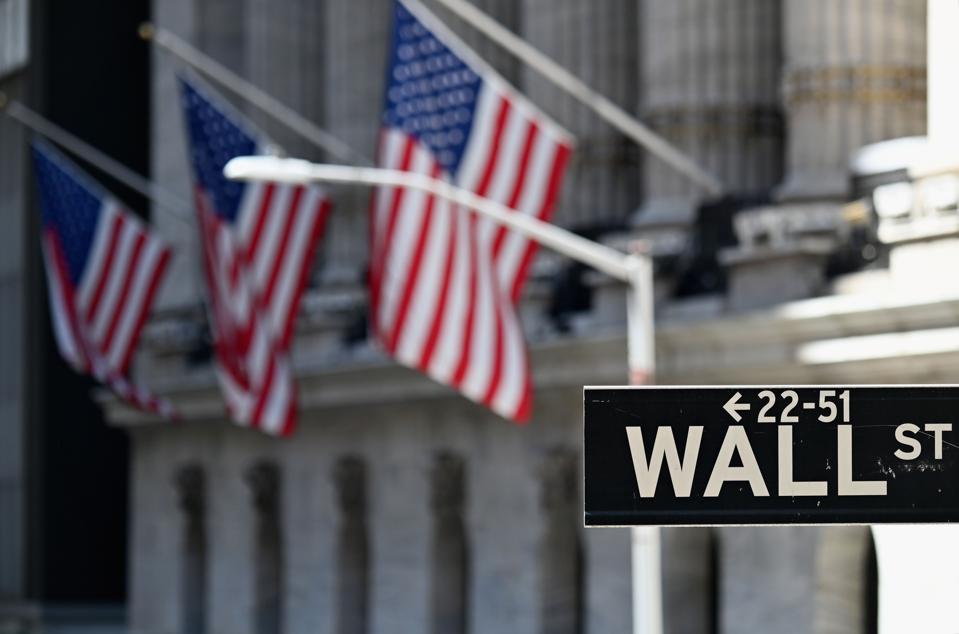 tZERO, founded to utilize distributed ledger technology for Wall Street capital markets, announced today that hit a new trading volume record in July. 816,000 digital securities, nearly doubling its May 2020 record of 423,000, were traded in July. Dollar volume, which was lifted heavily by the growing share price of OSTKO, came in at almost $7.6 million, more than a 3x increase compared to June.

tZERO CEO Saum Noursalehi stated, “Trading growth was driven by increased interest in ASPEN and OSTKO digital tokens and not by traditional stock transactions.” He continued, “And August volume is already more than 400K transactions, and if it continues at this pace, could break another record for us.”

tZERO ATS recorded its strongest month ever in July, transacting over 816,000 digital securities, … [+] nearly doubling the previous record of 423,000

Both OTSKO and tZERO’s token, TZROP, are up multiple times from their levels to start the year. tZERO attributes the growth in part to growing interest in digital token trading.

In the past, skeptics expressed concern over the inability to trade OSTKO shares on exchanges other than the Overstock-owned tZERO exchange, which seems to have benefited tZERO’s platform but represents a first for blockchain-based tokens.

When asked how tZERO is paying for the expansion in its trading operation, Saum Noursalehi said, “We keep expenses low, but have been investing in business development and not marketing. We have had new broker-dealers come on-line, and more retail investors, helping to drive word-of-mouth interest.”

Saum also mentioned that tZERO would have a new capital raise early next year.

Trading volume for the company is publicly viewable through tZero’s ATS data feed, or from a non-affiliated provider called Stomarket.com.