Breaking
Best Incentive To Get Vaccinated: Money, Messaging, Or...
Page Level Query Analysis at Scale with Google...
How A CIO Can Align IT With Business...
Blogger of the Month: Jo, Girl Eats World
6 Things Women In Business Know That Men...
How to Use First-Party Data for Ad Personalization
Pressing Reset—Putting A Fallen Unicorn Back On Its...
How We Went Viral: Promoting Content with Influencers,...
Blame Olympic Record Price Tag For Return To...
Apple iOS 14.5 Release: Should You Upgrade?
Why Gaming Gear Company Razer Launched A $50...
Technical SEO Implementations to Increase the Impact of...
30 Brilliant Ways to Market Your Eco-Friendly Shopify...
15 Tech Industry Leaders Share Overused (And Misused)...
How to Use Amazon Posts to Promote Your...
U.S. House Passes Bill To Create First Crypto...
Home General U.S. Corruption Levels At Their Worst Since 2012
General

U.S. Corruption Levels At Their Worst Since 2012 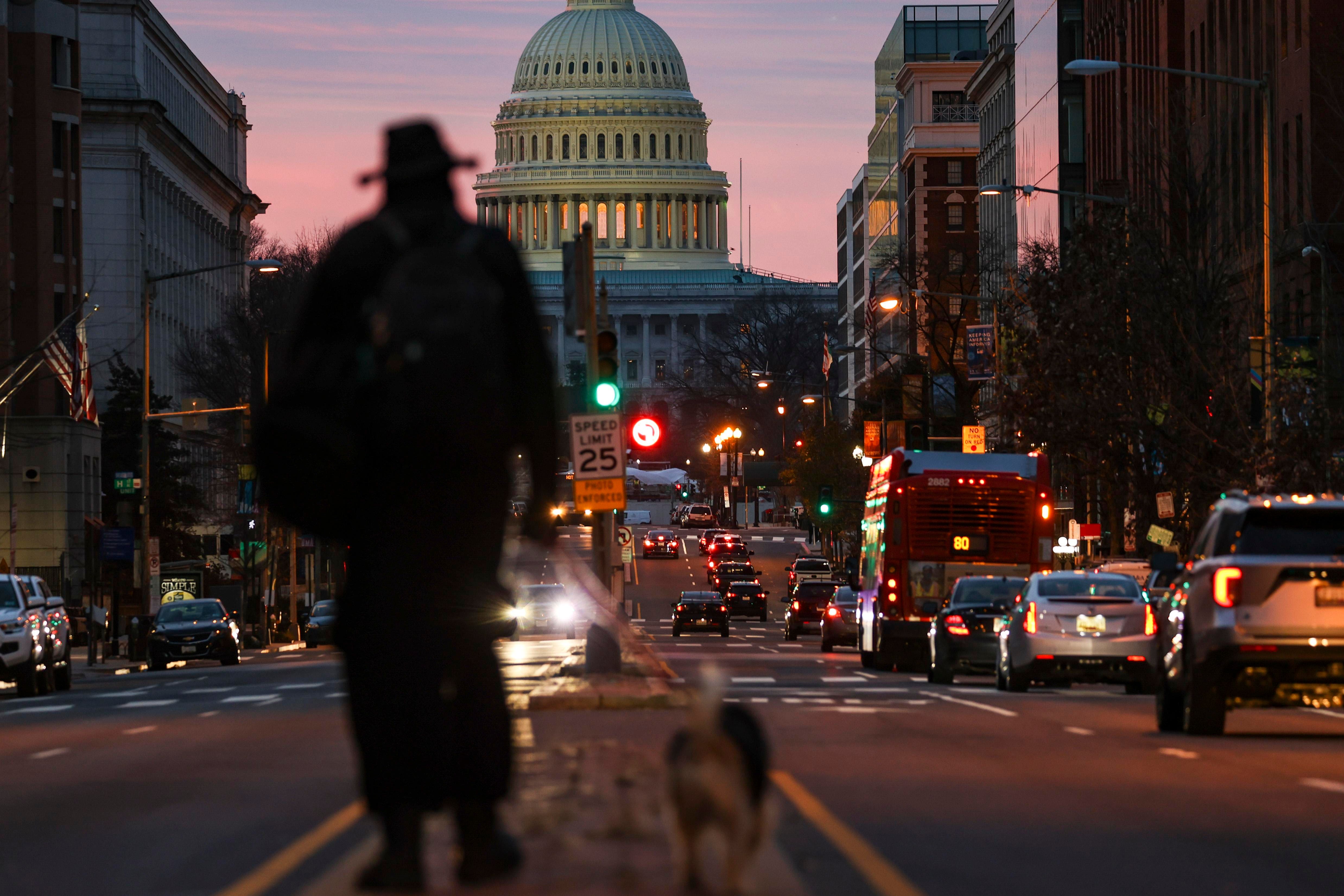 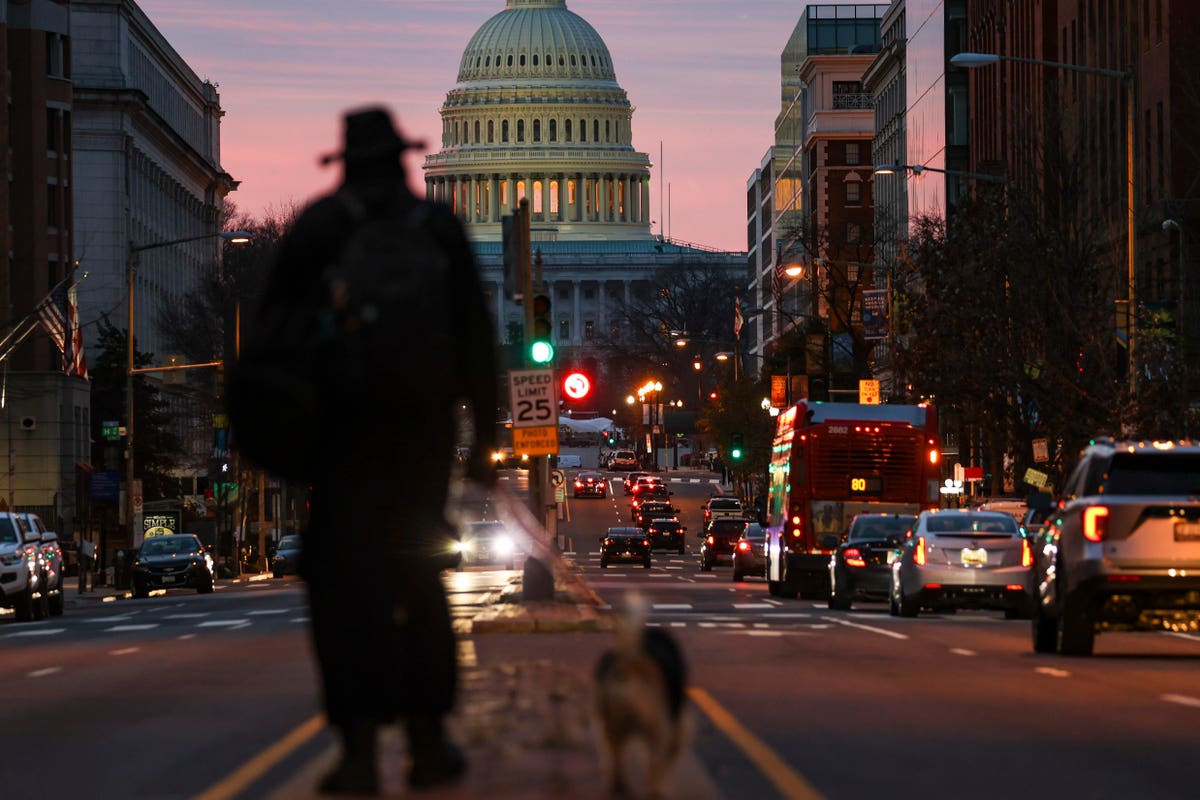 Levels of corruption in the U.S. are the worst they’ve been for nine years, according to a major new study into money laundering and criminal activity.

There are “alleged conflicts of interest and abuse of office at the highest level,” Transparency International, the campaign group, said in a report published on Thursday (28 January).

While things were already getting bad in the U.S., Transparency International says Covid-19 has made corruption worse. Weak oversight of the $1 trillion Covid-19 relief package has “raised serious concerns.”

The CARES Act coronavirus relief package, rolled out in March, disproportionally helped millionaires thanks to a tax loophole. And, in a scramble to secure supplies of PPE, billions of dollars were spent on contracts without proper competitive bidding processes.

“Covid-19 is not just a health and economic crises. It’s a corruption crises,” says Delia Ferreira Rubio, chair of Transparency International. But it is not just the U.S: Covid-19 has worsened corruption in several countries, says the campaign group.

On Tuesday, the U.K.’s National Crime Agency said emergency Covid-19 relief schemes were being abused with “eye-watering” levels of fraud. The agency has already arrested three employees of a financial firm in connection with a suspected £6 million ($8.2 million) loan scam.

In June it emerged that the U.K. government had given £16 billion ($20.6 billion) in emergency financial aid to companies controlled by billionaires.

The U.K. ranked 11th on Transparency International’s Corruption Perceptions Index, up one place from the year before. The U.S. is 25th, on par with Chile and down two places from 2020’s ranking.

Denmark and New Zealand were the least corrupt countries in the world with Finland, Singapore, Sweden and Switzerland all making up the top three places.

The Most Corrupt Countries In The World

Unchanged from last year, the most corrupt countries in the world are Somalia, South Sudan and Syria.

But it is those countries that have fallen on the Corruption Perceptions Index that are of greatest concern to anti-corruption campaigners.

Lebanon has dropped five points since 2012, with most damage being done in the past year, both metaphorical and literal. The Beirut Port explosion ripped through the capital five months ago and still “accountability remains limited,” says Transparency International.

Now the Lebanese Foreign Minister is being questioned by Swiss authorities about possible money laundering and embezzlement at Banque du Liban (the central bank of Lebanon).

Worse still are countries that Transparency International says it does not have enough data to track.

Among these is the British Virgin Islands, which last week launched an inquiry to investigate high-level corruption and “growing evidence of serious organized crime,” according to its governor, Gus Jaspert.

The focus on countries can be misleading, admits Transparency International, since many corruption crimes take place between countries, rather than purely within them.

Switzerland, for example, ranks in the top five least corrupt countries in the world. But already this year the alpine nation has sentenced one billionaire to prison for bribery and reprimanded two former Julius Baer bankers for violating anti-money laundering regulations as well as launching its probe into Lebanon’s central bank.

“The [Corruption Perceptions Index] methodology only captures domestic public sector issues, so it only gives one part of the picture,” said Transparency International in an emailed response. The proceeds of corruption often travel to countries higher up the table due to their attractive financial services, it says.

Governments must do more to stop this, says Transparency International, if for no other reason than securing better healthcare: “Countries that perform well on the index invest more in health care.”

The Uncensored Guide To ‘Oumuamua, Aliens, And That Harvard Astronomer