U.S.-Iranian Tensions Will Keep Oil Prices On The Boil 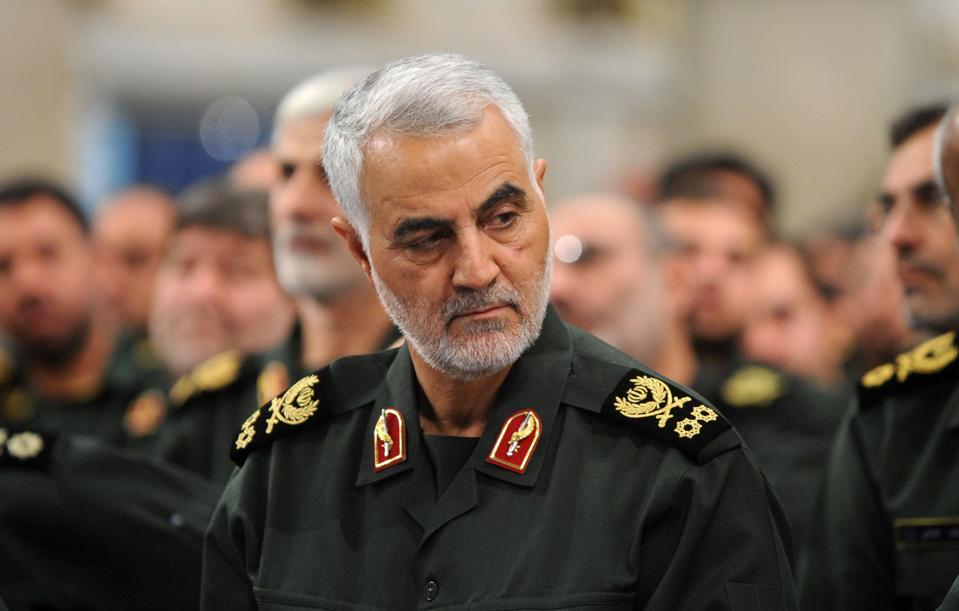 The U.S. killing of General Qassem Soleimani, head of Iran’s elite Quds force, will certainly see a response by the Iranian government and/or its Revolutionary Guards, and this will definitely keep oil prices higher, with Brent already approaching $70 and likely to surpass $75 in the near future. There are three concerns facing the oil market, and it is not clear how long it will take for them to be resolved.

First is the question of where and when the Iranians will respond, specifically if it will involve military or petroleum industry targets or both. An attack on the region’s oil industry—Abqaiq, pipelines and/or tankers—might actually be bearish, particularly if the U.S. does not respond, as after the earlier Abqaiq attack. That would suggest the situation might de-escalate and the industry would recover quickly, as before.

On the other hand, attacks on U.S. military installations and personnel would mean escalation of the situation with the potential for more widespread violence, and leave oil traders fearing future attacks against the industry which might disrupt supplies. Essentially, the oil price would have a security premium and remain elevated for a lengthier period, although probably settling a bit lower than the initial levels.

And while the news is dominated by Soleimani’s death, the strike also killed Iraqi militia leader Abu Mahdi al-Muhandis, whose men are accused of recent attacks on U.S. bases in Iraq. This could create two problems, first, because his militia is likely to escalate attacks on the U.S., which will keep the conflict active and threatening to spread further. It does not seem likely that the militia would attack Iraq’s petroleum installations, since it benefits from oil export revenue, but that might strike them as an appropriate way to pressure the government to take steps to remove American forces.

The other problem is that by making a deliberate attack on Iraq soil against specific human targets rather than military bases, the Iraqi government is furious and this will create difficulties for the U.S. Again, it is unlikely that the Iraqi government will take actions that might directly affect the oil market, but if it becomes even more unstable as a result of this event, that does not augur well for its ability to cope with domestic unrest, which will probably increase.

Overall, even if nothing directly affecting oil production occurs, the level of unrest and violence in the Gulf will be elevated, possibly for months, and oil traders always react to news of violence in the heart of the global petroleum industry. Expect higher prices to persist for weeks and months as a result.

Coronavirus Will Be Even Worse For Low-Income People...